There happen to be many regulators of internet and its related realms, but here’s one that might surprise you. Credit card firms have become (albeit rather reluctant) moderators of the web. Come October 15, pornography websites around the globe will be required to verify the identity and age of the individuals featured in their videos and pictures, along with the identity of the person who uploads it. What’s interesting is that these rules are not being implemented by a regulator, but rather, by credit-card giant Mastercard. 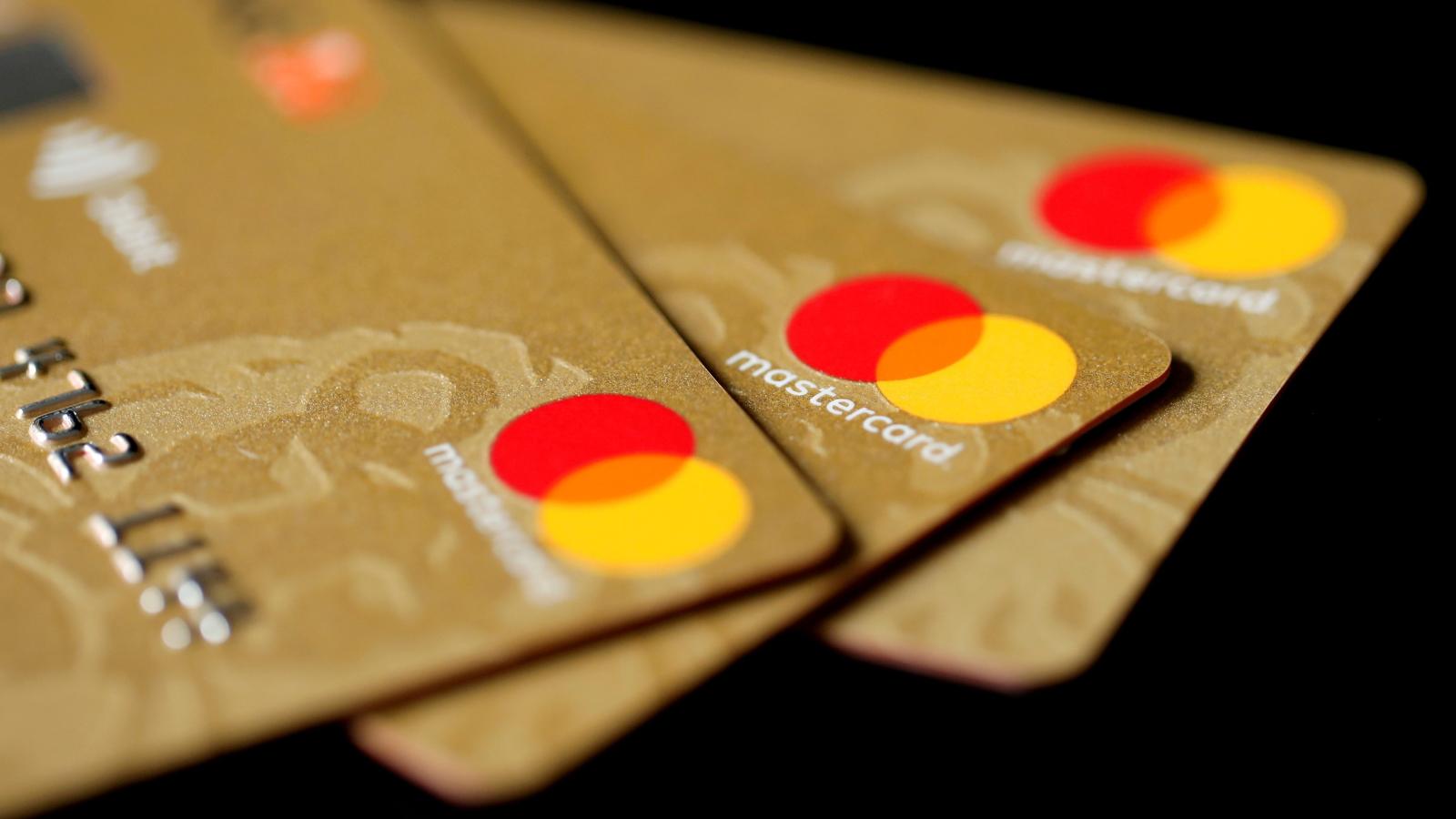 This means that all adult websites that work with Mastercard (and that’s quite a few, seeing as how 30 percent of all payments outside China are made through the service), will be required to abide by the new requirements, even if it means the discomfort of their users. And what is even more interesting is that Visa, another credit-card giant too, has decided to toughen its stance on adult sites.

This comes even as the grip of the law over darker corners of the web continues to become loose. Financial companies are being forced into taken the baton of regulating activities over the web, and are already expected to block transactions by a 1,064-page long list of individuals, under the terms of certain anti-money laundering rules issued by the States following the 9/11 attacks.

Then, a 2006 Act titled the Unlawful Internet Gambling Reinforcement Act had made payment firms obligated to block transactions of people accessing online poker sites. Even the cannabis industry was prevented from growing not through regulations regarding the sale of weed, but by dissuading banks from making deals with the industry’s moguls.

While the decision to do so has allowed taxpayers to breathe a little easier, and has also provided for politicians to avoid making big decisions, compliance departments in big banks have ballooned to several thousand staff members.

And if that wasn’t all, then there’s also the pressure from activists to be considered, which has already caused multiple banks to drop controversial or unpopular clients. For example, just this January, former POTUS Donald Trump was shown the door at both Signature Bank and Deutsche Bank, owing to his potential involvement in the Capitol riots.