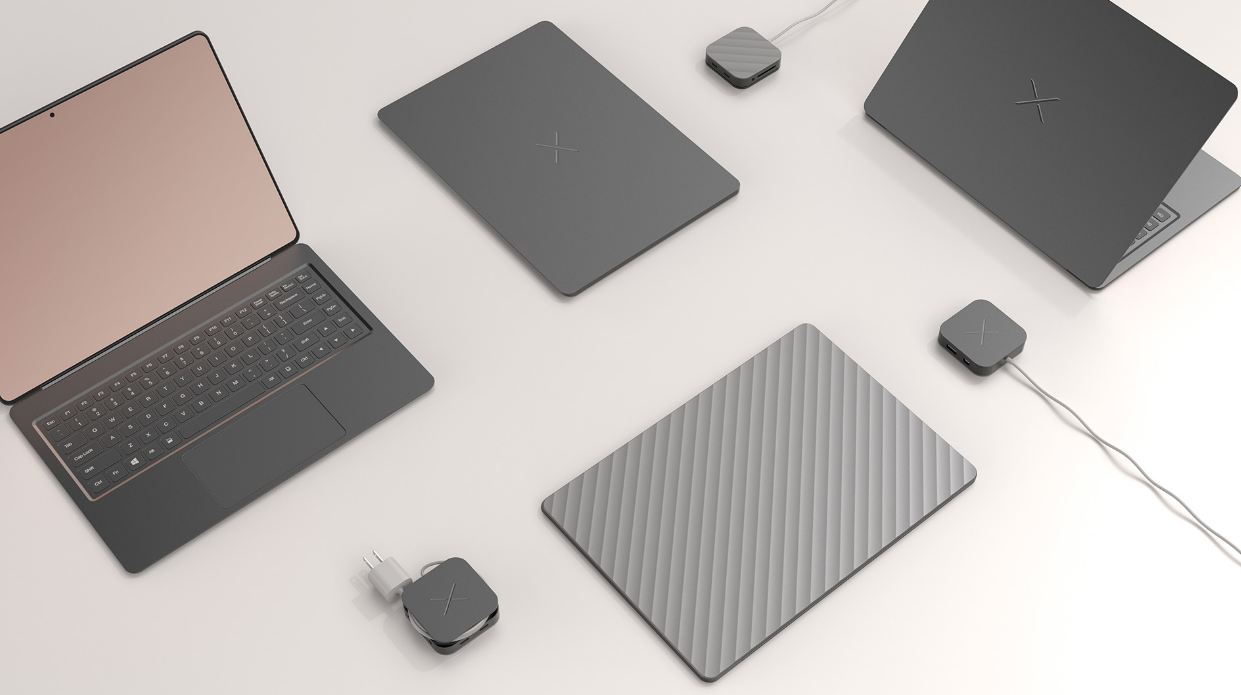 The Apple MacBook Air is well-known for its form factor and is one of the thinnest popular laptops on the market. Although there are a few Windows laptops that are as thin as the MacBook Air, they lack some capabilities that make them less appealing, and their restricted I/O renders them unusable.

Craob, a new brand in the computer sector, has just developed the Craob X, which takes a novel method to overcome this problem. The Craob X is the thinnest laptop, with a thickness of only 7mm, making it thinner than not only computers but even cellphones. The gadget weighs only 1.2KG, making it a lightweight laptop.

It is not practical to provide a lot of I/O in a laptop that is only 7mm thick, maybe save for the USB Type-C connector. The Craob X, on the other hand, features practically every port a laptop user might desire, including an SD card slot, USB-A port, USB Type-C connector, 3.5mm headphone jack, and a thunderbolt port.

Craob has created a one-of-a-kind way to provide all of these ports on the Craob X, which is only 7mm thick. The business has created a “Port Hub” device that magnetically connects to the laptop. Not only that, but the port hub also functions as a wireless charger and charges the laptop, which the business claims are the first laptop to do so.

Is the Craob X as powerful as the MacBook Air? 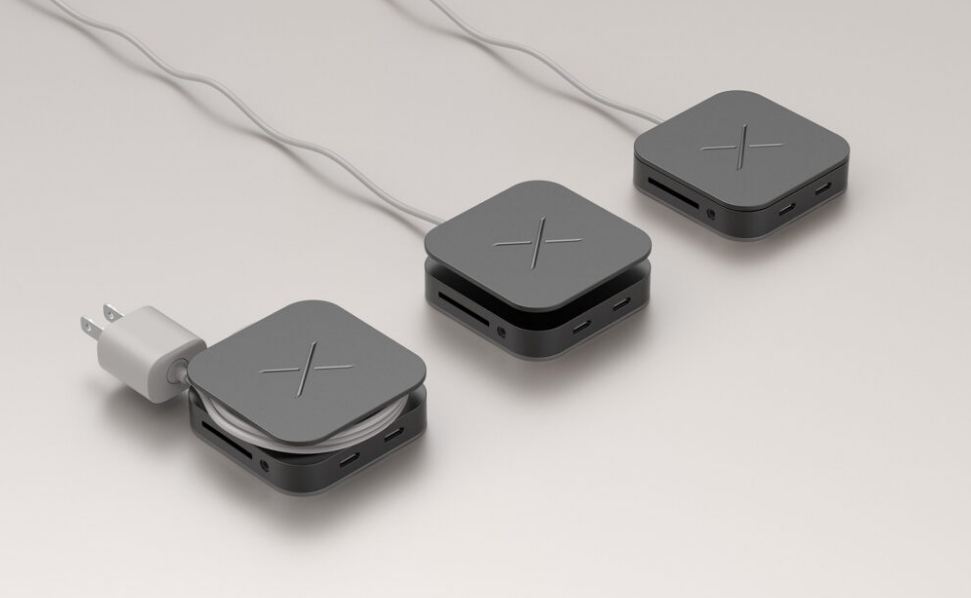 Is the Craob X as powerful as the MacBook Air?
Image Credits: Notebookcheck

The Craob X, like the current MacBook Air, employs a passive cooling system in which the chassis of the laptop helps to remove heat from the computer and there are no fans inside. In terms of hardware, the laptop is expected to be available in a variety of configurations, with the top-tier model including a 12th Gen Alder Lake Intel Core i7-1280P CPU with Iris Xe graphics.

When it comes to the screen, the Craob X will have a 13.3-inch 4K display with a 60Hz refresh rate. The laptop is expected to be released shortly, but no pricing information is available at this time. Although the Craob X’s design and specifications appear to be great, it will be fascinating to see if the laptop’s passive cooling mechanism is capable of keeping the CPU at a lower temperature, especially under stress.