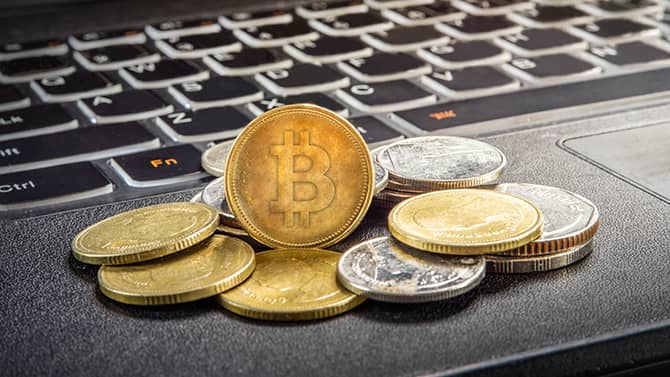 Blockchain data reveals that cryptocurrency firm Binance has handled $8 billion worth of Iranian transactions since 2018 despite U.S. sanctions aimed at cutting off Iran from the world banking system. According to an analysis of data from renowned U.S. blockchain researcher Chainalysis, almost all the money—roughly $7.8 billion—flowed between Binance and Iran’s biggest cryptocurrency exchange, Nobitex. On its website, Nobitex provides instructions on how to avoid punishment.

Three-quarters of the Iranian assets that went through Binance were invested in Tron, a relatively obscure cryptocurrency that allows users to hide their identities. A mid-tier coin called Tron can be used to trade anonymously without “endangering assets owing to penalties,” according to a blog post published by Nobitex last year. It has not previously been published on the magnitude of Binance’s Iranian cryptocurrency transfers or the fact that they are still occurring.

The new discoveries coincide with the U.S. Justice Department’s investigation into possible money-laundering violations by Binance, the market leader in the $1 trillion cryptocurrency sector with more than 120 million users. Lawyers and trade-sanctions experts warned that the transactions put the company at risk of breaking American laws prohibiting doing business with Iran.

Binance said that clients would no longer be able to register for accounts or use its services without identification starting in August 2021. But as of November of this year, according to Chainalysis statistics, the exchange had handled close to $1.05 billion in trades straight from Nobitex and other Iranian exchanges. Iran-related trades on Binance have totaled about $80 million since Zhao’s post in July.