FalconX, among numerous platforms for cryptocurrency and digital-asset trading looking to attract significant investors to the cryptocurrency industry, raises $210 million in a Series C fundraising round at a $3.75 billion valuation, securing its unicorn status. Altimeter Capital, Sapphire Ventures, B Capital Group, and Tiger Global Management backed the fundraising round for the San Mateo, California-based company, alongside Mirae Asset and Amex Ventures, a subsidiary of American Express Co. 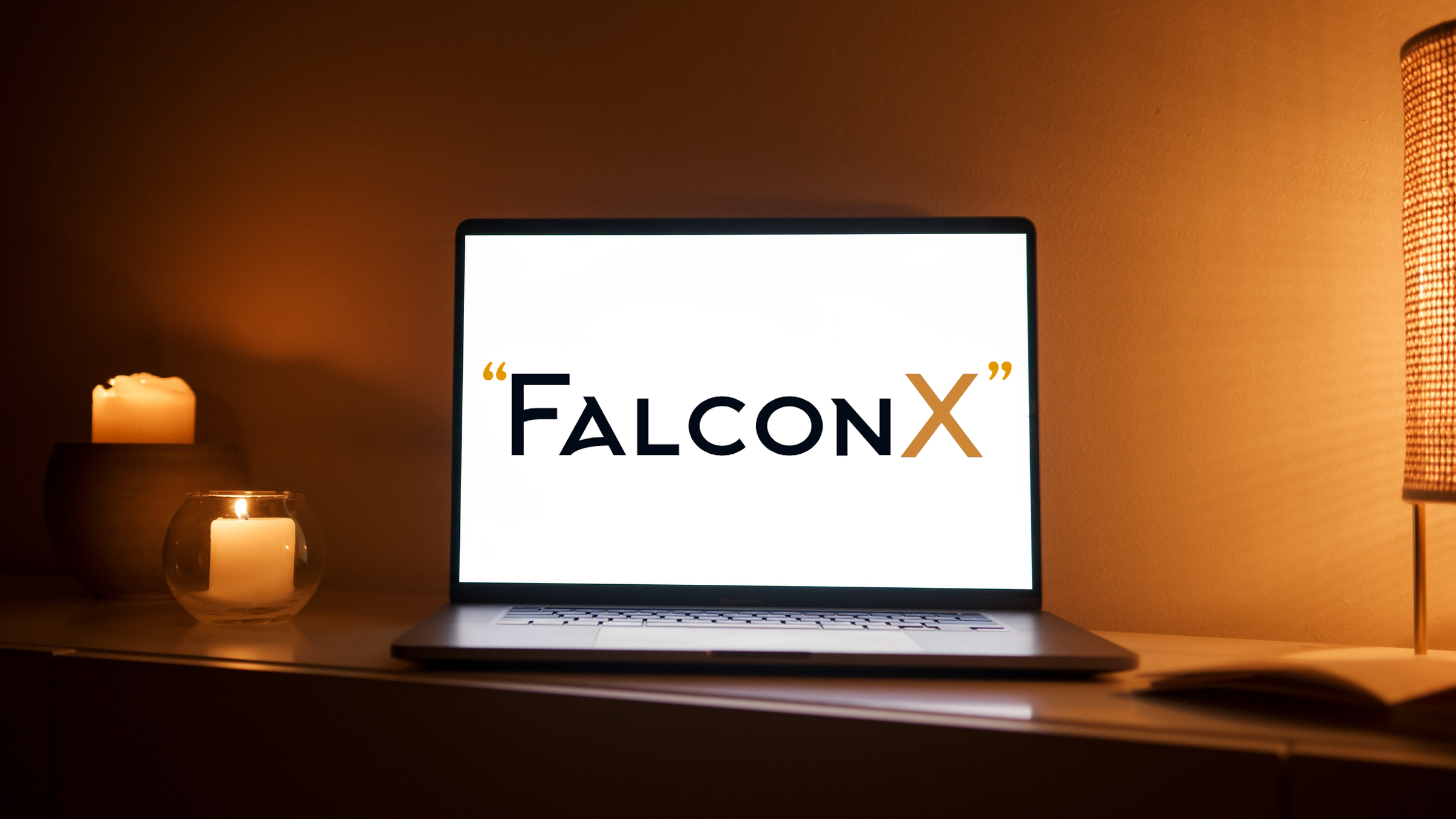 This cryptocurrency and the digital-asset trading startup has been profitable for about a year, witnessed its revenue increase by the factor of 30x in the year ending June 30, according to Chief Executive Officer Raghu Yarlagadda, who declined to disclose exact figures. He stated that investors formed confidence in the company in particular because of its expansion trajectory and revenue growth composition of approximately 80 percent, which is comparable to that of others enterprise tech startups.

FalconX will utilize its new funding to scale up, along with hiring staff to further develop its technical infrastructure, expanding globally (particularly in Asia), as well as launching products based on customer requests, including a delayed settlement service that allows institutions to settle within 20 business days. The company does not take upon market risk by over-collateralizing loans and retaining the ability to liquidate holdings as claimed by Yarlagadda.

FalconX currently operates its offices in Silicon Valley, Chicago, Bengaluru, and Malta, among other regions. It also claims to be one of the world’s most valuable institutional cryptocurrency startups, with excellent unit economics, profitability, and revenue growth across all segments. The Silicon Valley headquartered startup uses machine learning to offer organizations a trusted counterparty that leverages global cryptocurrency liquidity with 99.9%+ reliability via its web portal, APIs. Back in March, the startup secured $50 million in a Series B round at a valuation of $675 million.

Its credit business allows customers to secure short-term trading credit, addressing the gap among both long-term loans and derivatives markets for entities seeking to boost balance sheet effectiveness in a flexible approach. FalconX also expects to officially introduce a handful of new service offerings, all of which are already being tested, with good response, and can expand rapidly, as well as profitable.