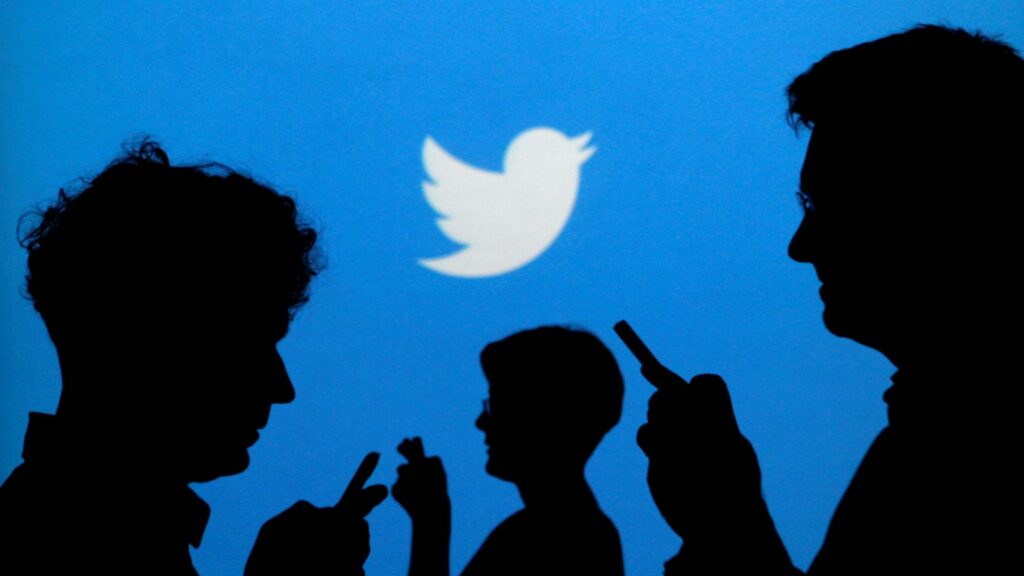 Twitter sparked outrage last year when users complained that the microblogging network preferred white users’ faces over people of colour. Twitter disabled its automatic image cropping tool after users reported many instances of the business cropping image previews to focus on lighter-skinned people in the image. Following that, Twitter held a competition for people to find biases in its algorithms, which was recently completed.

Twitter has now declared the winners of that competition, naming three “winners” who have successfully demonstrated that Twitter’s algorithm is skewed towards specific types of material. The winning entry demonstrated how Twitter’s photo cropping algorithm exacerbated societal biases by cropping out persons who did not fit the algorithm’s “preferences of body weight, age, and skin colour.” To test the photo cropping technique, the researcher Bogdan Kulynych utilised the AI software StyleGAN2 to construct realistic male and female faces with varied skin tones. 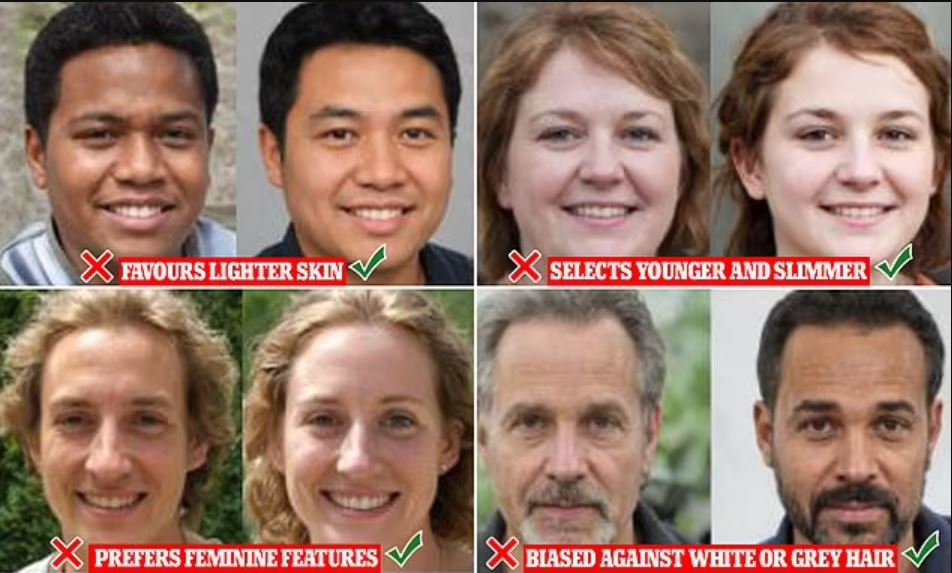 The contest’s second-place winner was Halt AI, which discovered that Twitter’s saliency algorithm further marginalised older and disabled people by cropping them out of photographs, reinforcing spatial gaze prejudices.

Security researcher Vincenzo received the most inventive award from Twitter after discovering that the algorithm favoured light-skinned emoji over their dark-skinned equivalents.

The findings were presented at the DEF CON conference by Rumman Chowdhury, director of Twitter’s Machine Learning Ethics, Transparency, and Accountability (META) team.

She said: ‘When we think about biases in our models, it’s not just about the academic or the experimental […] but how that also works with the way we think in society.

‘I use the phrase “life imitating art imitating life.” We create these filters because we think that’s what beautiful is, and that ends up training our models and driving these unrealistic notions of what it means to be attractive.’

According to Chowdhury, the challenge was inspired by how academics and hackers frequently alert organisations to security flaws.

She claimed in a May post that Twitter’s internal testing revealed a 4% bias for white people over black people, and an 8% preference for women over men.