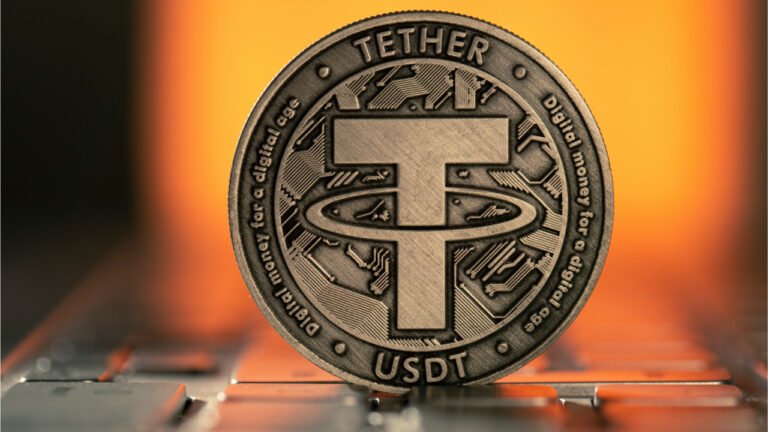 USDT is a stable cryptocurrency that is used in the digital payments mode for global translators. This form of digital currency has been famous since the last decade because it is backed by physical assets like US dollars.

What are stable coins?

The stable coins are the coins whose prices are pegged and evaluated with some predefined or stable economic factors rates. The stablecoins in most cases are pegged with stable forms of assets like the fiat currency, which is used for the retail use of all physical monetary transactions.
Along with this, some more physical assets like precious metals can be traded in the commodities market and stable cryptocurrencies. These stablecoins do not bear any interest as a form of assets and can be used for use cases like payments.

How is the Brazilian economy presently?

The economy of Brazil has been facing steep inflation since last year. The country’s economy has shown the lowest inflation mark this year. The country is facing issues like problems of advances in fracture, complex tax systems, and excessive regulations. These factors are hampering the development of the country.

The business move by Tether as a technologically advanced cryptocurrency company will help brazil’s economy and the technological and financial revolution can be initiated in the country. With the help of these tokens, all the citizens can withdraw or exchange the Brazilian currency to tether tokens for all the monetary operations