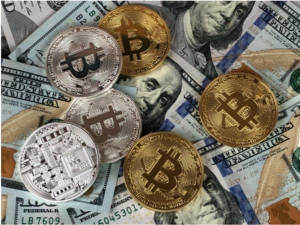 This comes after the perpetrators of one of the largest digital coin heists in history, which targeted cryptocurrency platform Poly Network, returned virtually all of the $610 million they took.

The “ethical hackers” who normally strive to uncover cyber vulnerabilities, referred to by the Poly Network as Mr. White Hat, have “transferred to the multi-signature wallet” owned by the hacker and the Poly Network team upon the return of the monies.

The only remaining tokens to be recovered are the $33 million in tether stablecoins frozen by cryptocurrency firm Tether earlier this week, according to Poly Network.

On August 10, the hackers began returning the stolen money, prompting some blockchain researchers to assume that laundering stolen bitcoin on such a large scale was too difficult for them. These are the values of the ten major cryptocurrencies as of 12.25 p.m. on August 14th.

If you find this article then do share it with your friends and family!

Also read: Argentina’s president is open to Bitcoin and a CBDC, but the central bank is not