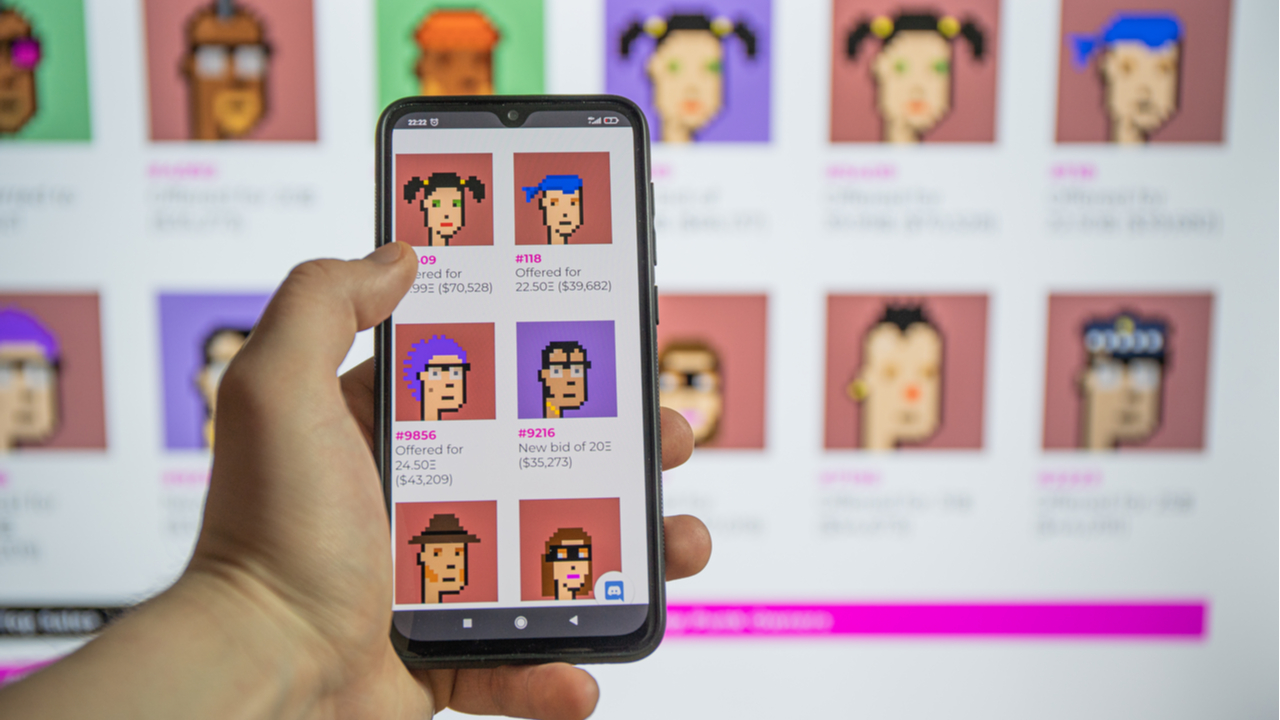 Once again the Twitter spotlight is back on NFTs or non-fungible tokens. And now, the prime reason is the fact that the cryptopunk NFT has managed to hit the record for the largest sale. Or on the outset, that is what it looks like. Because we are talking about NFTs here, you never know how the actual picture will be as you get closer to the case. For now, we have a record at hand, and a lot of excitement paired with skepticism, both of which are well reflected across the walls of the Twitter town. As long as crypto continues its popularity stride, Twitter will never run out of a topic for discussion.

The laughing emoji, in the end, does explain a lot, if you know what I mean.

The first reaction of the majority of the Twitter users was absolute disbelief and confusion as they couldn’t figure out the what and why of this massive NFT sale. Eventually, terms like digital wallets and flash loans came into the picture and the whole case did not seem like the Sphinx’s riddle to Oedipus anymore. Let me walk you through it. And in the course of the explanation, if by any chance, “Money Laundering” comes into your mind, you aren’t alone.

It all began on Thursday when someone decided to buy a Cryptopunk NFT for 124,457 ethereum, which is equal to about $532 million! However, before you sigh in disbelief, let me politely remind you that when it comes to cryptocurrency and NFTs, the story can change in a flash. Although we do not have any information about the person behind the transaction, he or she purchased the NFT from themselves. Sounds confusing? It isn’t as confusing as it sounds. As you know, NFTs just like cryptocurrency is held in digital wallets. Since there is no particular limit for the number of wallets a person can own, it wouldn’t have been such a task for the person behind the transaction to make the NFT transfer from Wallet A to Wallet B. Following which the NFT was bought for $532 million by Wallet C, and then transferred to Wallet A. Now the question is why did they take the long and complicated route when they could have conveniently sold the NFT from one Wallet to the other? This is where “flash loan” comes in. The payment for the transaction was not made by the buyer, rather he was loaned the money by others using a “flash loan.” Although flash loans are a complicated lot, in a nutshell, they facilitate the loaning of massive sums of cryptocurrency provided the smart contract criteria are met.

What are the motives?

Now when it comes to speculating the motives, Twitter and Discord are the best. The primary assumption is that the sale is nothing but a publicity stunt. Perhaps the owner took all the pains to increase the price of his CryptoPunk. And who knows, it might have actually worked. However, the majority of Twitter users are quite skeptical about the whole deal and are associating terms like “money laundering” with it. Let us flip through a few of the reactions and responses on Twitter.

Now that is some determination.

Out of respect to money laundering around the globe. I will download this NFT for free and us it as my profile picture.

The complicated intricacies of “what” and “why”

I have to do research, cause i just dont get how and why, no shot think you can get the mona lisa for less

It’s the detail , the thousands of hours it took to have every brush stroke just right. A tour de force , nay, A Masterpiece ! Who needs 8-bit when you can have 6?

It is fake, transferred back to own account later. This is price manipulation..