CD Projekt Red has officially announced a Cyberpunk 2077 Sequel codenamed Orion. The game is set in the same world as the first game, but instead of playing a character from Night City, we will be taking on the role of a new protagonist. 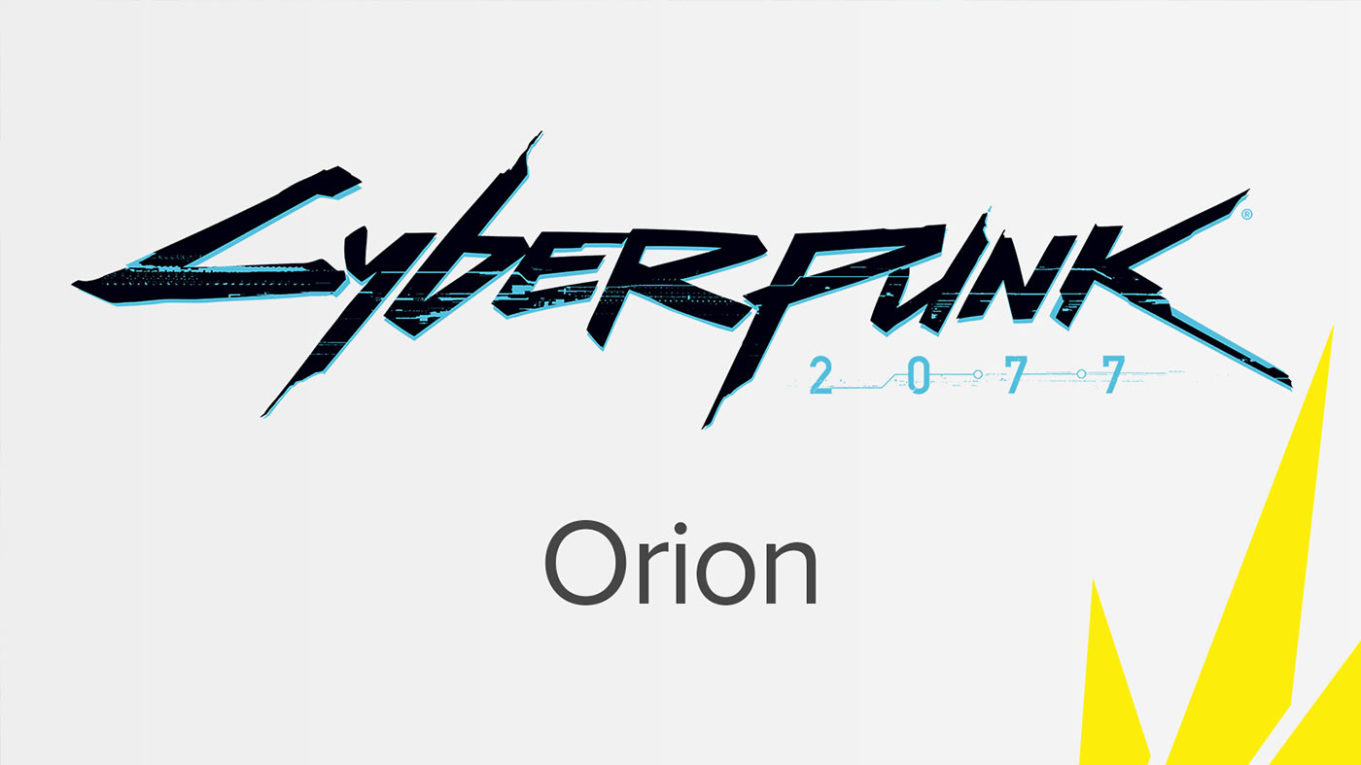 The sequel will take place in the same location as Cyberpunk 2077 and will feature many of the same characters. Players can expect an improved dialogue system, more freedom to explore Night City and a more complex story with many branching paths.

The game is set in Night City, California and the world has just been ravaged by a second American Civil War. While the release of the sequel is still very far off, a DLC is set to be released next year in which a group known as the New California Republic (NCR) has taken control of what remains of America and is now at war with an anarchist group called the Free States Alliance (FSA).

CDPR has announced the sequel to their popular game Cyberpunk 2077. The game will be called Cyberpunk 2077 Orion and it is set in a futuristic dystopian world with advanced technology. The announcement on YouTube revealed their future with a Cyberpunk sequel and around 4 Witcher titles.

Orion is a codename for our next Cyberpunk game, which will take the Cyberpunk franchise further and continue harnessing the potential of this dark future universe. pic.twitter.com/JoVbCf6jYZ

Cyberpunk 2077 was one of the most anticipated games of the decade. The game was a long time coming and it finally made its debut in 2020. It is a dystopian sci-fi RPG that takes place in an alternate reality where cybernetic implants and technologies are the norms. The game is set in Night City, a fictional metropolis with some similarities to New York or Tokyo. You play as V, a mercenary who is looking for work to get by. You are given missions by various people and you have to explore the world, talk to NPCs, fight enemies and make decisions that will alter the course of your story.

The game is set in the future where people are able to connect themselves with machines and all kinds of implants. They can use these implants for various purposes such as uploading their consciousness into a machine or even for recreational purposes such as playing games or accessing virtual reality worlds.

With the release of Cyberpunk 2077, CD Projekt Red has shown that they have a lot to offer. Even while having a disastrous launch CDPR worked hard in refining Cyberpunk to what it was meant to be. The game has been receiving constant patches and with the release of the new anime, it’s been breaking milestones and even managing to surpass its launch numbers.

CD Projekt Red is not new to video games and they have created some of the best RPG games of all time. The Witcher 3: Wild Hunt was one of their most successful games and it has won many awards including the Game of the Year award in 2015. This company knows what they are doing when it comes to making video games.