A Chinese television manufacturer Skyworth has been accused of spying on its users by using a third-party application Gozen data which came pre-installed when the buyers bought its televisions from the stores. 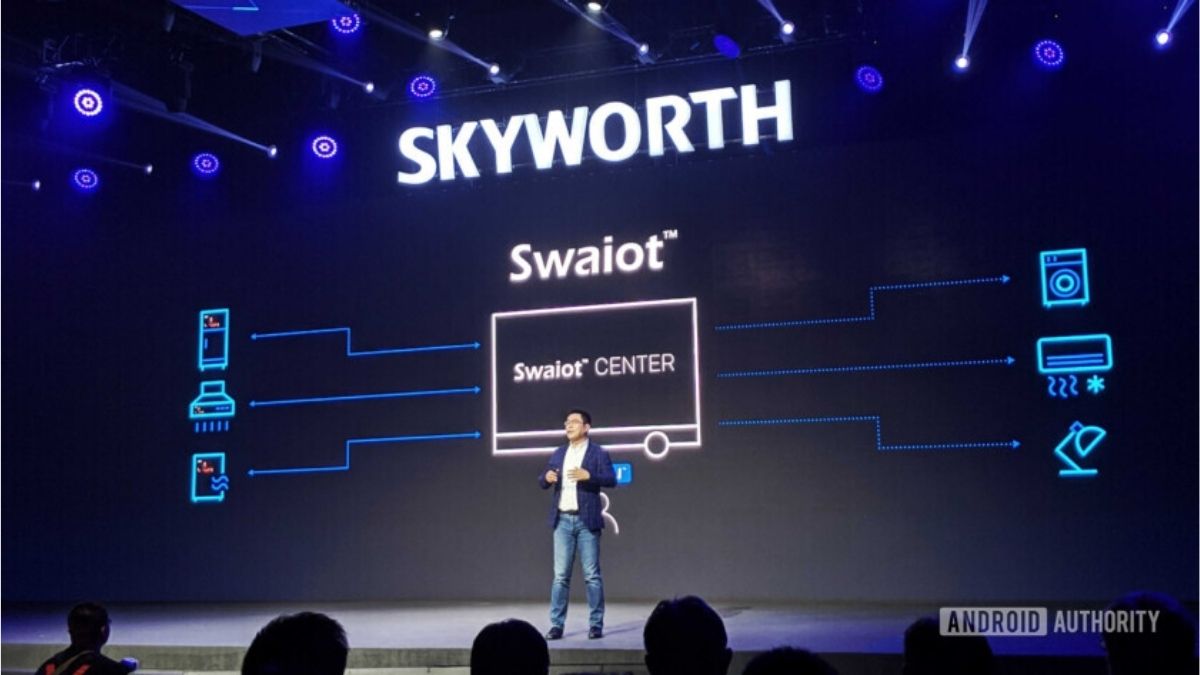 The application in television was scanning all devices connected to the wi-fi network the television was connected to and was collecting devices data like devices name, details of a network interface card, was detecting neighboring network details, iMac details and sending them off to an undisclosed and unknown database.

As per the post, this application was discovered by users on their television and they didn’t have the smallest idea that anything like that could exist in their television. The data was being shipped off to gzdata.com. It is a data harvesting firm that has a long list of international clientele including Phillips, Toshiba, and Sanyo.

The news comes as data breach continues to be a serious privacy concern in the online world jeopardizing our lives. The company has accepted the folly and said that the harvested data was not used for spying but for targeted advertising but speculation that the company was acting at the behest of the Chinese communist government to spy on people in rural areas are arising. 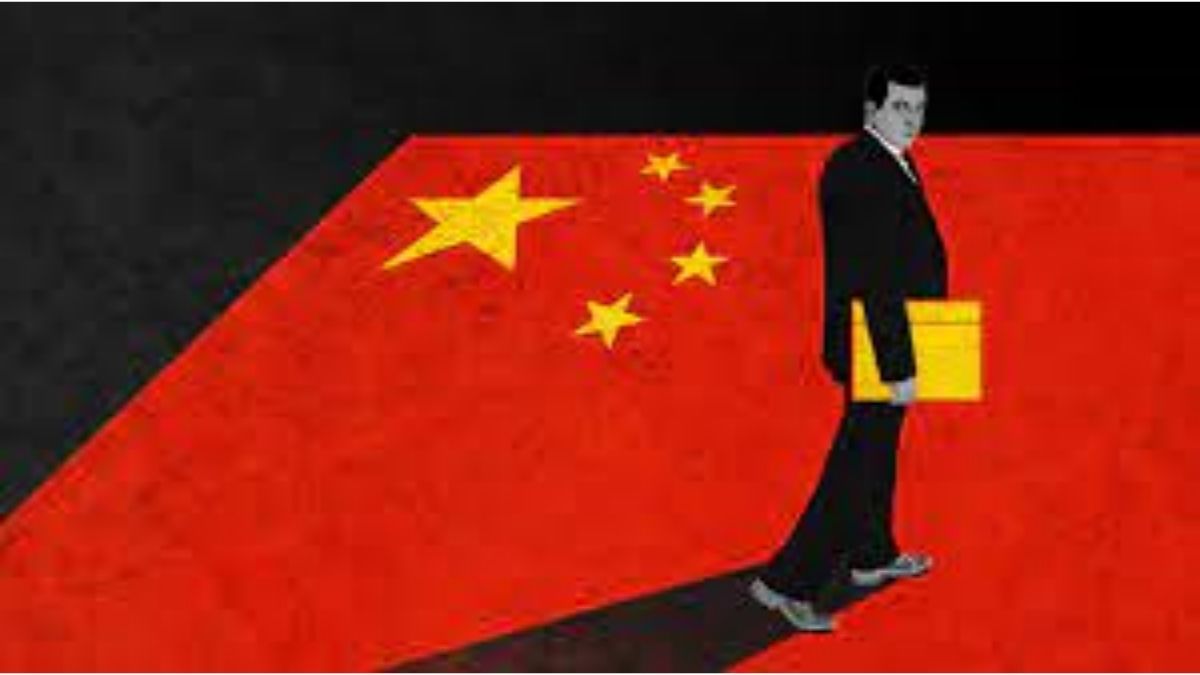 Chinese journalists are alleging that the application when installed on a phone collects all data of the user and keeps them in round-the-clock surveillance. It’s also a known fact that every Chinese company has elements of the Chinese communist party or is an extension of the propagation of the Chinese interests and this deed is a part of the Chinese government’s plan to bring their whole population under surveillance and monitor their activities and conversations.

China is the most closely monitored state in the world. They are already monitored by twenty million close circuit cameras on the streets which are powered by artificial intelligence to capture and look for people as Chinese citizens conduct daily life business.

This news of data breach through television comes as a deep shock as people already grapple with privacy concerns and the Chinese role in compromising it.