Dbrand has pulled its PS5 Darkplates from retail sale, following legal action threats by Sony. The company had started selling the matte black side plates (which serve to make the sides of your PS5 appear black instead of white) earlier this year, egging Sony on to take action against it if it dared. In fact, the very product information page for the PS5 Darkplates had read, “Go ahead, sue us.” 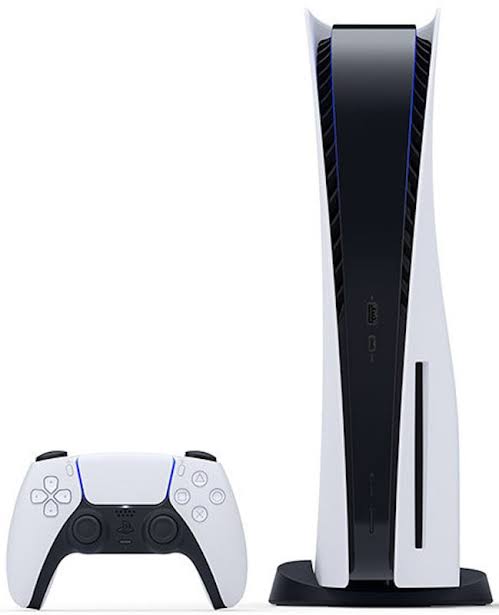 Well, it turns out that the latter had finally decided to do just that, leading to Dbrand taking the product down altogether. This means that it is no longer available for sale, following a cease and desist letter from the PlayStation maker. The letter has since been made public, and covers a few grievances cited by Sony, including the fact that the side plates “replicate SIE’S (Sony Interactive Entertainment) protected product design,” with even the PS icons having been copied by Dbrand with only small modifications.

The communication also asks the firm to take down “marketing and promotion” for the product, or any similar product, while also ceasing all sales across the globe.

At the same time, Dbrand has said in a statement (or rather, a 1,666-word post) that it will comply with the “terrorists’ demands…. for now,” and in all likeliness, doesn’t seem to be down for complying with the order for long. In fact, the post even signs off with a “talk soon,” hinting at the possibility of the firm already having come up with other plans.

Third-Parties Thriving Because of Lesser Choices?

This is not the first time Sony has threatened to take legal action against companies manufacturing PS5 side plates. For example, a firm called PlateStation5, was forced to change its name to CustomizeMyPlates, and as if that wasn’t all, it ended up canceling and refunding orders following threats by Sony. It eventually did return in January this year, with its custom plates being back on sale.

This leads one to think, maybe Sony wouldn’t have to come up so many threats if only its side plates were not so easy to remove. Taking them off is nothing short of a cakewalk, and it makes it rather easy to reach the inner part of the console. But that’s not all, as it is speculated that the company might itself  be planning to roll out other versions of the side plates too. For now though, we do have our hands on black and red DualSense controllers, and a black Pulse 3D Audio headset will also soon hit stores.

Until there’s more variety among Sony’s own offerings, however, one can continue to rely on third party brands, even as the company threatens legal action against them.