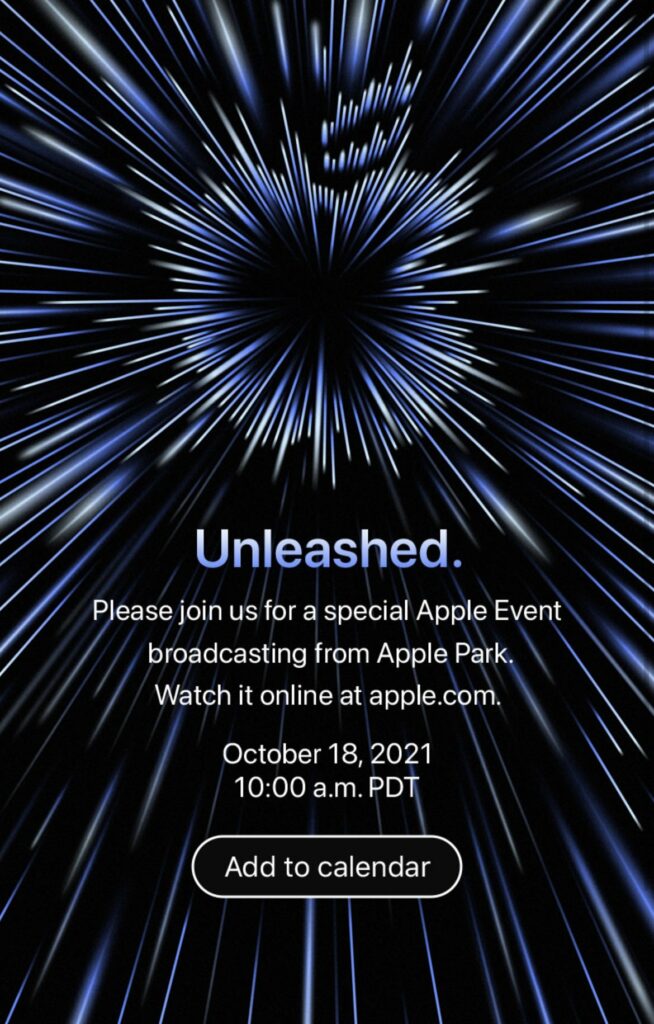 It’s nearly here. The next Apple event is scheduled for Monday, October 18, and we expect significant announcements on the new MacBook Pro, AirPods 3, and maybe other goods. The Apple Unleashed event, like past recent Apple events, will be virtual, streamed from Apple Park. Apple may make a comeback with reported goods such as the MacBook Pro 2021 (14-inch), MacBook Pro 16-inch 2021, AirPods 3, and others.

The iPhone 13, Apple Watch 7, updated iPad 9, and iPad mini 6 were unveiled at the first Apple event of 2021. However, we anticipate a strong emphasis on the new Macs and a new M1X processor this time around.

Apple lovers are in for a treat with all of the rumored devices that might be introduced before the end of the year. But there’s a lot to keep track of, so we’ve compiled a list of everything you need to know about Apple’s forthcoming event.

When will be the launch event?

According to official invites sent out on October 12, the next Apple event will take place on October 18 at 1 p.m. ET/10 a.m. PT. Apple’s keynotes aren’t as regular on Mondays as they are on Tuesdays, but it has happened before.

How to watch the new Apple event for October 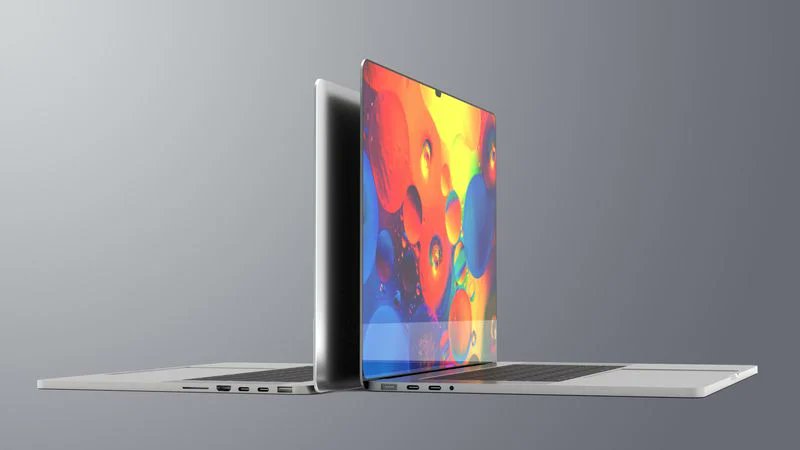 Since the original ARM-based Apple Silicon processor was dubbed the Apple M1, the next iteration of this chip is anticipated to be dubbed the M1X. According to one source, Apple is working on a 20-core Apple Silicon CPU for its 2021 Macs. This is a substantial improvement over the company’s current 8-core (4 high-performance, 4 high-efficiency) processors.

A new 14-inch mini-LED display, more connections (including HDMI and SD card), a flat-edge design, and MagSafe charging are also rumored. There’s also a late-breaking report that the MacBook Pro 2021 will include a display notch.

Along with the MacBook Pro 14-inch 2021, the MacBook Pro 16-inch 2021 is expected to be released soon. And it’s turning out to be quite the machine. Apple is anticipated to feature a mini-LED display and a strong M1X processor, as well as the reintroduction of much-needed HDMI and SD card connections, as well as MagSafe charging.

Another significant change looming for the 2021 MacBook Pro is the removal of the Touch Bar. The touchscreen band is being replaced with a set of physical keys identical to those present on previous laptops and pre-2016 MacBooks, according to analyst Ming-Chi Kuo. 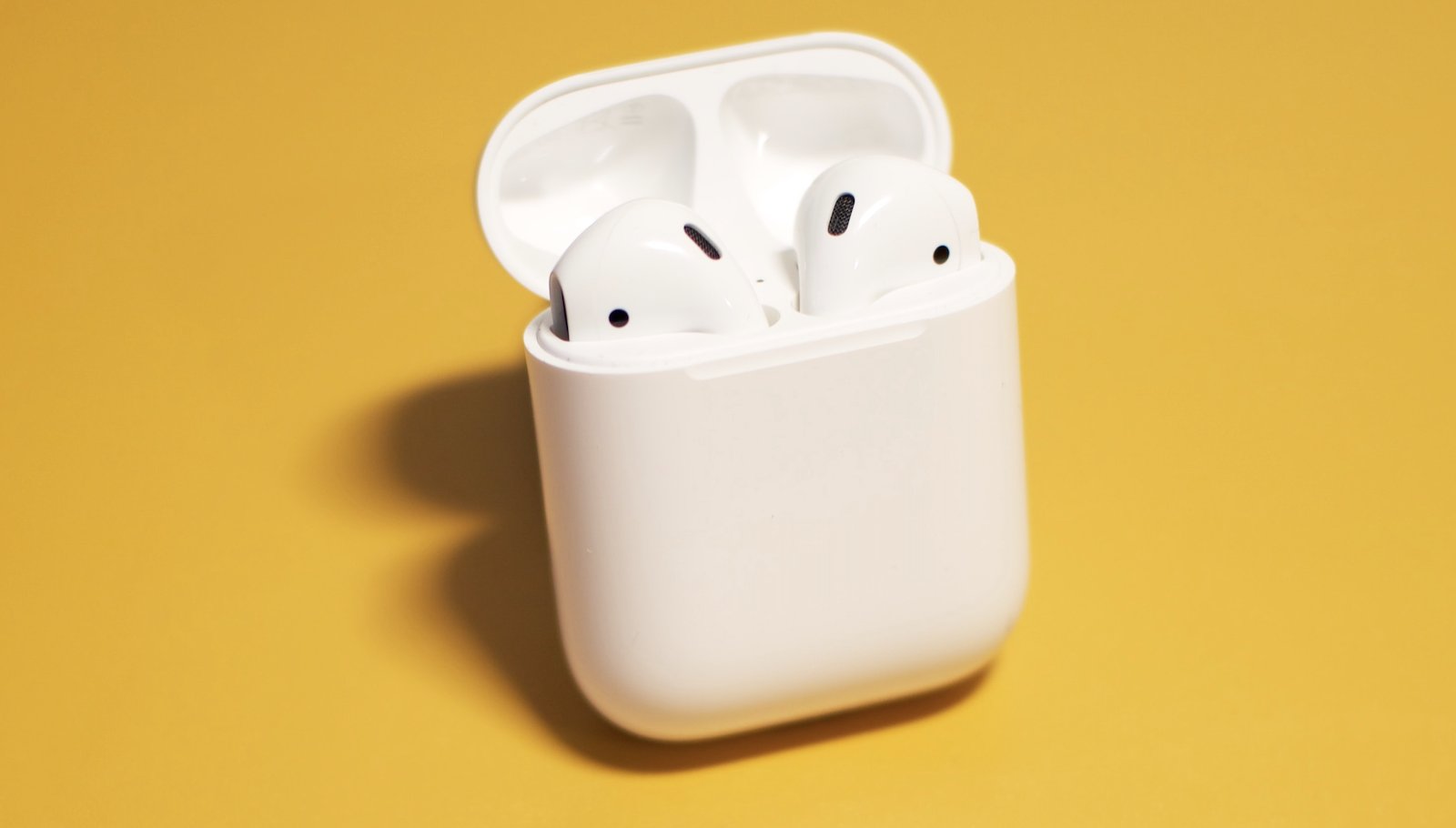 The AirPods 3 are expected to make their debut at the upcoming Apple presentation. Following the success of the AirPods Pro and AirPods Max, Apple can solidify its position as the finest wireless headphones by updating its entry-level earbuds.

The AirPods 3 allegedly went into commercial production in August, as Apple reduced manufacturing of the current-generation AirPods. However, with the surge in counterfeit AirPods sales, it’s impossible to know whether additional leaks are reliable.

According to some rumors, the newest model would resemble the AirPods Pro sans the ear tips, while others claim the AirPods 3 will include flexible ear tips. There are also contradictory claims regarding the incorporation of active noise cancellation.

The bulk of the AirPods 3’s important features are expected to be available in iOS 15 updates. The buds may support Dolby Atmos and spatial audio to provide a more dramatic experience. Support for automatic switching, Headphones Accommodation for boosting quiet noises and frequency shifts, and Hearing Health, which has been updated to offer alerts while listening to excessively loud music, are also anticipated. 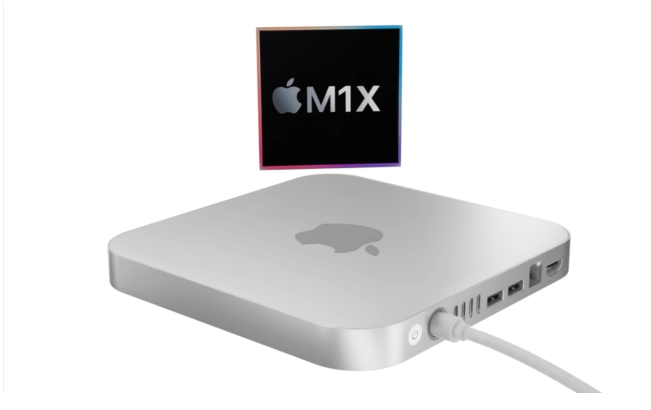 Rumors have circulated about an updated Mac mini featuring an M1X processor and maybe a redesigned design. The jury is still out on whether or not this device will be unveiled at the upcoming Apple event.

According to iDrop News, a source in Apple’s marketing reports that Apple had intended to introduce a new Mac mini with the forthcoming MacBook Pros, but would delay the introduction to allow the laptop to “shine.”

However, according to the same rumor, supply chain insider knowledge indicates that manufacturing on a new Mac mini is heating up. As a result, there’s a chance a new Mac mini may be unveiled shortly; the precise date is unknown.