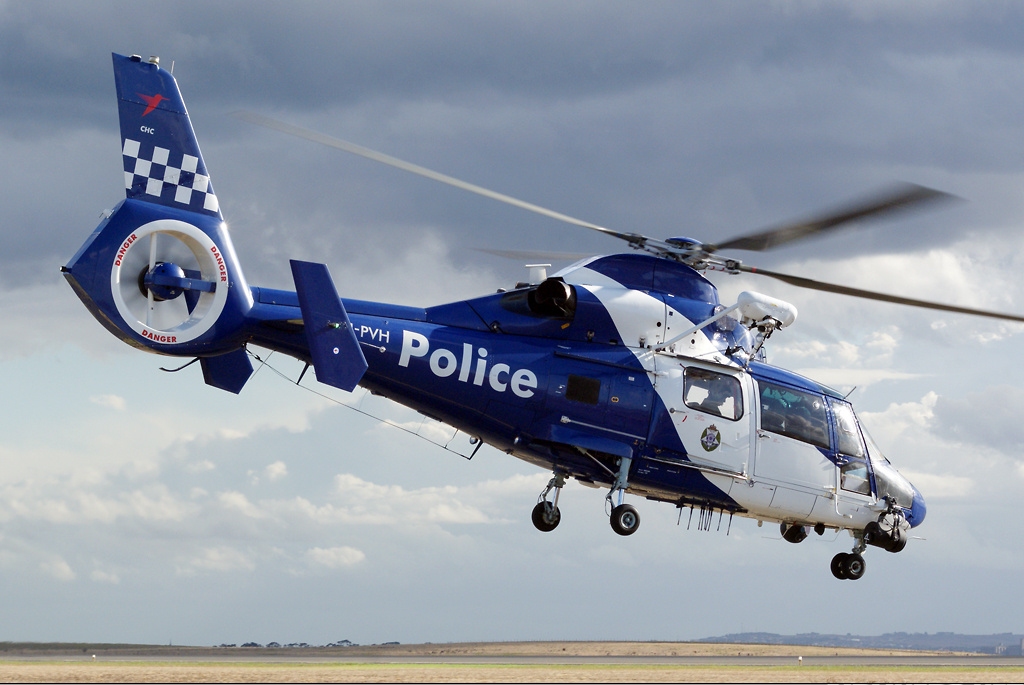 Security, privacy and its overall quality are the most important issues that people are talking about these days. Every user, consumer and citizen of a country has become more conscious about their private lives and somewhat critic everything that makes their privacy vulnerable.

Having said that, privacy advocates in the United States have questioned the proliferation of drones over the country by law enforcement for the purpose of city-wide surveillance. Recently, a transparency activist group known as Distributed Denial of Secrets or DDoSecrets has leaked 1.8 Terabyte footage of a police surveillance helicopter on its website, and it is a questionable act accusing the law enforcement agency of its security over this sensitive data.

As mentioned in a report by WIRED, Emma Best, co-founder of DDoSecrets says that there is no ulterior motive for posting this footage online and that the group does not know the original source of the 1.8 TB footage. In order to save themselves from being questioned, the activist group even went on to state that there is no affiliation of any sort with the original leaker nor is there any motivation for leaking the sensitive data online.

The report only mentioned that the law enforcement departments that were supposed to keep the footage safe, were sorting the data in an unsecured cloud infrastructure when the bad actor gained access and leaked the video online.

The footage that was leaked online was reviewed by WIRED and as per their report, the samples consisted of footage showing a helicopter being operated during the day and during the night, capturing everything happening from an aerial view.

Now, this is sensitive information that can cause a lot of damage when put into the wrong hands, you never know what could happen, and as a safekeeping procedure, these footages have to be secured and treated as sensitive information which clearly, did not happen. The police departments in question are Georgia’s State Patrol and Dallas Police Department in Texas.

Most of the leaked footage is from Dallas police Department and its information officer, Brian Martinez says in an email that the screenshots of the footage are from the department dedicated helicopter, however, he declined to comment further about the Dallas Police Department’s data storage practices. For instance, how long does the department retains and secure the footage and surveillance videos? In addition to this, Martinez mentioned that these footages are publicly available to anyone requesting the video through the Open Records Act.