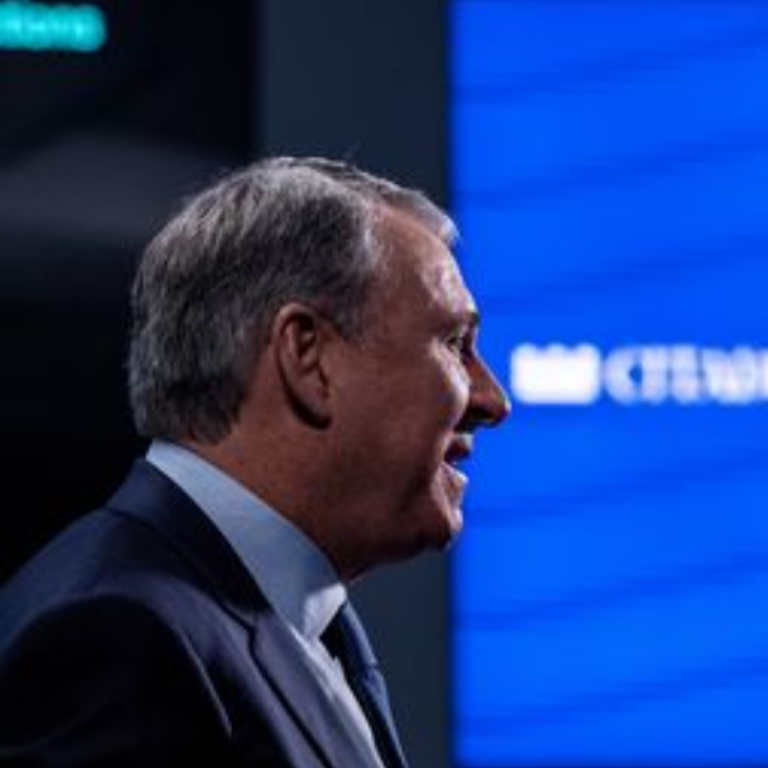 As part of the tech giant’s latest cost-cutting initiative, Alphabet Inc.’s research unit DeepMind will terminate its office in Edmonton, Alberta and let go of some operational workers in the UK. According to an internal document delivered last week and reviewed by Bloomberg, the artificial intelligence team has chosen to close the Canadian operation. The only DeepMind location not located inside a Google-managed office was in Edmonton.

Engineers and researchers who are affected will be given a choice to move to alternative offices, while individuals who work in various organisational infrastructure jobs will be let go. The message states that certain UK employees in related back-office functions may also lose their jobs. A representative for DeepMind stated that the company “took the choice to shut the Edmonton office while preserving its other Canada operations in Montreal and Toronto, which are inside Google’s headquarters.”

After years of expansion and recruiting, Google said on Friday that it would cut approximately 12,000 positions. This makes Google the latest corporate titan to announce employment cuts. Even though there had been months of rumours about the downsizing, several staff were nevertheless surprised by the layoffs. Sundar Pichai, the company’s chief executive, informed staff Monday that job cutbacks were made to move swiftly as the business’s development halted.

Employees at Alphabet Inc., the parent company of Google, are upset over the abrupt decision to fire 12,000 workers. They want Sundar Pichai, the CEO, to resign from his post.

An automated mail was issued to the staff telling them the depressing news. Additionally, their accounts were disabled around three in the morning. The disappointed staff expressed their displeasure at the action conducted without their knowledge while asleep. 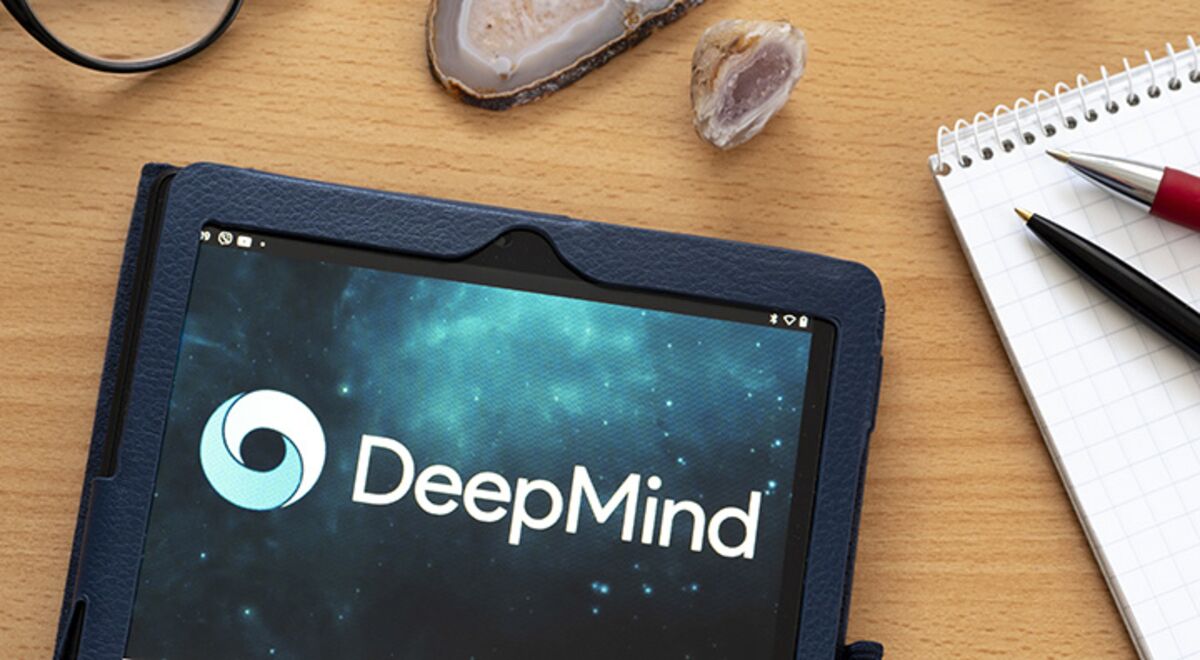 Alphabet Workers Union highlights the peculiar behaviour of a business that had a $17 billion profit in the previous quarter in a piece shared on Twitter. On Twitter, bereaved workers have shared their suffering and shown their interest in alternative options.

They also indicated how sad they were about it. The employee affected by the layoff Katie McCauley says that she has just two months to locate a job inside the company but would like to stay. She also stated that she would be willing to start a dialogue with a business searching for someone with her calibre of experience.

Pulkit Pahwa, another laid-off worker, said on LinkedIn that they never anticipated Google implementing mass layoffs similar to other major IT businesses. She was the Machine Learning Fleet’s Lead Program Manager for Business Operations at Google.