Alphabet’s DeepMind is going to use AI to find a solution for rare, deadly parasitic diseases. In partnership with the Drugs for Neglected Diseases initiative (DNDi), DeepMind will tackle Leishmaniasis and Chagas disease. DNDi is a Geneva-based nonprofit organization working on tackling parasitic diseases. 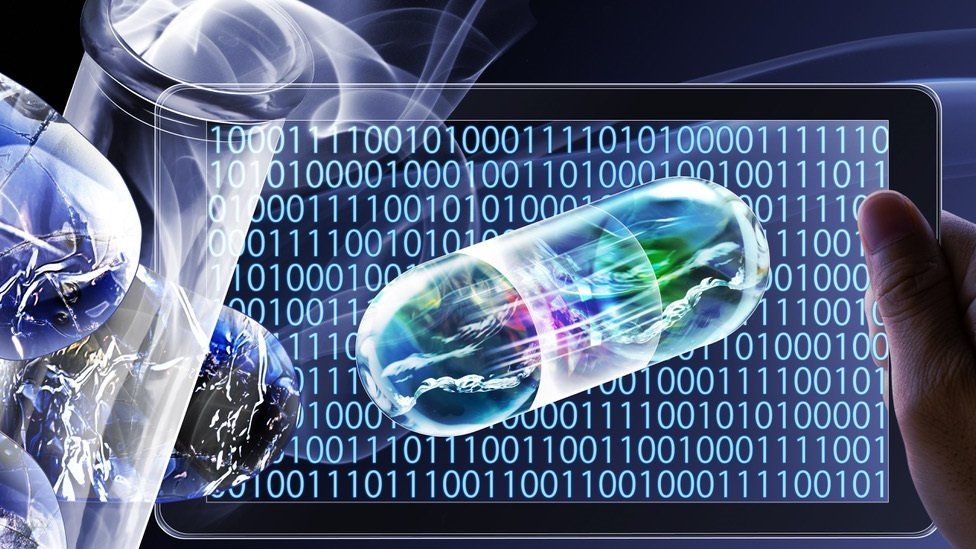 DNDi already made progress with sleeping sickness, and they claim to find the solution in two years. However, the challenge lies with Leishmaniasis and Chagas disease.

Chagas is particularly deadly because it has resilience and can lead to heart failure in life-threatening cases. It affects predominantly in Latin America, affecting six to seven million people. Curing Chagas requires the need to eliminate every last micro-organism.

It is said that DNDi has found the parasite that causes Chagas, known as Trypanosoma cruzi. No drug or disease has been found to cure or percent the disease which affects millions of people. Furthermore, the Trypanosoma Cruzi has three triatomine species. They are, Triatoma infestans, Rhodnius prolixus Stål, and T. dimidiata. Additionally, there have been certain accomplishments regarding the elimination of infestans in Brazil, Chile, Argentina, and Central America. (As per the research published by SciELO Brazil)

So far, it is known that initially, the disease started in Latin America from the triatomine bug. And also observed in organ transplantation or blood donation leading to transmission of the deadly disease. Eventually, with migration and other additional ways, the transmission travelled to further destinations.

Considering how deadly the disease is and how much DeepMind and DNDi have already proven achievements. Both are going to work together to try and understand how the protein they found has the capability to kill the parasite. The breakthrough is not possible without AI.

AI in the pandemic

DeepMind has been working on the AI for years, called AlphaFold. They were successful in cracking one of the trickiest problems in biology. AlphaFold can predict the protein structures which would help them develop drugs for the disease.

A computational biologist from the University of Maryland, John Moult, said, “It was the first time AI had solved a serious scientific problem”. He added, “The prospect of having high-quality computed structures for most proteins will be a terrific help in understanding many aspects of biology. For example, next time we have a pandemic, we could much more rapidly identify possible drug strategies.”

It is truly groundbreaking what AlphaFold can do. It will take years to find a solution, but the precise and added information available now can actually bring some results. When Coronavirus Pandemic started, even then AI-discovered drug was first used on human trials at Oxford-based Exscientia.

A Medical chemist from DNDi, Ben Perry, said, “We went from something awful to something completely safe, and works in all forms of the disease”. He further added, “And in two years, we hope to have a single-dose cure. But unfortunately for Chagas disease and Leishmaniasis, this strategy hasn’t worked.”

Furthermore, Perry talked about the molecule DeepMind discovered, which can destroy the Chagas disease parasite. He said, “This could allow us to crack Chagas disease and Leishmaniasis a lot more quickly than it looked like we were going to be able to do a couple of years ago.” Then added, “If you can quickly get these protein structures, you can design multiple drug candidates, so you have lots of shots on goal for clinical trials.”

Making a drug for the disease which infects millions of people means various factors are involved. Cost-effective, no side effects, and assured recovery/prevention are a few such factors DeepMind should consider.

More or less, this is a collective work based on partnerships and alliances. Because too many things can go wrong or may not just work. With each development, added shared knowledge could bring fruitful results.

Talking about the potential of AlphaFold, Kohli from DeepMind said, “Overall, there are three types of things we’re trying to do with AlphaFold. One is to expand what can be done in terms of structure prediction, the second is to accelerate that process, and the third is to make this technology accessible to people who don’t have access to complicated, expensive machines.”