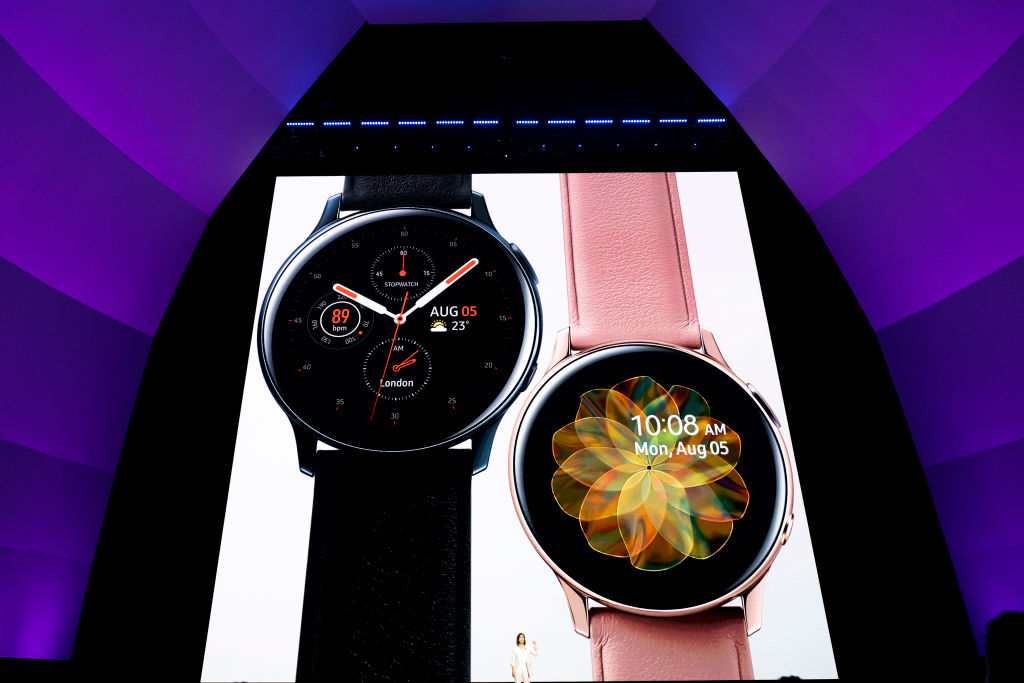 Renders of Samsung’s upcoming Galaxy Watch Active 4 wristwatch have surfaced online, giving us our best look yet at the company’s first post-Tizen wearable. The images, which OnLeaks and GizNext shared, show a wristwatch with an edge-to-edge display and two buttons on the right side but no rotating crown or bezel. On June 28th, Samsung is scheduled to unveil the watch at an event billed as “reimagining smartwatches.”

Samsung Watch Active 4 – What to expect? 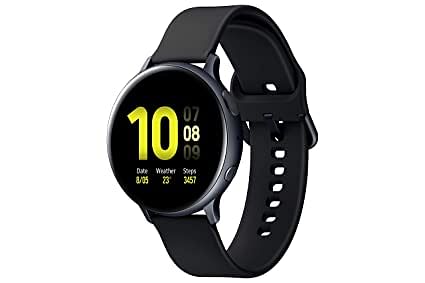 Samsung Watch Active 4 – What to expect?

The launch of Samsung’s new smartwatch represents a watershed moment for the firm. Following months of speculation, the firm revealed in May that it would be integrating its Tizen operating system with Google’s Wear OS to create a new operating system initially dubbed “Wear.” The new collaboration is said to improve battery life and load times. Still, it should also make things easier for app developers, who will have to target fewer operating systems in their applications.

The renderings reveal a watch that appears to be a direct successor to the Galaxy Watch Active 2 from 2019, removing a rotating bezel for a more streamlined appearance. If the rumors are true, Samsung skipped the Watch Active 3 to align the numbering of its Active smartwatches with that of its normal Galaxy Watches. 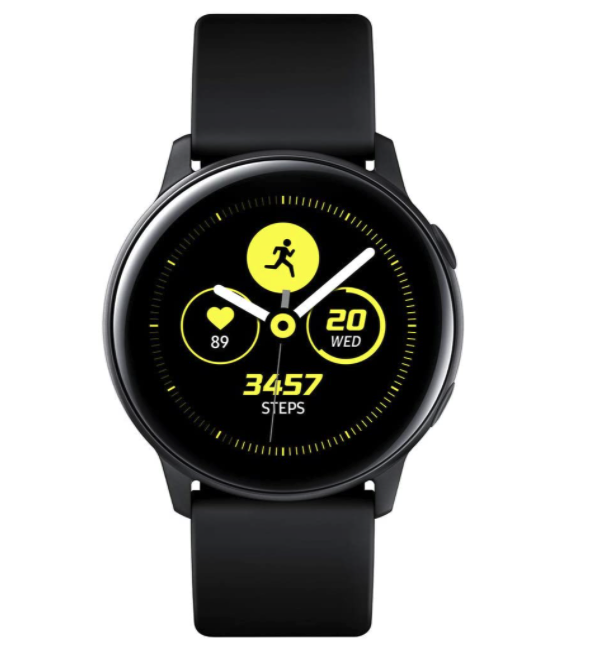 Last year, Samsung released the Galaxy Watch 3 as looking at that report from SamMobile claims that this time Samsung might unveil the Galaxy Watch 4 series in August. Samsung’s Watch Active 4 will allegedly be available in black, green, silver, and gold, as well as two sizes: 44mm and 40mm, according to GizNext. It’s also rumored to be powered by a 5nm CPU.

The gold color scheme of the watch, according to SamMobile, will be more of a rose gold tint than seen in the renderings. Samsung is expected to introduce its latest fold and flip series, rumored to be called Samsung Galaxy Z Fold 3 and Samsung Galaxy Z Flip 3, with the Samsung Watch Active 4.

We believe that Samsung’s introduction of new technologies, not just in its smartwatch lineup but also in its smartphone and tablet lineups, will significantly influence the industry. If you’re thinking about getting a new smartwatch, we strongly advise you to hold off until the launch.