An exec at Microsoft Corp. has revealed a startling fact about the behaviour of one too many of the company’s employees during the pandemic. Kristen Roby Dimlow, Corporate Vice President for Total Rewards, Performance, and Human Resources Business Insights at the tech giant, has said that many of the employees at Microsoft used to sleep at data centers when the pandemic was at its height, so that they wouldn’t get caught up in the lockdowns, as per a report by CNBC. 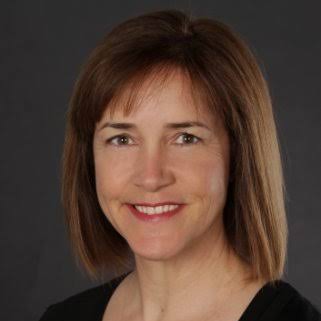 Fear of Being Stuck in Lockdowns

Calling the stories “amazing”, she said that in countries with major lockdowns, many employees opted to stay the night at data centers, for fear of getting stuck at roadblocks on their way home, or on their way back to work.

While many workers at Microsoft (and other tech-related firms over the world) were allowed to work remotely from home during the pandemic, some employees still had to report to their workplaces in person. For the Satya Nadella-led firm, this refers to workers employeed at sites housing servers for public-cloud infrastructure for running applications by third party customers, and online services like Microsoft Teams. 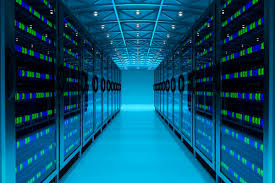 It was such people who were affected the most by the COVID restrictions, and having to sleep at data centers must not have been a very pleasant experience. Such sites are often either quite hot (thanks to the series of computers running along the aisles), or the exact opposite (especially when air conditioning is kept running continously to prevent overheating). However, details on how many members of staff slept at data centers, or where those data centers are located, have not been revealed.

Trying to Get Back on Track

CNBC had also reported in April that Microsoft had changed up its data center-related operations to suit the demands of the pandemic, allowing employees to work from home, or even stay at a hotel. Transportation to and from data centers was also provided.

The company has been in the process of getting its headquarters in Washington State’s Redmond, back on track, after having started reopening it back in March. It is not mandatory for on-site workers who are non-essential to report at the office, and they can instead opt to work from home or use a hybrid model.

Employees visiting the work place in person are required to wear a mask and practice social distancing. The firm is apparently trying to give it workers complete flexibility over how they wish to work, which seems a reasonable fix, considering how employees at contemporary and competitor Apple Inc. have been hitting back at CEO Tim Cook’s direction for workers to start coming back to the office at least three days a week, starting September.