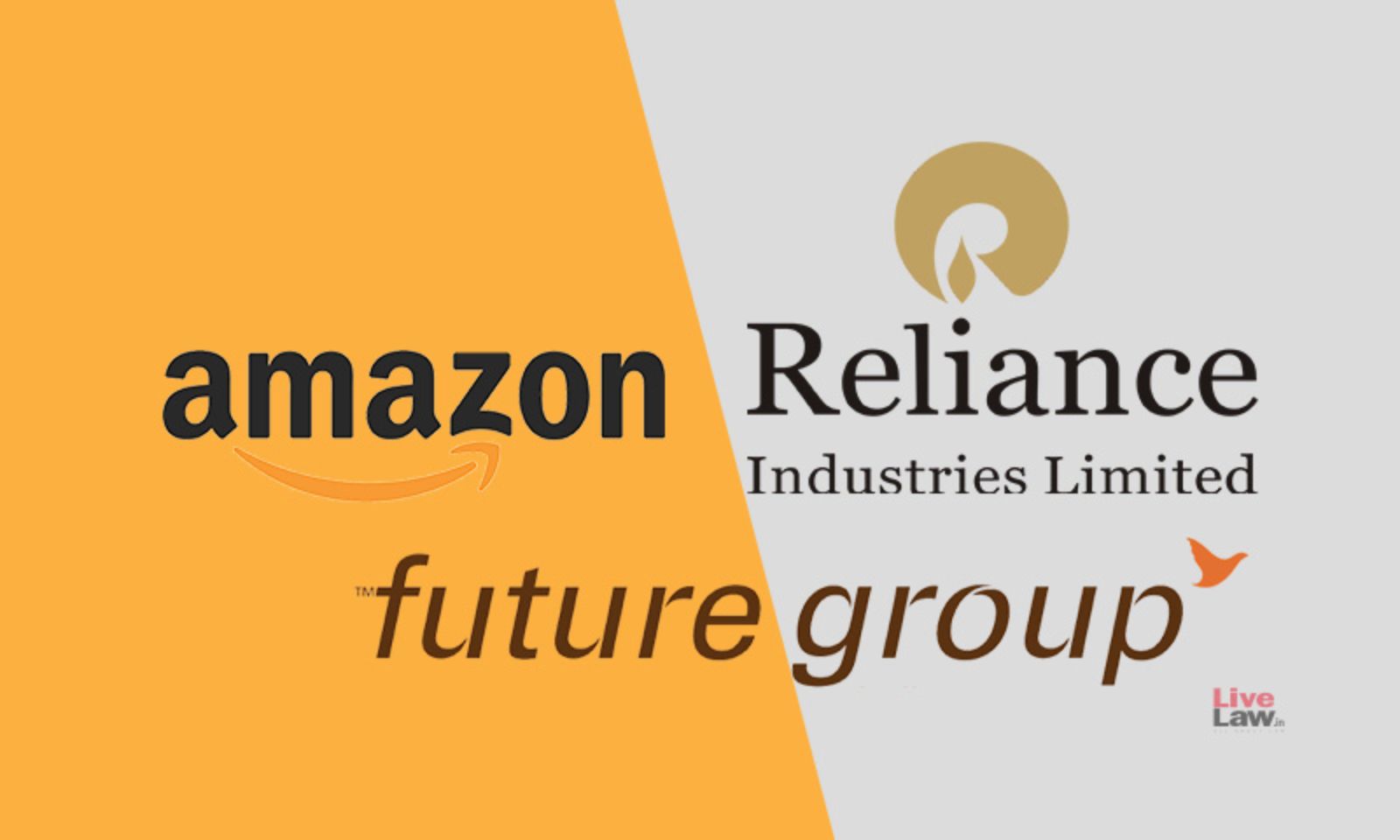 [Monday] The Delhi High Court asked US-based e-commerce giant, Amazon and Kishore Biyani’s Future Group whether they wish to resolve the matter relating to Future-Reliance deal which is worth INR 24,713 crore.

According to sources, the council for both the parties has requested the HC to seek instructions and inform the court on Tuesday i.e., 2nd February 2021.

On Monday, the High Court was hearing a plea by Amazon that sought directions from the court to order enforcement of the award by Singapore International Arbitration Centre (SIAC) to restrain Kishore Biyani’s Future Group to go ahead with the INR 24,713 crore deal with Reliance Retail. The US-based e-commerce company has also sought detention of Future Group’s Biyani, Directors of Future Coupons Private Limited and Future Retail Limited as Amazon had invested a huge amount of money into Future Coupons which will negatively impact the business of Amazon of the deal with Reliance goes through.

Amazon seeks detention of these parties over alleged wilful disobedience of the Singapore Emergency Arbitrator’s order.

However, the High Court asked the two companies if they were open to resolving the matter and suggested that if the parties were willing, it would hand over the matter to two retired judges of the Supreme Court.

As mentioned in a report by The Indian Express, the court also mentioned that it is always helpful to find a solution in commercial matters.

[Tuesday] In latest events of today’s hearing with the Delhi High Court, the court reserves order in Amazon’s plea to stop Future Retail Limited from relying on orders by the statutory authorities with relation to its deal with Reliance Retail Limited.

Furthermore, The Delhi High Court also formed a prima facie view that Emergency Award is enforceable by law under Section 17(2), according to a report by Bar and Bench.

Therefore, the court ordered Future Retail Limited and all other Respondents to maintain Status Quo. Justice JR Midha says that status quo shall be maintained by the parties till the date when an interim order is pronounced by the High Court.

The Court gives a prima facie view that Emergency Awards are not a nullity and are appealable under section 37 of the Arbitration Act.

Thus, by the end of today’s hearing, the Delhi High Court ordered that all authorities shall maintain status quo with respect to all given matters in violation of the Emergency Award which was passed by the SIAC- Singapore International Arbitration Centre under Section 17 (2) of the Arbitration and Conciliation Act.