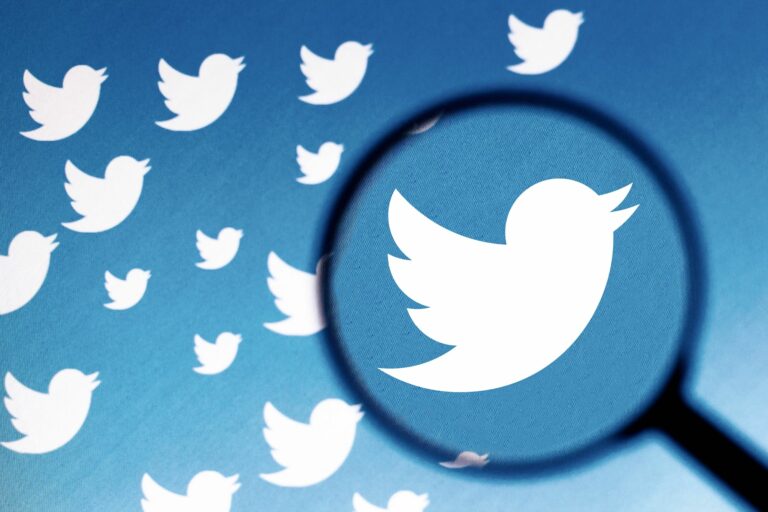 Twitter was ordered by Delhi High Court to inform it by July 8 when it plans to designate a resident grievance officer (RGO) in accordance with the new IT Rules. The microblogging platform previously informed the court that a new grievance officer would be appointed soon.

After the interim Resident Grievance Officer Dharmendra Chatur resigned from his role, the company eventually appointed its California-based Global Director of Legal Policy, Jeremy Kessel as its new grievance officer for India. Unfortunately, the guidelines mandate the role of an Indian resident.

The court was addressing a plea alleging the microblogging platform’s non-compliance with the Centre’s new IT Rules. According to a petition dated July 5, India’s IT ministry urged the Delhi High Court that Twitter infringes the rules of the IT Act, and triggering the termination of its “safe harbour” immunity for the US-based social media platform in India.

The complaint was made by a Twitter user who wanted to report about some potentially offensive tweets on the platform and claimed that the company was not following the new rule requiring the appointment of certain new officers.

Just to summarize, the new rules state that every widely used social media intermediary with over 5 million users had the responsibility not only to appoint a Resident Grievance Officer, who has to act as a unicenter to receive and resolve complaints within a fixed period of time but also acknowledge any order, notice, and directive issued by the competent government authorities. The new rules require social media companies to put the complaints redressal procedure in place with a country-based officer handling online content flagged by authorities and courts.

The Center’s representative, Chetan Sharma – Additional Solicitor General, stated that the rules had been announced on 25 February, and the intermediaries were given a three-month timeframe to comply with the guidelines which ended on May 25. The high court extended the deadline until July 8, stating that Twitter’s counsel should be prepared with its position on all other criteria on the next date of hearing.