In an affidavit, the Ministry of Electronics and Information Technology (MeITY) has notified the Delhi High Court that Twitter has violated India’s new social media guidelines has lost its legal liability protection against user-generated content provided under Section 79(1) of the Information Technology Act, 2000 (IT Act).

All this was mentioned in an affidavit filed by lawyer Amit Acharya, who filed a complaint against Twitter for failing to comply with the new Information Technology laws, which took effect on May 26, 2021. In an affidavit filed on Monday, Acharya stated that he came across several allegedly defamatory tweets and that when he tried to file a complaint, he only discovered contact information for a grievance officer in the United States on Twitter’s website/mobile app. The Live Law managed to get a copy of the affidavit, if you wish to read then simply click here. 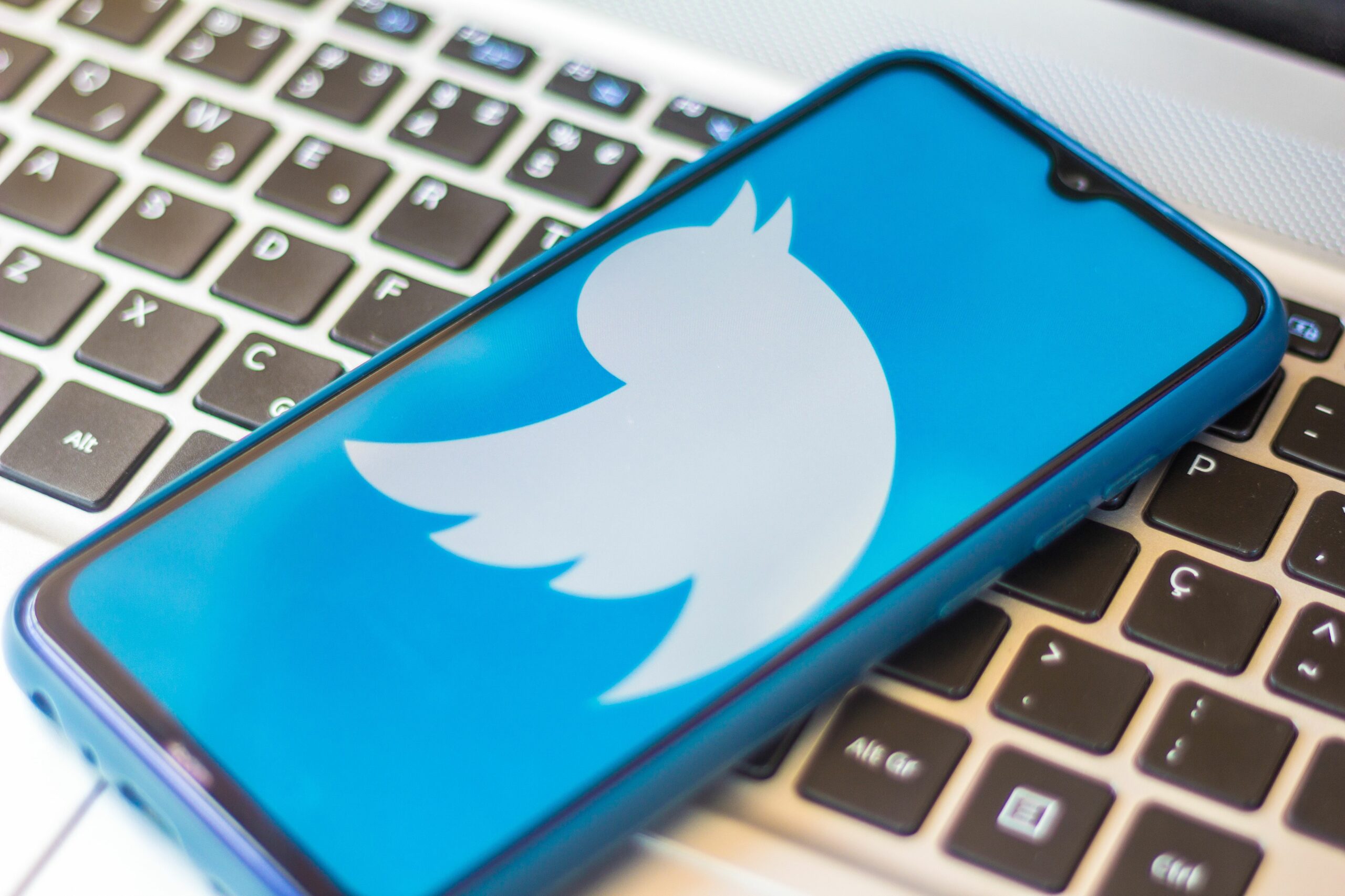 For all the unfamiliar, “safe harbour” protection applies to social media platforms and internet services in India. It effectively prohibits the Indian government from holding an internet service or social media platform liable for any unlawful behavior or hate speech allegedly committed by any of its users. Companies like Google, Facebook, and WhatsApp have their advantage from this protection. These social media intermediaries have already submitted reports in accordance with the new IT rules. Union Information Technology Minister Ravi Shankar Prasad tweeted, to complement these tech companies.

The Ministry has frequently confronted Twitter for violating India’s new IT rules, and failing to appoint the necessary officers, resulting in the loss of ‘safe harbour’ immunity on its platform. In accordance with new IT rules, social media intermediaries with over 5 million users must designate a Chief Compliance Officer, a Nodal Officer, and a Grievance Officer, all of whom must be Indian citizens. According to reports. the microblogging platform has over 100 million users in India.

Twitter’s officials in India could face many criminal proceedings over content that is seen as undesirable at the platform after liability protection is now revoked. Over the last few weeks, the law enforcement authorities have filed around five complaints against the company or its employees in New Delhi over controversies including some of the cases associated with child pornography and a distorted map of India on the company’s career page. Police also raided Twitter’s offices in India in May as part of an inquiry into why the company labeled some tweets from Bharatiya Janata Party leaders as “manipulated media.”

These new IT Rules by the Ministry of Electronics and Information Technology affect the manner in which consumers engage with social media sites and increase their compliance responsibility. In addition to them, OTT video streaming and digital media publishers are expected to comply with the new IT rules. Refusal to comply with the new policy implies that any platform will lose its intermediary status, and those companies will be prosecuted under the IT Act’s different legal regulations.