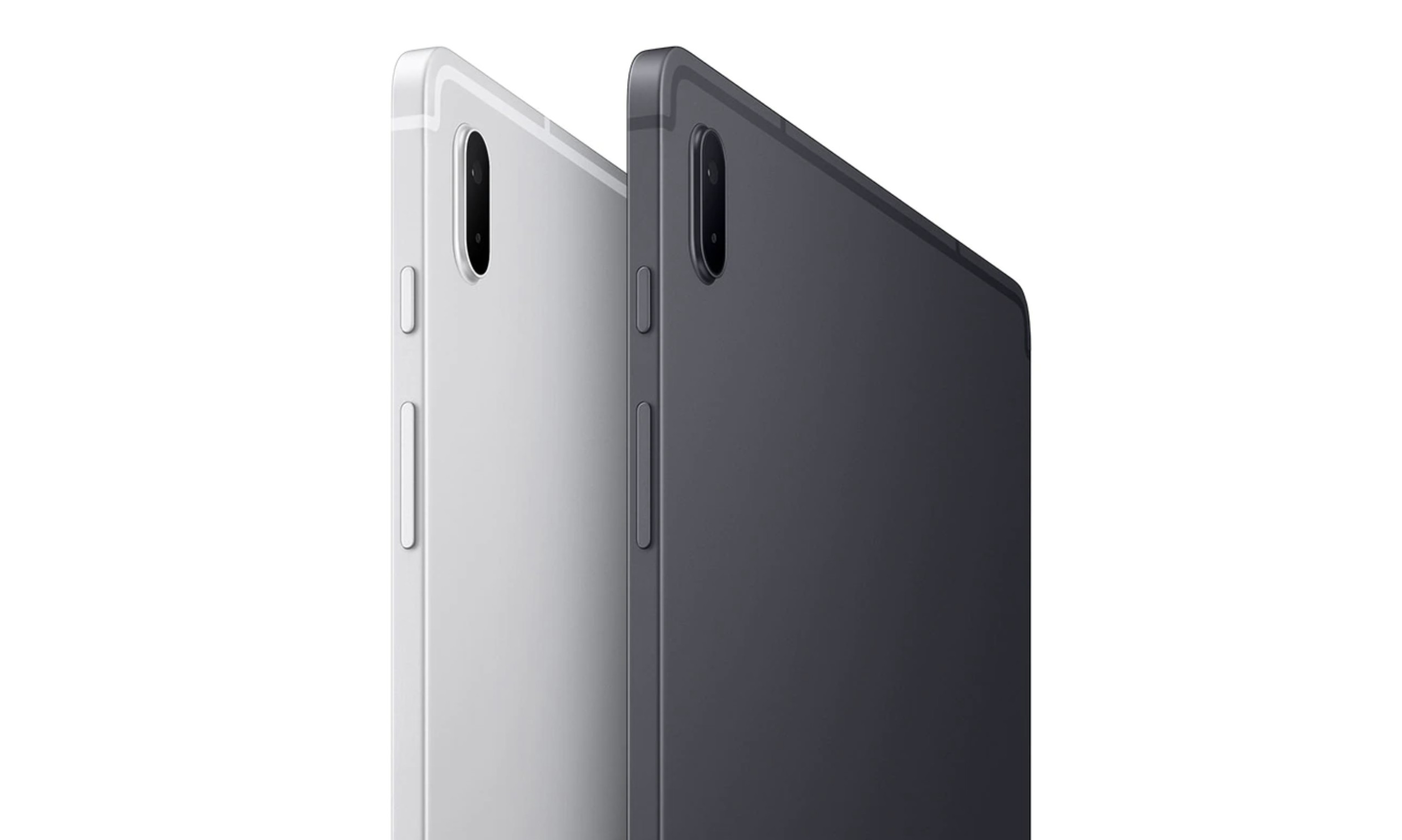 The system was secretly released in Germany by the group. Without a keynote or blog post, it has appeared on Samsung’s German website. In addition, the Galaxy Tab S7 FE is neither an improvement nor a match for its predecessors. It’s basically a Samsung tablet with 5G support at a reasonable price.

Furthermore, the FE (Fan Edition) branding shows that the company is attempting to unify its mobile and tablet portfolio by grouping value-for-money devices together.

Now that we’ve got that out of the way, so let’s dive into device’s main specifications and features? 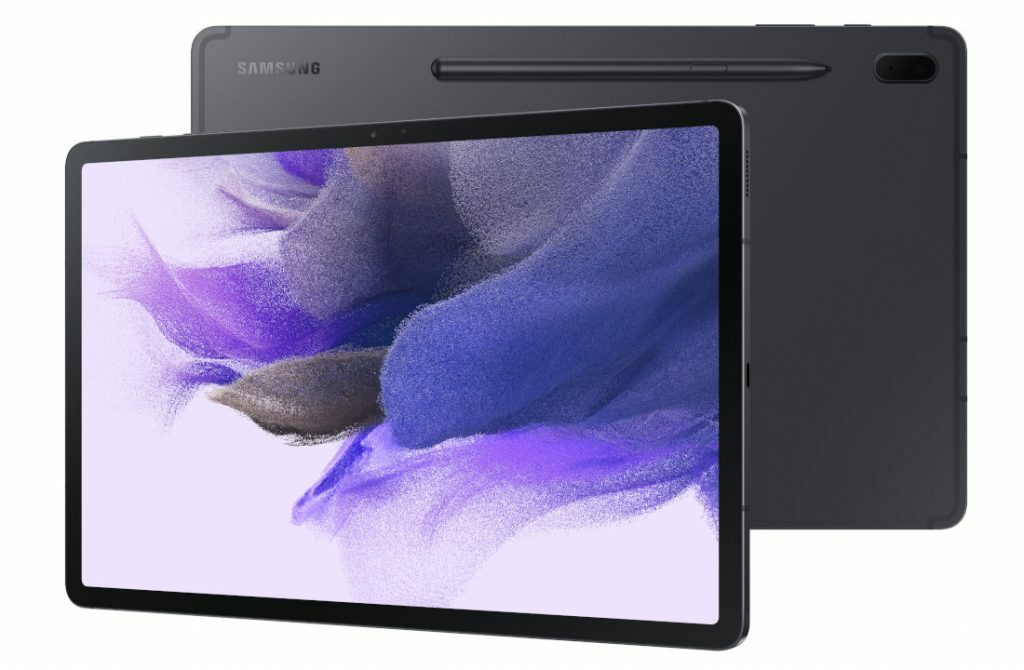 As a result, the Galaxy Tab S7 FE has a 12.4-inch WQGA TFT LCD display with a 60Hz refresh rate. There is no support for a higher refresh rate since it is a low-cost system.

The Qualcomm Snapdragon 750G, which also drives the 5G-enabled Galaxy A-series devices, is found inside the tablet.

It’s paired with a GPU called the Adreno 619. There’s even up to 6GB of RAM and 128GB of capacity available. There is also a microSD slot for up to 1TB of volume expansion.

In terms of optics, the unit has an 8MP sensor that is located in a vertical camera module at the rear. The tablet has a 5MP front camera for video calls and selfies. 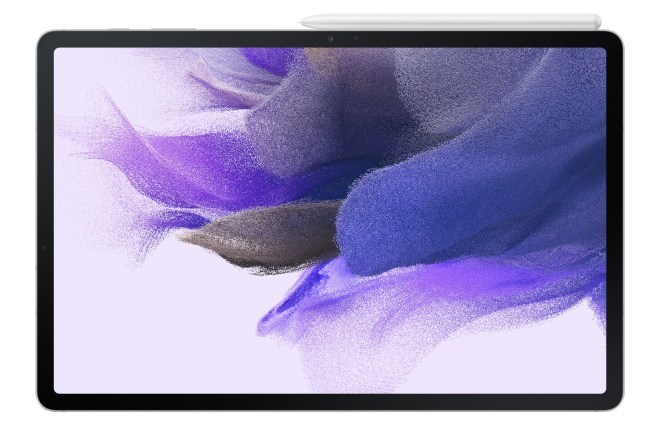 There’s a massive 10,090mAh battery inside that will last for weeks if you’re not a heavy user. There’s even S-Pen help, as well as a magnetic stylus holder on the back. You also get Samsung DeX support, which allows you to use the tablet as a laptop replacement.

It has 5G connectivity and comes pre-installed with One UI 3.1, which is built on Android 11. 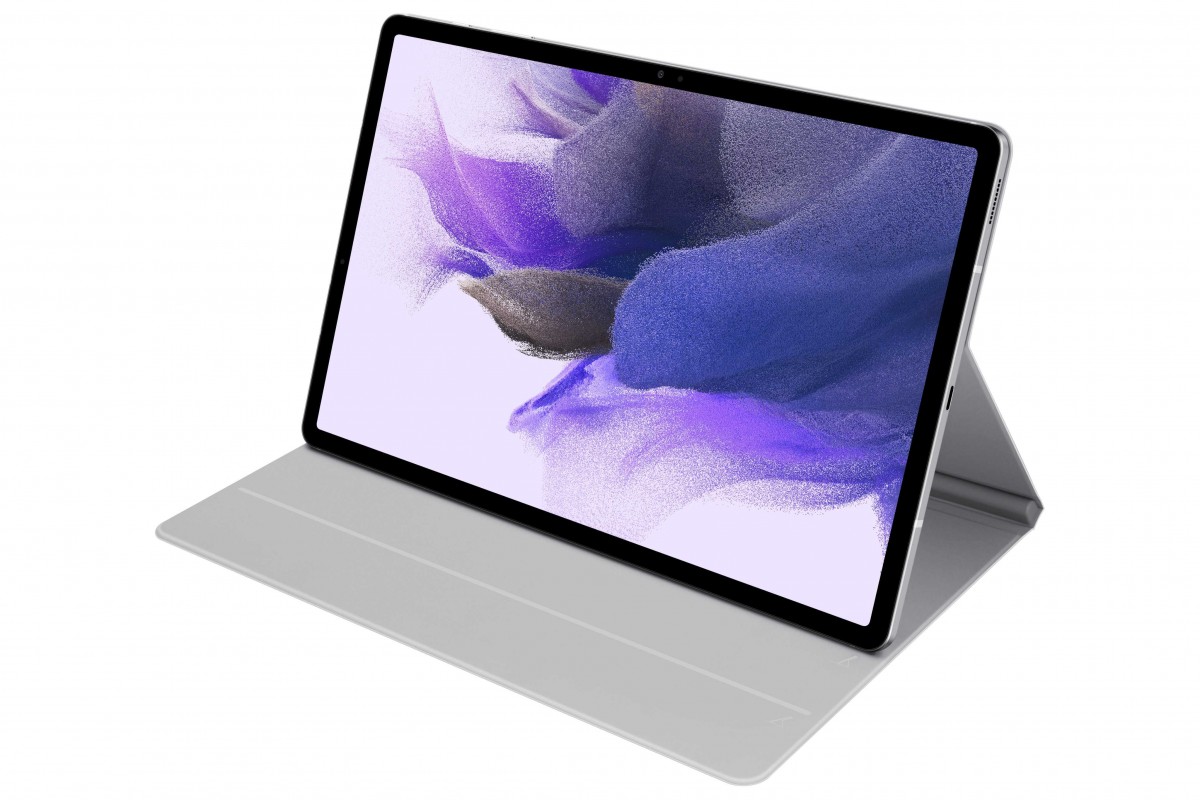 It comes in two colour options: black which silver, and will be available for purchase shortly on Samsung Germany’s website. This 5G tablet will be available in other markets as well, according to the group. So stay tuned for more information on the Galaxy Tab S7 FE’s launch to other regions around the globe.