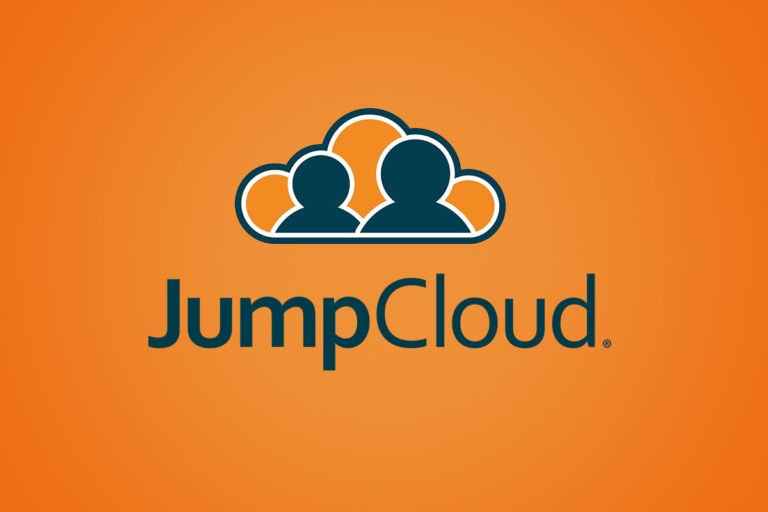 JumpCloud has concluded its Series F investment, valuing the company at $2.56 billion, in order to expand its directory platform and increase channel sales.

According to CEO Rajat Bhargava, the money will be used to expand the company’s cloud directory platform beyond basic identity capabilities including single sign-on, device management, multi-factor authentication, identity governance and administration, and privileged access control. JumpCloud also aims to use its network of over 1,200 MSP partners to reach out to additional SMB customers.

JumpCloud now sells between 15% and 20% of its products through the channel, and Bhargava stated that in the long run, he wants to see about half of the company’s business go through solution providers. Customers with 50 to 5,000 seats are the company’s target market, and those without an internal IT department nearly always choose to buy through an MSP, he added.

According to Bhargava, the firm has invested in features such as a multi-tenant interface to make it easier for MSPs to manage their JumpCloud customers.

According to Bhargava, JumpCloud aims to use the Series F financing to hire more technical and sales staff for solution providers, as well as marketing resources for content and partner enablement. According to him, the firm has clients in more than 100 countries.

Thanks to our customers, employees, and investors for believing in our vision to reimagine directory.

Get all the details of this exciting news: https://t.co/ybWEs9bwmJ pic.twitter.com/qO8epmqkW6

Bhargava said JumpCloud is seeking to invest in features that make it simple for users to safely and frictionlessly access the IT resources they need on-premises and in the cloud. Despite the fact that JumpCloud hasn’t made any acquisitions since its inception nine years ago, Bhargava believes M&A will be a component of the company’s future feature expansion plan.

JumpCloud has a number of benefits over its directory services rivals, including the ability to handle Windows, Mac, and Linux-based installations in the cloud or on-premises, as well as collaboration platforms like Google Workspace, Microsoft 365, and Amazon Web Services. Rather than focusing just on web application connections, JumpCloud also protects connections to devices and servers, he explained.

JumpCloud is largely focused on annual recurring revenue (ARR) growth as well as net revenue retention, according to Bhargava (NRR). According to Bhargava, NRR reveals if consumers enjoy JumpCloud’s product and perceive the firm as a long-term partner by tracking their progress with the company.

“Over the years, we’ve been very lucky to develop a wonderful company, and we want to keep doing that,” Bhargava added. “Being able to release that type of information sends the message that we’re in it for the long haul,” she says.