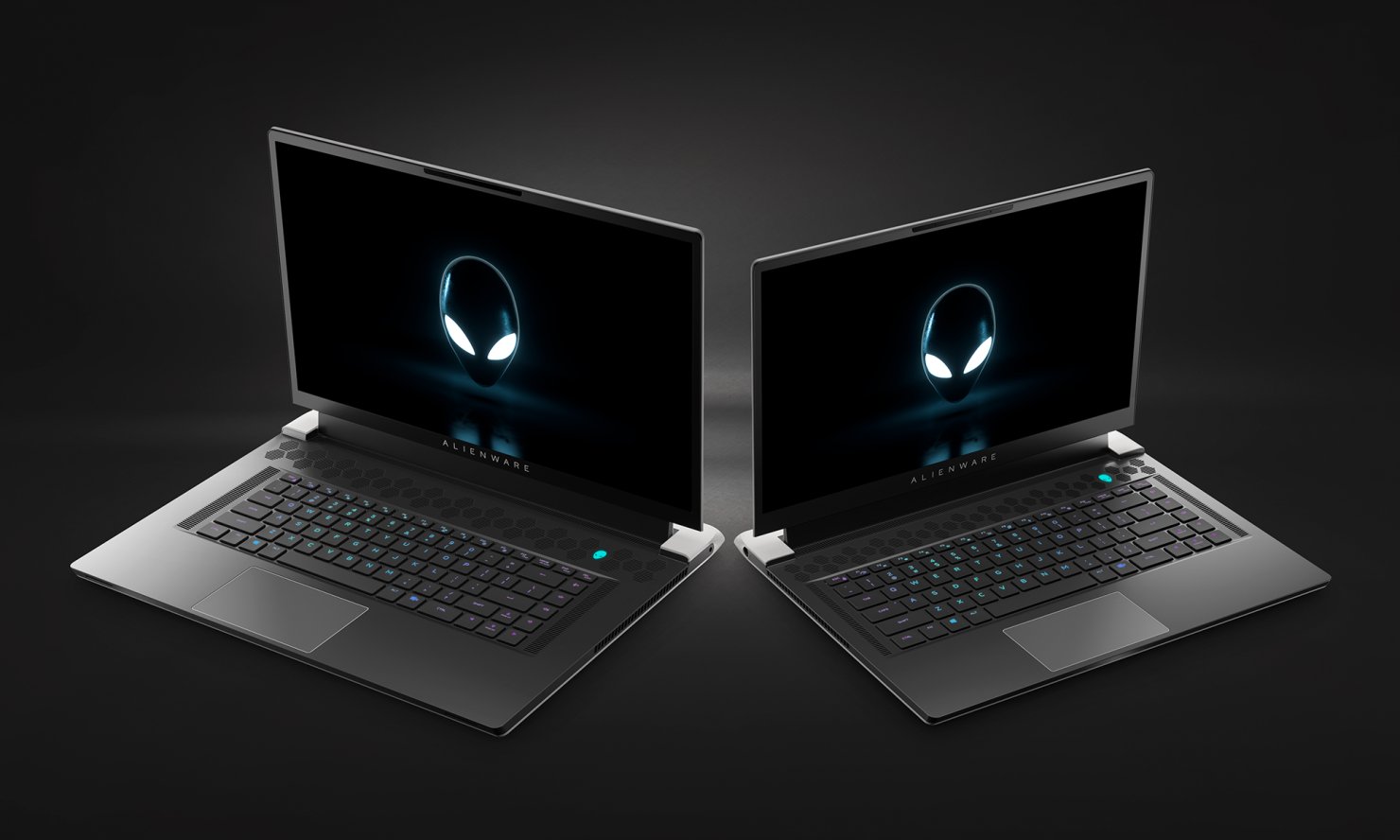 Alienware is known for producing large computers, but with this portfolio, the company is warming up to the notion of thin gaming computers.

The Alienware X15 and X17 now have 15-inch and 17-inch display sizes, respectively.

Both devices are 15.9mm thick and use the company’s Legend 2.0 design language. According to the business, the x15 is the world’s most powerful sub-16mm 15-inch gaming laptop.

The business accomplished the slim design of the laptops by including a fresh new cooling mechanism aboard. 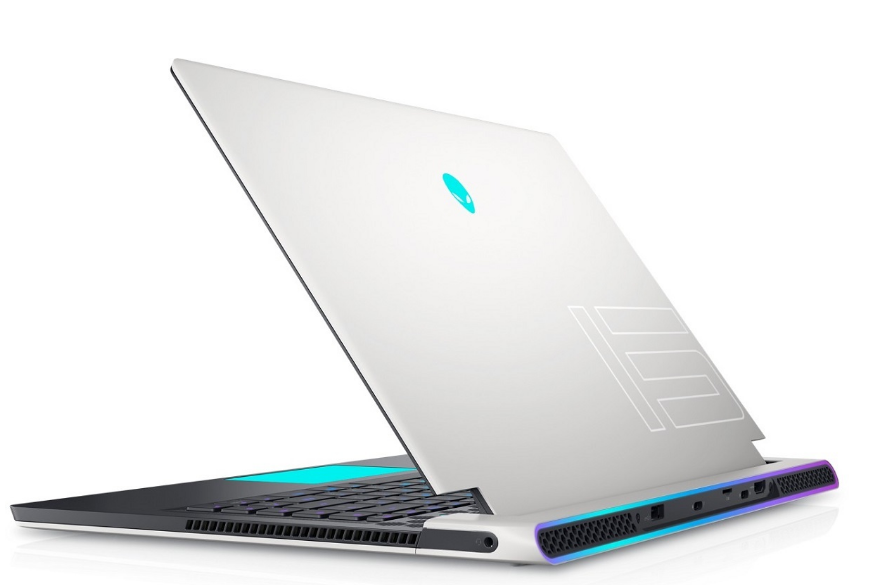 Both devices use a novel thermal interface material known as Element 31. It is made of Encapsulated Gallium-Silicon liquid metal composite and is placed between the thermal components and the CPU.

According to the business, this new thermal solution provides a 25% boost in thermal performance over other similar laptops in the category.

In terms of internals, both the X15 and X17 include Intel’s 11th-generation Core H-series CPUs combined with Nvidia’s GeForce RTX 30-series GPUs. 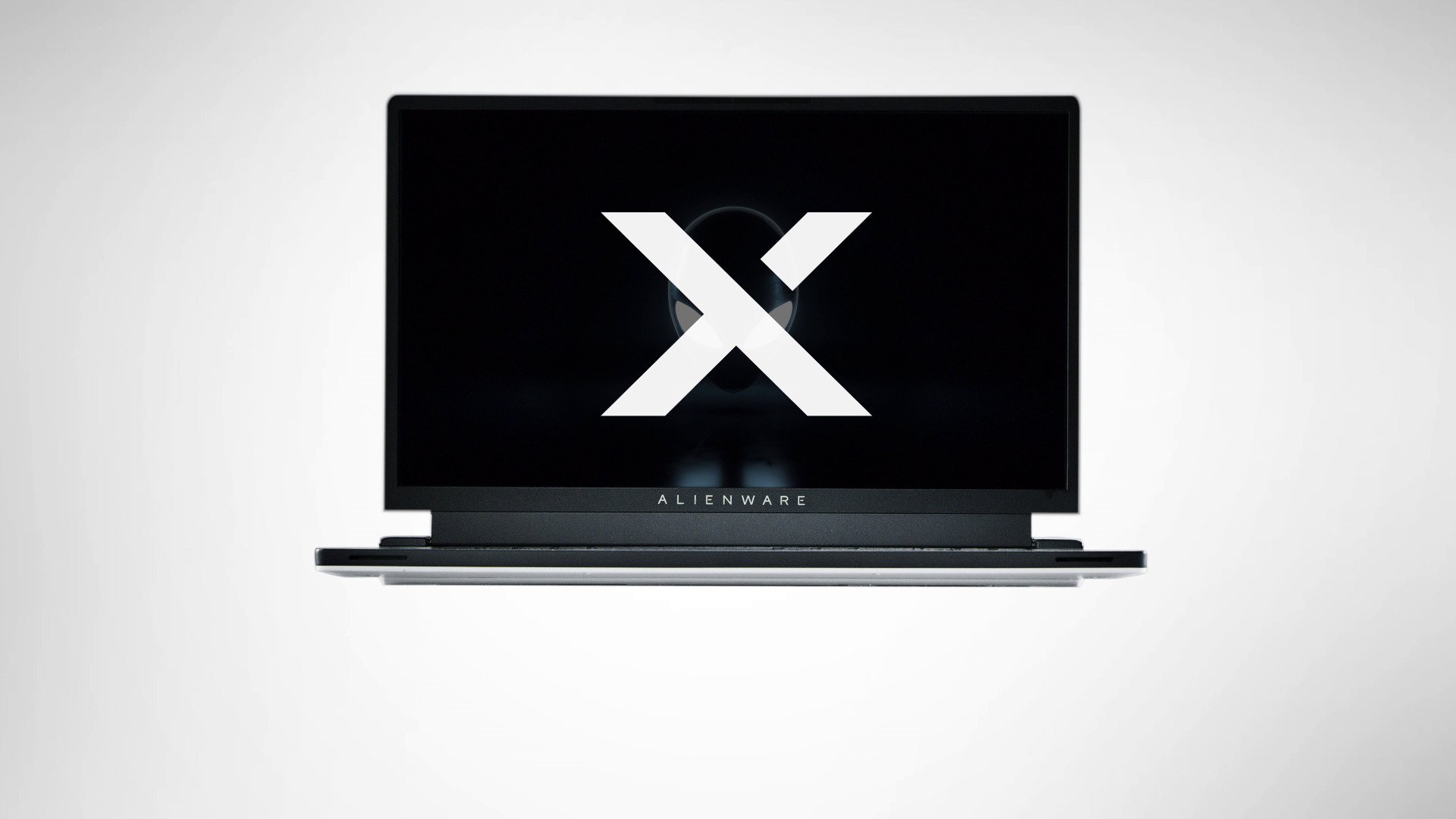 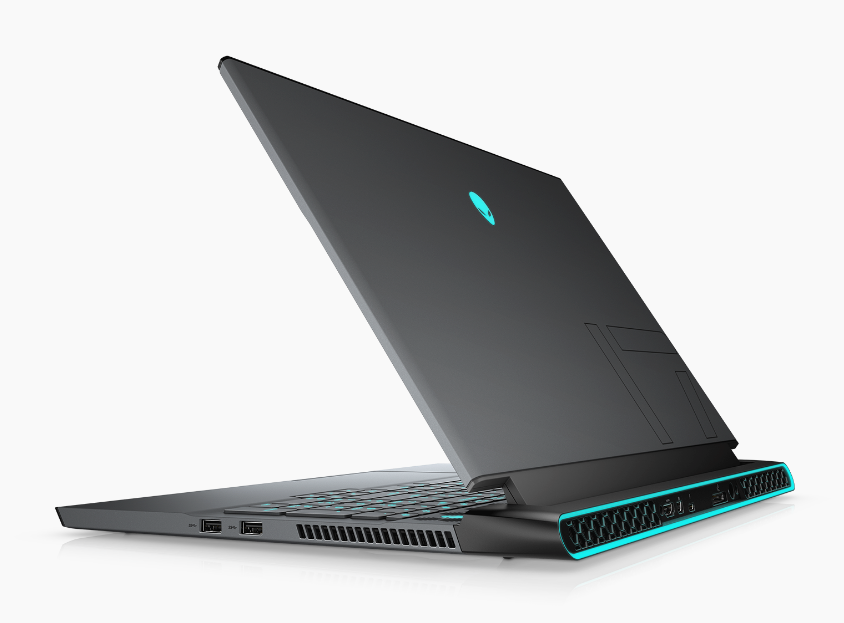 The X15, on the other hand, has fewer ports than its older sister since the display port, ethernet connection, and extra USB-A 3.2 (Gen 1) connection seen on the X17 are absent from this model.

In terms of battery capacity, despite being sub-16mm, both devices have an 87Wh battery. Even though the laptops are slimmer than most of their competitors, they are somewhat hefty, with the X17 weighing around 3.02 Kgs and the X15 weighing around 2.27 Kgs.

They come in a white colour with the RGB Alienware logo and RGB strips, as well as their air vents at the bottom, and run Windows 10 Home or Pro out of the box. 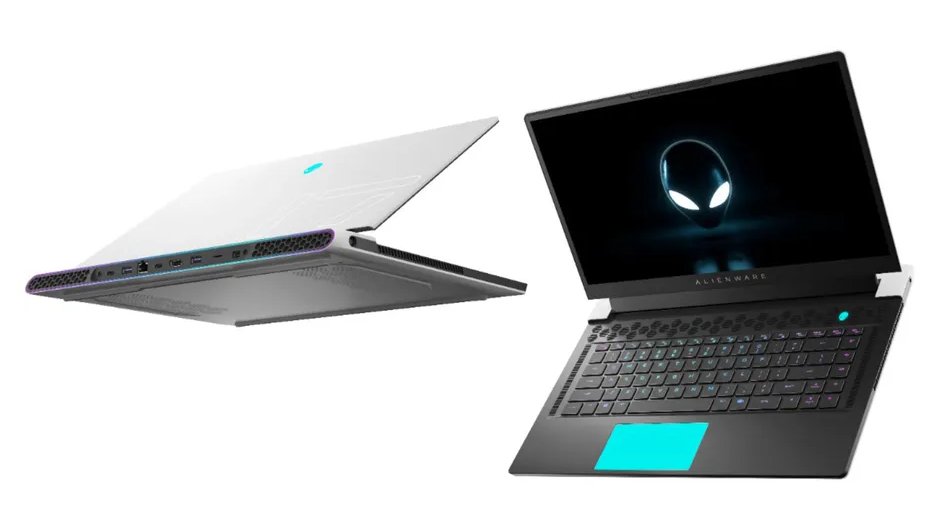 In terms of pricing, the business has introduced restricted configurations of the Alienware X15 and X17 in the United States.