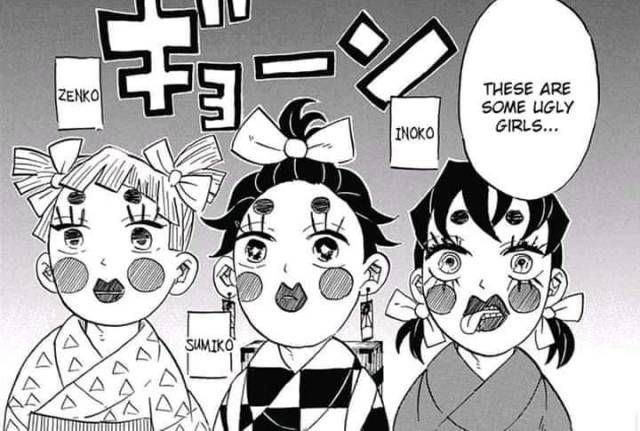 Considered characters to be added to The Hinokami Chronicles roster include Tengen Uzui Sound Hashira, Daki, Gyutaro, Nezuko’s demonic form, and Tanjiro, Zenitsu, and Inosuke in their fun Entertainment District Arc outfits. The latest two characters to join Kimetsu no Yaiba Hinokami Keppuutan have been revealed. Yushiro and Enmu have been officially announced as the last DLC characters. The third free update added Yushiro, Tamayo, and Enma as playable DLC characters on December 16th.

The first update was released on November 4th and added Rui and Akaza as playable characters. Characters such as Yahaba and Susamaru were added to the game earlier, however, these were free updates. While Nezuko, Tanjiro, Zenitsu, and Inosuke were added to the main game, they were just standard versions of Nezuko that players could choose from in the fighter. The seven other DLC characters look more like cosmetics than an entirely new character concept, but the CyberConnect 2 developer should have an idea for them. There is a possibility that Rui, the villain of the Natagumo mountain arc, could be one of the characters in the Free Demon Slayer DLC, and that some of the Twelve Kizuki could also be added to the list. There’s so much to look forward to here, including new fighters and highly coveted variations of some of the characters with cameo appearances in the aforementioned story arc.

Such characters are said to arrive at some point this summer, though pricing for the DLC fighters and a specific date have yet to be announced. According to the information, a paid DLC for the action movie is planned for the summer, which will contain additional character sets that will make new characters available in the Versus mode. The game will most likely add these modules as paid DLC. The game will include all post-launch content, including DLC ​​characters, online quests, and balance changes. All characters included in the character list can be played in Versus mode.

The game certainly has a lot of room for improvement, and looking at the history of CyberConnect2 and the Naruto series, things can only go up. Anyone who’s seen the formidable Demon Brothers episodes knows that the additions are sure to make the latest Demon Slayer game even more colorful.