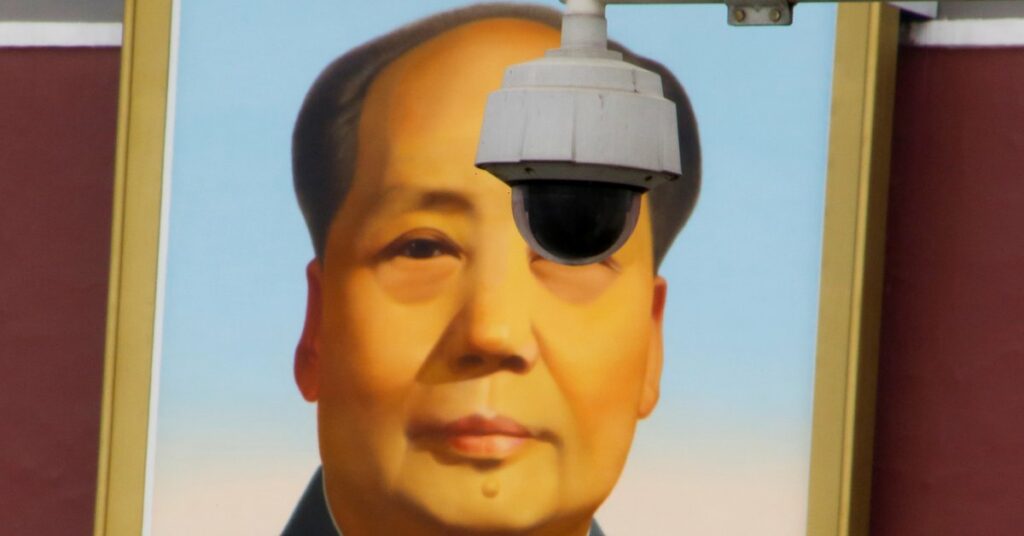 Despite a federal ban, US government agencies are said to have purchased equipment from a controversial Chinese firm.

According to Tech Crunch, at least three government departments, including the military, purchased video surveillance equipment from Lorex, a wholly owned subsidiary of a business that is prohibited by the federal government from selling technology in the United States.

Dahua Technology was one of several Chinese firms barred from selling technology to the US government as part of a 2019 defence funding bill, amid concerns that the Chinese government could exploit the transactions to commit espionage.

Dahua was also placed on a federal economic trade restriction list in 2019 after it was linked to Chinese government efforts to oppress the Uighur community in China’s Xinjiang region.

Federal agencies spent thousands of dollars on Lorex’s video surveillance equipment, according to records obtained by TechCrunch, including the Drug Enforcement Administration, which purchased nine Lorex hard drives in May from a Washington, D.C. tech supplier.

The transactions were made through the General Services Administration, according to a DEA representative, but he could not confirm whether Lorex goods had been removed from the GSA’s federal shopping portal.

“GSA has multiple means to vet vendors and products sold on GSA Advantage in accordance with the Federal Acquisition Regulation (FAR),” GSA said in a statement to Tech Crunch. “Moreover, contractors must comply with the clauses and provisions found in the FAR requiring them to state whether they sell covered technology. Products confirmed to be non-compliant are removed from GSA Advantage.”

The Army told Tech Crunch in a statement that the contractors are in charge of confirming that the equipment is from a genuine source.

“On Aug. 13, 2020, the Department of Defense implemented the prohibitions for Section 889 of the National Defense Authorization Act for Fiscal Year 2019 and Public Law 115-232. Companies that propose on federal contracts are required to assert their compliance with various Federal Acquisition Regulation and Defense supplement provisions and clauses, including those required by P.L. 115-232 in the System for Award Management website. Title 18 of the United States Code, or civil liability under the False Claims Act, is applicable if a company misrepresents itself,” said Army spokesperson Lt. Col. Brandon Kelley.

The committee “expects the Department of Defense to take proper measures to examine these concerns and, if proven, to take action to alleviate harm and prevent future problems,” Monica Matoush said in a statement.

The Department of Defense declined to comment to Fox Business on the possibility of an investigation and sent all concerns to the appropriate departments.