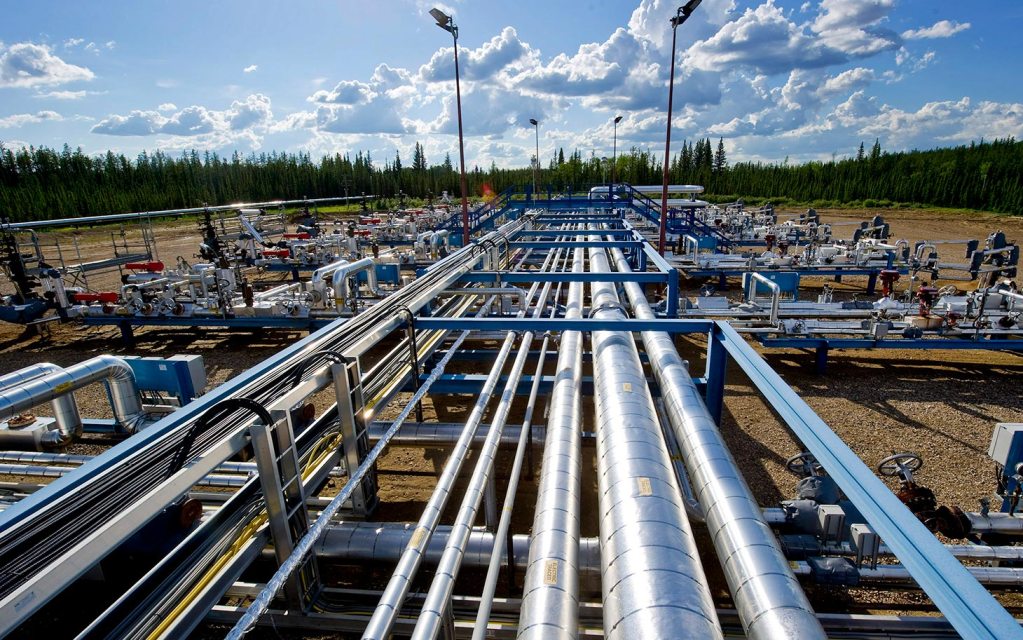 IoT tech startup DeTect Technologies has raised an undisclosed amount of funding from IIM Ahmedabad’s CIIE, Axilor Ventures and angel network Keiretsu Forum. Around 15 investors on the Keiretsu network invested in the company, led by entrepreneur Anil Jain’s AJ Ventures as per the report by ET.

“We are looking to commercialize both products at both the national and international level. Both products are already being used by several oil and gas companies. International trials are under way,” said Daniel David, co-founder and CEO, Detect.

Ganapathy Venugopal, co-founder and CEO, Axilor Ventures, “While deep-tech has held tremendous potential, we have seen very few startups realize this promise. Detect is a great example of globally relevant deep-tech solutions emerging from India. We are very excited to see the rapid progress the young team of Detect has made during our accelerator program.” (Image- Bloomberg/ Getty Images)