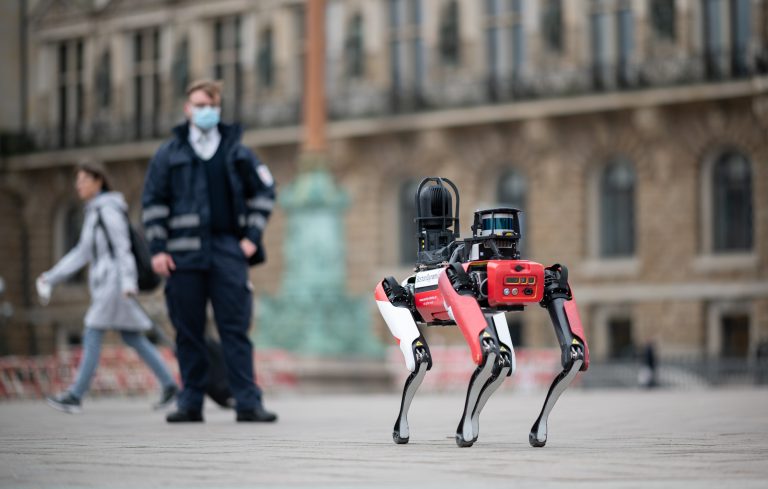 The world is moving at a fast pace, lubricated by smart and advancing technologies. The growth of the technological domain has always been a catalyst taking the world forward, widening its horizons, and infusing new hues of innovation and quality. This is the same reason why the New York City Police Department(NYPD) deemed it wise to test a Spot robot designed by Boston Dynamics. However, the situation has taken the wrong turn, and the bark of the ‘Digidog’ will soon come to a halt. 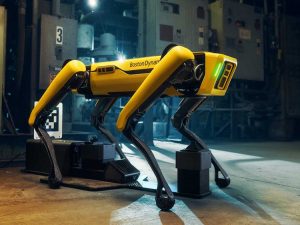 According to the claims of the NYPD, the robot was an effective tool that could be deployed to regulate and contain dangerous and problematic situations. It also ensured that the officers were safe and away from harm’s way.

Though the appearance of the robot lead to the public imagining a weaponized dog with fierce features, the fact stands that Spot is not even in the neighbourhood of a weaponized robot, let alone autonomous. Spot is nothing but a harmless mobile camera that is manually operated. In addition to that, the terms of sale put forth by Boston Dynamics prohibits any attempt to weaponize Spot. However, despite the bonus points, the public couldn’t accept the almost “intimidating” robot, not just because of its appearance but also because of another string of reasons which actually ring true.

Despite the persistent claims and assurance from the NYPD, the public weren’t impressed by the digidog particularly because of the humongous amount spent. The contract was signed for $94,200; an amount that raised a lot of questions and attracted even more criticism. The looming question was about the level of smart and advanced technology deployed in fields like education and health. While those fields lack adequate amount of technological input, the bark of this expensive digidog did create a cacophony and discontent.

New York City Mayor Bill de Blaiso expressed his agreement and satisfaction at returning the dog implying that the robot was alienating and tended to send the wrong message to the public. 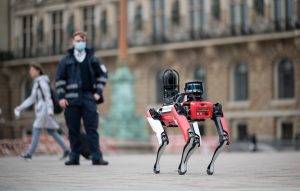 All of it comes down to the need of the time, which is deploying next generation technologies for the next generations who will decide the future of the country and for the welfare of communities. When it comes to technologies of this sort, it is necessary to prioritize and act accordingly.

The Digidog will soon be returned to Boston Dynamics, without any delay, and fortunately or unfortunately, there won’t be a digidog roaming the streets of New York City anymore.