Elon Musk’s appearance at Saturday Night live was full of surprises as he hosted the event. In a rally before his appearance, Dogecoin had touched an all-time high of $0.7312. As soon as he appeared the price fell off the cliff like round rock and has lost over 25% in value.

Currently, trading at $0.5282. The loss is a big one for cryptocurrency as it has been losing since Musk’s appearance. 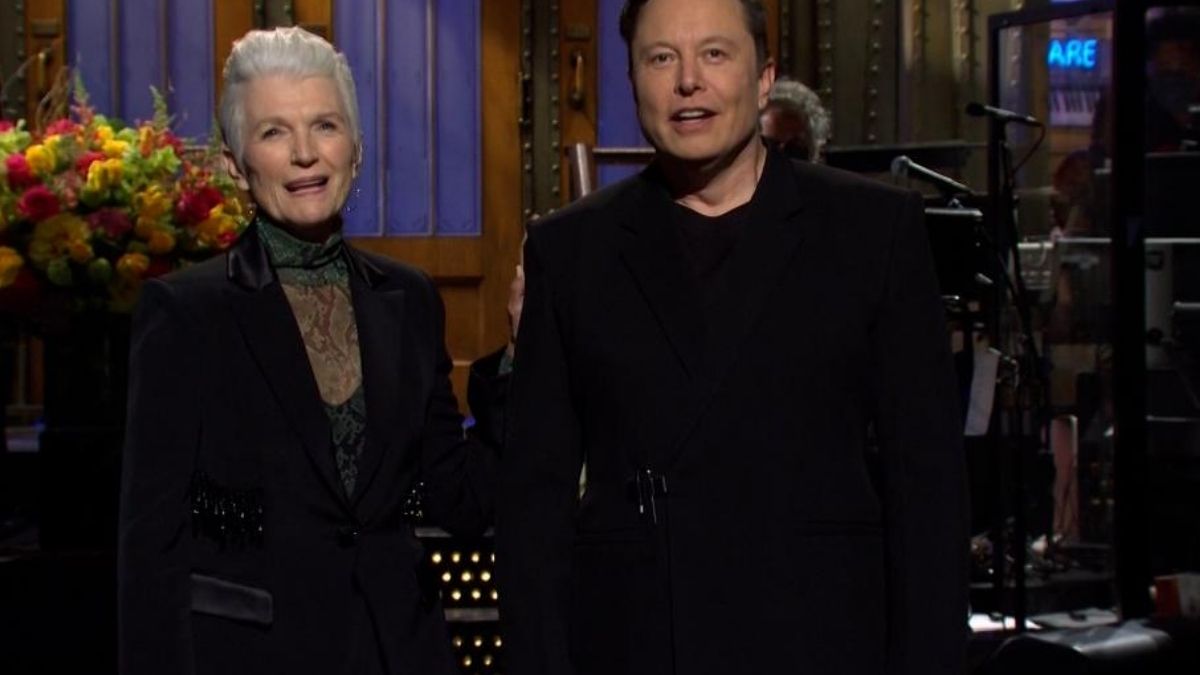 Further, moving on he bought O.J.Simpson into the fold of his joke. He said that he had just done a podcast once while he was high like O.J.Simpson had murdered once.

Fullstop to all expectations, he didn’t mention the Doge!!

In the monologue, he didn’t mention Dogecoin at all but his mother Maye Musk did mention it when she asked Elon for a gift on Mother’s day and said, “I hope it’s not Dogecoin”.

“It is. It sure it is” he said as he laughed it off with a beaming smile.

Musk has been tweeting frequently about Dogecoin causing the currency to increase big-time this year. The tweets had increased the market cap of the cryptocurrency to almost $70 billion. In wake of the increase in market cap and prices Elon Musk has been referring to himself as “The Dogefather”.

While Dogecoin has increased hundreds of folds in the past days it is certainly clear by the sharp fall that Dogecoin continues to be one of the most volatile cryptocurrencies in the market.

Elon Musk not mentioning Dogecoin at SNL might be a big reason behind why the cryptocurrency fell so sharply.