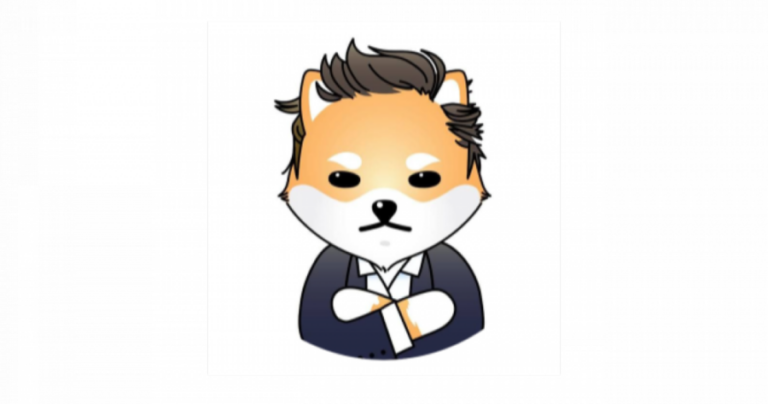 Elon Musk-inspired coin Dogelon Mars gains 4000% in October. The meme cryptocurrency touched a market cap of $1.19 billion and also became the 92nd largest currency after the pump. In October, the price almost reached its all-time high at $0.00000233 while the top remained at $0.00000244. This kind of gain for a meme coin makes me ask the entire direction of the market once again. And yes, I do think we are still early, and most people are still very naive when investing in cryptocurrencies.

The Dogelon mars coins were sitting at a market cap of mere $26 million at the beginning of October and ended it at over a billion. While the month started slow, the major rallies occurred when the coin rose more than 200% after the listing on OKEx and crypto.com in the last few days of October. The gains of this token makes Shiba Inu’s rally look small, even though it wasn’t. 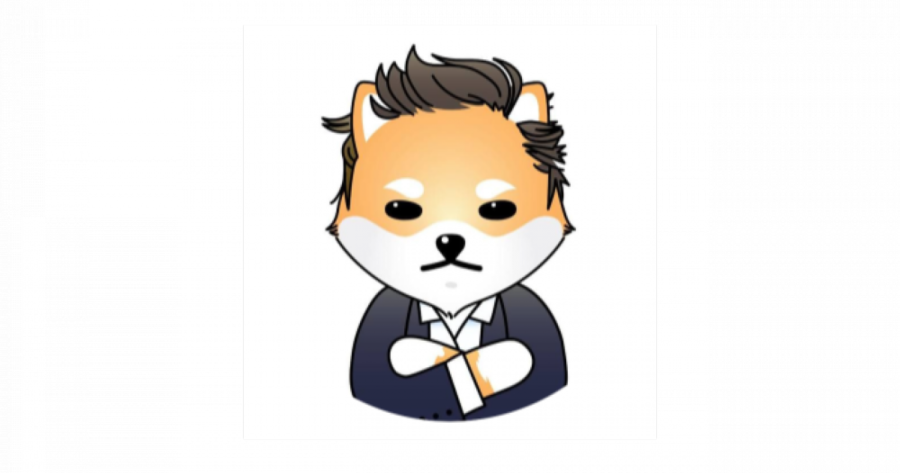 Many of you might be thinking that you guys missed the rally. But to be honest, it is near impossible to catch this kind of rallies. There are over 5000 tokens in the market, and one cannot really figure out which will rise and which won’t. After the popularity of Dogecoin and Elon Musk, you will even find loads of coins in the same name. In fact, some other coins that recently surged frantically are Samoyedcoin (SAMO) by around 2,925%, and Hoge Finance by around 2,923%.

Stay away from these coins

This is not financial advice, but it is best to stay away from such coins. Even the chief investment officer of crypto investment firm Arcane Assre said that these coins rally because whenever they pump a little, people think they will pump more, and the rally starts. So, you never know what’s happening next. Plus, there are always chances of rug pulls as these tokens are mostly from lesser-known developers.

It is also important to understand that even if your investment becomes in millions, you can’t be 100% sure if you can book profits because of low liquidity. So, there are a lot of factors to consider when investing in such coins.

What are your thoughts on Dogelon Mars pumping nearly 4000% in October? And do you think it makes sense to invest in such coins? Let us know in the comments below. Also, if you found our content informative do like and share it with your friends.