DoorDash employees required to deliver items or perform other tasks, leaving some discontent

The WeDash initiative, which compels every employee, up to and including the CEO, to conduct delivery or other chores once a month, is being reinstated by the delivery service.

Starting next year, all DoorDash Inc. employees, from software engineers to the CEO, will be required to make deliveries or shadow a customer-service agent once a month — and some of them aren’t thrilled about it. DoorDash, Inc.  an online meal ordering and delivery platform based in the United States. . It is the largest food delivery firm in the United States, with a 56 percent market share. In the convenience delivery sector, it has a 60 percent market share. The platform was used by 450,000 merchants, 20,000,000 consumers, and 1 million deliverers as of December 31, 2020. 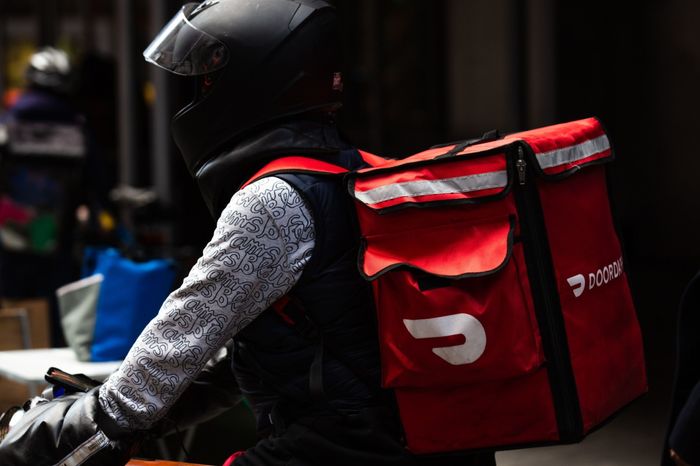 DoorDash went public on the New York Stock Exchange (NYSE) in December 2020 and trades under the symbol DASH.

DoorDash DASH, +2.98 percent announced on Thursday that company informed employees this week that the WeDash programme would be reinstated in January. The company claims it has had the programme since its beginnings and linked it to a charity initiative to combat hunger and food waste in 2018, but it has been placed on pause because to the epidemic.

A discussion regarding the delivery requirement has around 1,500 comments on Blind, an app that allows employees to post anonymously. The message, headlined “DoorDash demanding engineers deliver food,” contains profanity and claims like “I didn’t sign up for this, there was nothing in the offer letter/job description about this,” among others.

Others who commented on the post suggested that it was an excellent method for engineers to observe how their work affects customers and merchants, as well as to “empathise” with lower-paid delivery employees. Other respondents noted their employers have likewise required white-collar staff to occasionally put themselves in the shoes of their hourly workers.

Because Blind asks customers to sign up using their work email addresses, a Blind official said Thursday that the company can prove the message was authored by a DoorDash employee. The complaints on Blind, according to a DoorDash spokesman, do not represent the mood of the company’s staff as a whole. DoorDash said it was reintroducing the program because it wanted employees to understand and assist solve the company’s issues and concerns.

According to the corporation, the money earned by staff conducting deliveries would be donated to NGOs.