UAE has introduced stringent new laws to shield the public from financial fraud. The new laws will put up a rather strong barrier for those criminals involved in cryptocurrency scams. If caught red-handed, they will have to face five years in jail. This is in addition to the fines that run up to Dh1 million. These new laws are a part of the legal reforms which were announced by President Sheikh Khalifa earlier last month. 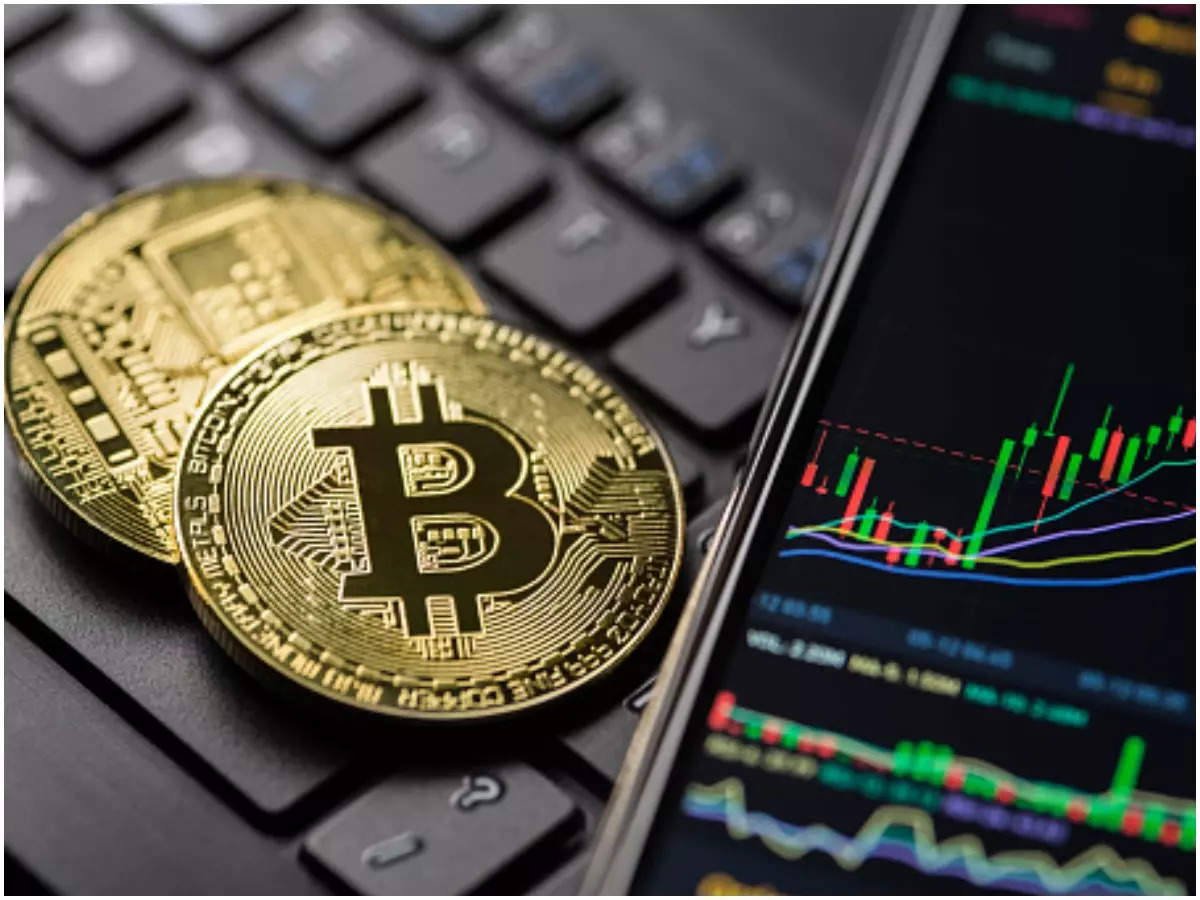 Cryptocurrency is growing at a notable pace, opening new doors of opportunity. However, along with the scope for growth, is the space for criminal and fraudulent practices. Thus it becomes imperative for countries to safeguard the public against such practices, and it seems like the UAE government is rather cautious and vigilant about it. The new legislation considerably broadens the existing cybercrime laws to ensure that those rogue crypto schemes which are not recognized by the UAE authorities are covered.

“As per article 48, posting misleading ads or inaccurate data online about a certain product will be punishable with jail and/or a fine between Dh20,000 and Dh500,000.” These are the words of Dr. Hassan Elhais of Al Rowaad Advocates. Even those of the public promoting cryptocurrencies which are unrecognized by the country authorities will have to face the same penalty. This is quite different from the earlier laws that just banned the promotion of cryptocurrencies. According to Dr.Elhais, article 41 of the law will act as a complement to the previous article, thus boosting online safety and ensuring that the public is better protected from financial crimes.

Cryptocurrencies have been displaying impressive growth and popularity over the past few years. This popularity is being exploited by the cyber criminals to carry out fradulent practices. The virtual form makes it easier for the criminals to scam people. Abu Dhabi police had already issued a warning to the public to remain cautious and alert about the fake cryptocurrecy schemes that come with the promise of overnight wealth. People were warned to be particularly cautious about the advertisements that promise quick and instant financial gains. And recently, following the circulation of false statements connected to Dubai coin, warning had been issued against cryptocurrecy fraud as well. Dubai has a reputation of being rather tough when it comes to fake currecy schemes. Back in the year 2018, two Indian fraudsters were sentenced to 500 years in jail, the charge against them being playing a part in a fake currency scheme. With the growth of crypto, the crimes have also seen a considerable rise. Which explains the caution and stringency with which UAE is carrying out these legal reforms.