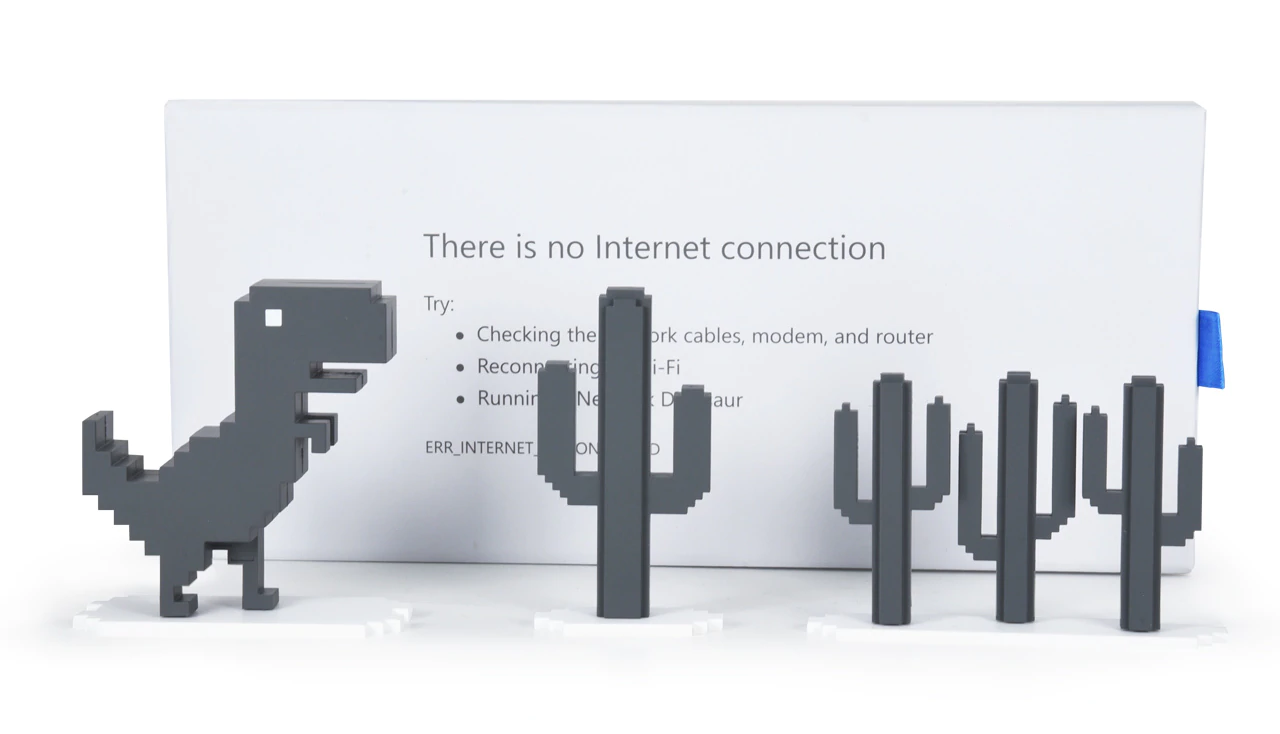 The internet plays a vital role in our lives today and we cannot imagine our lives going offline at any cost. Internet is essential in our technology-driven community but unfortunately, there are still outages that take place in some parts of the world that completely remove internet access, forcing services and applications to stop.

Having said that, a DNS issue has been detected that has stopped users from accessing some popular services including Sony’s Play Station Network, Airbnb, and Steam. According to a report by Downdetector, there has been a spike in outage reports across multiple online services and websites, forcing a large part of the community to go offline. UPS, TikTok, and LastPass are some of the services that have gotten affected by this internet outage.

According to sources and as revealed by Downdetector, the issue revolves around a DNS error that has caused these services to go offline. The incident is recorded to be at 11:20 am ET, causing notable platforms and services to shut down without an active internet connection.

As mentioned in a report by Engadget, Twitter reports suggest that the source of this DNS issue is “Akamai” which is considered to be the largest content delivery network in the world. The DNS error has caused an emergency issue with the internet.

DNS outages have become quite frequent these days and they are often responsible for cutting off the internet from large parts of the world affecting many. Every application and every service in the world today uses the internet and without it, there is complete isolation from the rest of the world while some may also get financially affected, depending upon the job.

According to the latest reports on the story, Akamai has confirmed to have implemented a fix for its Edge DNS service issue and most websites and apps that were affected by the outage have begun to come back online, as mentioned in a report by Engadget.

Issues can get fixed but the loss of internet, even for a minute feels like forever. With everything becoming digital, it is difficult and nearly impossible to stay without the internet. There are people, including me who have tons of backups on the cloud and without the internet, those important backups and data are not accessible. Internet outages like this one are majorly reported from the United States and it affects parts of Europe as well, something similar to this occurred in 2016 when the infamous Mirai malware caused major service attacks against Dyn which is the largest DNS provider in the United States.