Facebook shells out a whopping $23.4m for Zuckerberg’s security 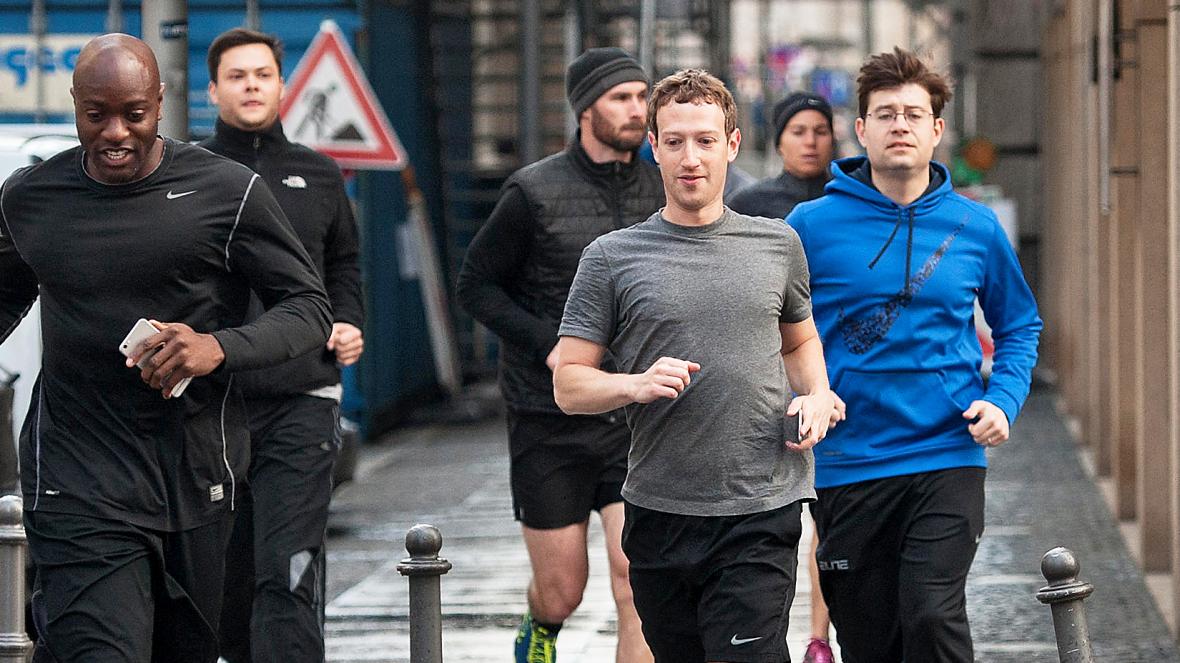 Facebook founder and Chief Executive Officer, Mark Zuckerberg is one of the most controversial personalities in the world, and popular. The billionaire founder of the social media conglomerate has been under the spotlight ever since Facebook rose to popularity. In the past, there have been situations where Zuckerberg had to go through scrutiny by the SEC, government agencies, courts, and what not! The man is responsible for taking tough decisions for Facebook and more often than not, his actions have dual perspectives and opinions. Facebook has previously been accused of everything from enabling the spread of the COVID-19 misinformation to polarizing public disclosure, as mentioned in a report by Engadget. The point is, the billionaire founder is known worldwide and with fans and haters everywhere across the globe, personal security is of utmost importance.

Having said that, Facebook spent a whopping amount of over 23.4 million dollars on Mark Zuckerberg’s personal security and accounted for that under the CEO’s protection costs.

Technology executives such as Zuckerberg, Amazon founder- Jeff Bezos, Apple CEO- Tim Cook among several others are all wanted men, it seems when we look at their personal security costs. However, it is of utmost importance to protect high-profile individuals and tech executives because of the work that they are involved in.

As mentioned in a report by Engadget, a new analysis of security expenses shows that top-tier big tech giants have spent over USD 46 million in total to safeguard and protect their asset founders and CEOs., out of which USD 23.4 million alone was spent on Facebook founder Mark Zuckerberg.

The company accounted this figure for the increasing COVID-19 norms and additional protection during U.S. elections, according to Engadget.

Facebook is cautious with its actions and security is one attribute that cannot be compromised at any cost. Mark Zuckerberg is cautious with his security and the security of the company’s COO Sheryl Sandberg who is in second place with a personal security expense of USD 7.6 million in 2020.

11 technology elites have been listed in the security expenses list: