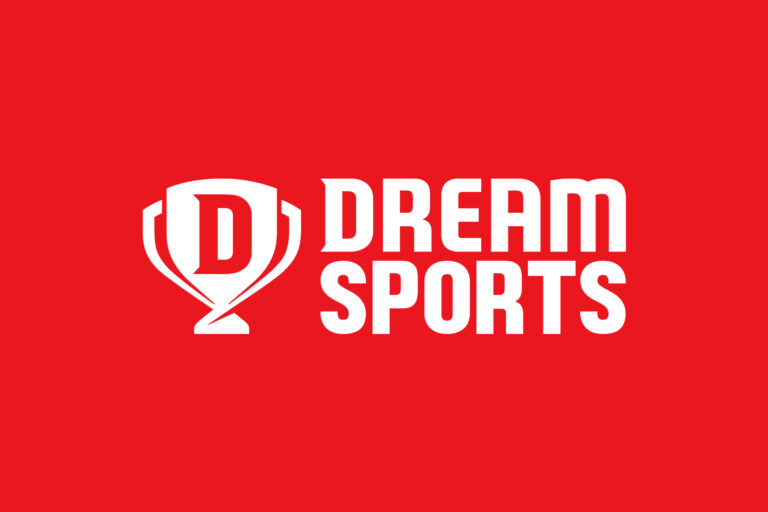 The round also featured participation from existing investors such as TPG Capital and Footpath Ventures, making it one of the largest investments in the sports tech industry globally. This fresh infusion of capital comes after Dream Sports secured a $400 million secondary funding round in March, valuing the startup at $5 billion.

The company stated in a statement that it seeks to be among the world’s largest sports ecosystems, including sports content, fantasy sports, fan engagement (including sports gaming and esports), commerce, experiences, web 3.0 solutions, and fitness tech, with an existing customer base of 140 million Indians.

Dream Sports announced a $250 million fund for its CVC and M&A arm, Dream Capital, to back new-age startups in the sports space, earlier this year. Dream Capital has forged an initial portfolio of ten startups, mostly focusing on themed early-stage investments in India, which include Fittr, KheloMore, SoStronk, and Elevar.

Harsh Jain, CEO and co-founder of Dream Sports, commented on the fundraising, “Our vision and mission is to create an entrepreneur-led virtuous cycle of investment, innovation and wealth creation for all stakeholders in the sports ecosystem, from fans to athletes, teams, and leagues.”

Dream Sports, founded in 2008 by Harsh Jain and Bhavit Sheth, manages multiple businesses, which include Dream11, Dream Capital, DreamSetGo, Dream Game Studios, FanCode, and DreamPay. Dream Sports spent four years figuring out what it wanted to achieve – create the stock market equivalent of fantasy sports. With several YouTube channels with self-proclaimed gurus giving tips on how to win on Dream 11, as well as books and tutoring sessions explaining how to pick the perfect team, providing additional validation.

Dream Sports was the first Indian gaming startup to join the unicorn club. It is backed by high-profile investors which include Tiger Global Management, Steadview Capital, ChrysCapital, TPG Growth, and Footpath Ventures, just to name a few.

The investment in Dream Sports happened at a time when the industry aggressively expanding. The Indian online gaming industry rose at a CAGR of 17.3 percent, from $543 million in 2016 to $1.027 billion in 2020. With 7.3 billion downloads in the first nine months of 2020, India has also surpassed the United States as the global leader in mobile game downloads.