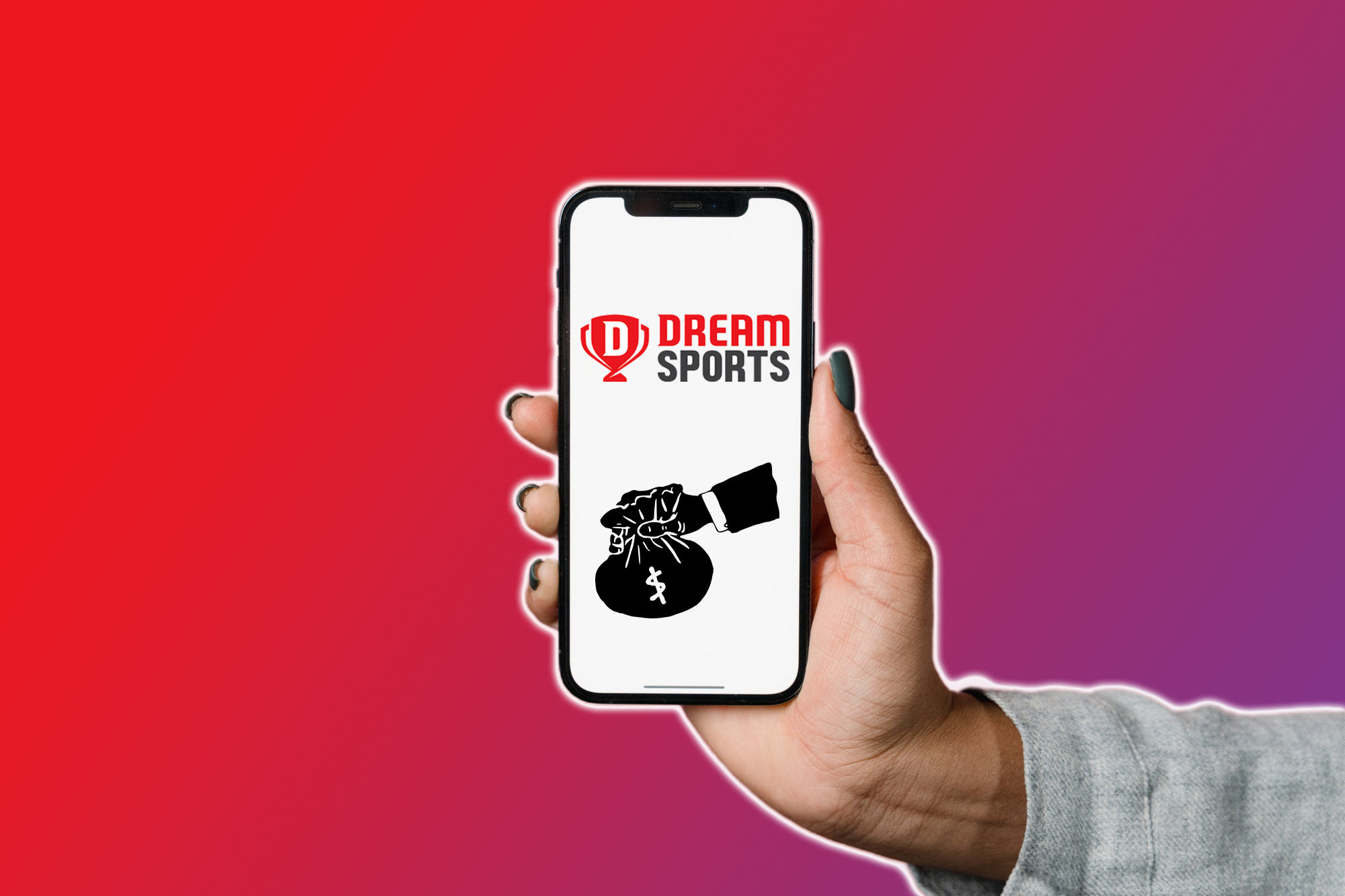 According to Dev Bajaj, managing director of Dream Capital, these funds will be secured using Dream Sports’ financial portfolio, meaning that it will be fully funded by its parent company, which also manages sports streaming platform Fancode, sports experiences platform DreamSetGo, as well as its payment platform DreamPay. Bajaj further remarked that the fund is stage-agnostic, signifying that it will invest in startups from the initial stages to the final stages.

In the future, Dream Sports plans to extend the fund’s corpus amount. The $250 million funds of Dream Capital illustrates the level of sophistication of Indian unicorn startups, which have achieved the point where they can manage their own corporate venturing units or equivalent institutions with a huge chunk of money.

Even Indian venture capitalist institutions including Stellaris Venture Partners and Chiratae Ventures, which previously completed $225 million and $337 million respectively as part of their latest investment funds, pale in comparison to Dream Capital’s corpus. Incidentally, Dream Capital’s fund is bigger than Wipro Ventures’ second fund, which was introduced last year. Wipro Ventures is the investment subsidiary of the IT services multinational Wipro.

Dream Capital will additionally consider follow-on investments in startups that have been incubated through its DreamX sports accelerator program. Dev Bajaj also stated, “The fund of funds strategy is primarily there because sometimes we don’t have coverage in certain areas. However, our strategy is largely focused on Indian investments.” He wouldn’t say much about the fund-of-funds, but he did say that Dream Capital might invest directly in startups outside of India.

Dream Sports is a sports tech startup founded in 2008 by Harsh Jain and Bhavit Sheth is at the intersection of sports, gamification, and technology with over 125 million users. Its platforms include Dream11, FanCode, DreamX, DreamSetGo, as well as DreamPay. Over the years, the company has expanded its offerings to incorporate fantasy sports, content, commerce, experiences, and events, among other areas. The company reportedly aims to go public next year. Dream11 directly competes against MyTeam11, Nazara-backed HalaPlay, Banglore-based Mobile Premier League (MPL), and Fantain Sports, among many others, in India’s fantasy gaming industry.

According to a FIFS-KPMG 2020 survey, the revenue of internet-based fantasy sports companies almost tripled to Rs. 2,400 crore in the year ended 31 March 2020 versus Rs. 920 crore the previous year.