The Sims 4’s storyline progresses on November 30 in a new free update for the base game. In June 2018, it was announced that The Sims 4 would continue to release new content until 2021. A new feature called Neighborhood Stories, which introduces The Sims 4 moments that take place in an emulator beyond the player’s control is on the horizon. This is similar to The Sims 3’s beloved Story Development feature. 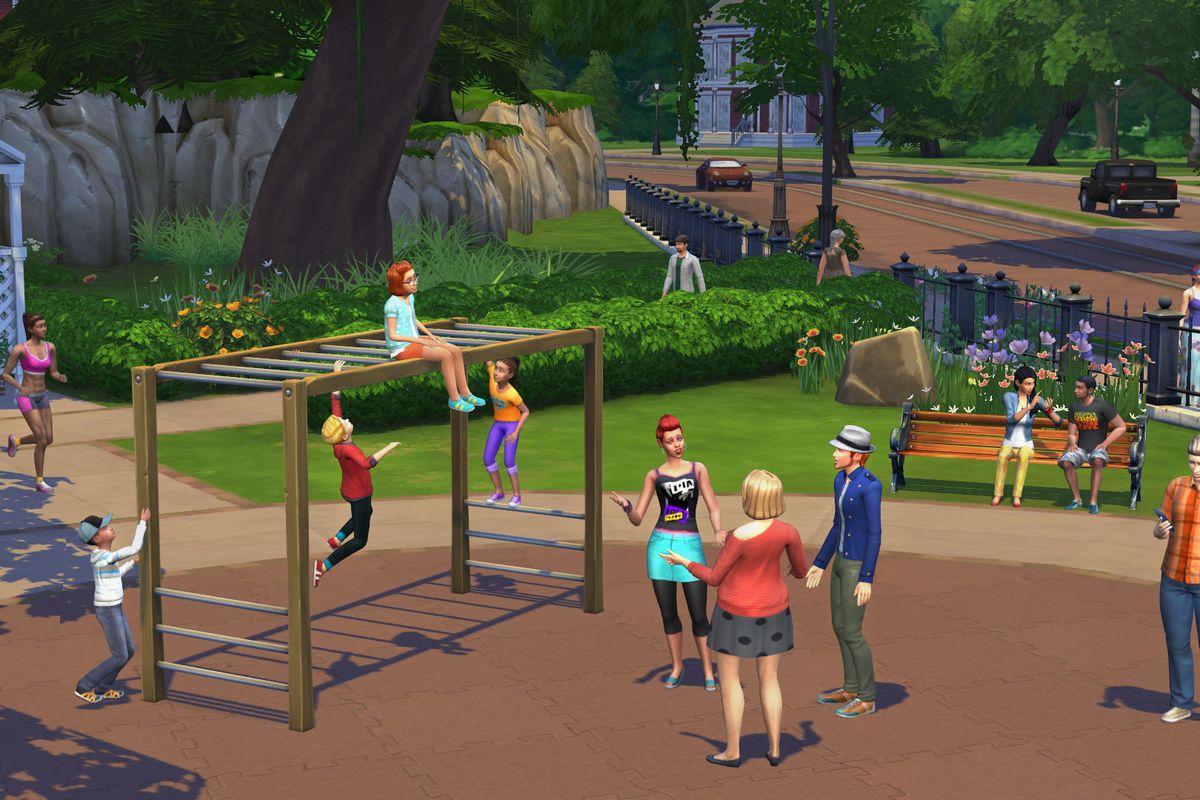 Neighborhood Stories will be released in stages, and different things can happen in them: make your own decisions or act under the influence of another Sim. Recommend one of your Sims to encourage a nearby Sim to consider a life change, or a nearby Sim who believes it to be a life change will always call one of your Sims to ask for advice before taking any either action. Neighboring Sims with a serious problem in mind will call you to report, or you can simply direct the neighbor to a solution to do it themselves.

In addition to considering these autonomous NPCs, player sims will now be able to offer a wide variety of social solutions with lasting effects to other nearby sims through new interactions. Players can ask sims to do things like have a child or start a new career.

Their goal is to give you the ability to decide whether changing the life of the story your Sims go through makes sense or leave that decision to the Sim’s neighbor. This feature will focus on some of the life chances of Sims in the vicinity of your Sim, such as coworkers or best friends. The following changes can only be made by nearby Sims independently of each other, but will still require a prior confirmation from the player. Give birth to your partner’s child if they are in a relationship where both Sims can get pregnant. Alternatively, you can end your relationship and end up with a new single Sim.

EA seems to have a lot on its mind regarding this as the update in multiple parts, with the first one focusing on the Sims connected to their main family – coworkers, friends, the random people they meet at the street, and the like. This first update lays the foundation for nearby Sims to act on their own, and we can see wilder stories of Sims as a result. This first update seems to be laying the groundwork for future updates for neighboring Sims to go it alone, and as a result, we can see more interesting Sim stories.

EA has revealed more details about Neighborhood Stories, a new update for The Sims 4 Neighborhood Stories which will be released for The Sims 4 on November 30, 2021. While this isn’t the first time EA has released new game updates for The Sims 4, this is the first update to significantly change player history and world-building. The update, released on November 30, promises to bring new depth to the series, focusing on the stories of individual NPCs and their connection to the lives of players’ families. Officially titled “Neighborhood Stories,” inactive sims that normally cannot be controlled can now be affected by the player, whether it is choosing a new career or having a child.

This means that unlike the story development in The Sims 3 that was simply “on” or “off,” Neighborhood Stories will have different settings that allow you to customize and control how your world dynamics work. Players create a Sim and manage their lives to explore different personalities that change the way they play. We will keep you updated when more info on Sims 4’s Neighborhood Stories is released.