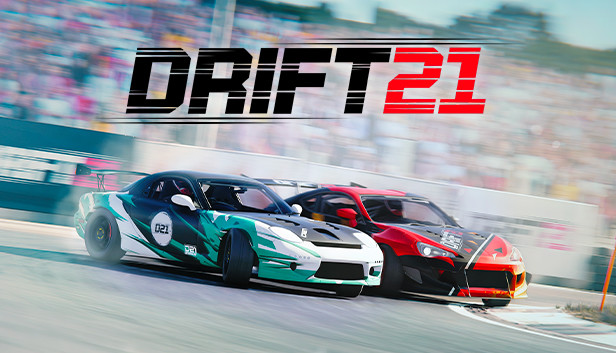 If you have ever played a modern racing game, you can expect some kind of drift mechanic to come into play. Even in serious racing simulations, it is possible for experienced racers to pull it off, and arcade racers can use drift as part of the game’s mechanics to give a speed boost.

It is refreshing to see Drift 21 taking a simulation approach. Developers are clearly trying to get that sense of simulation, And it going quite there with their driving model update. 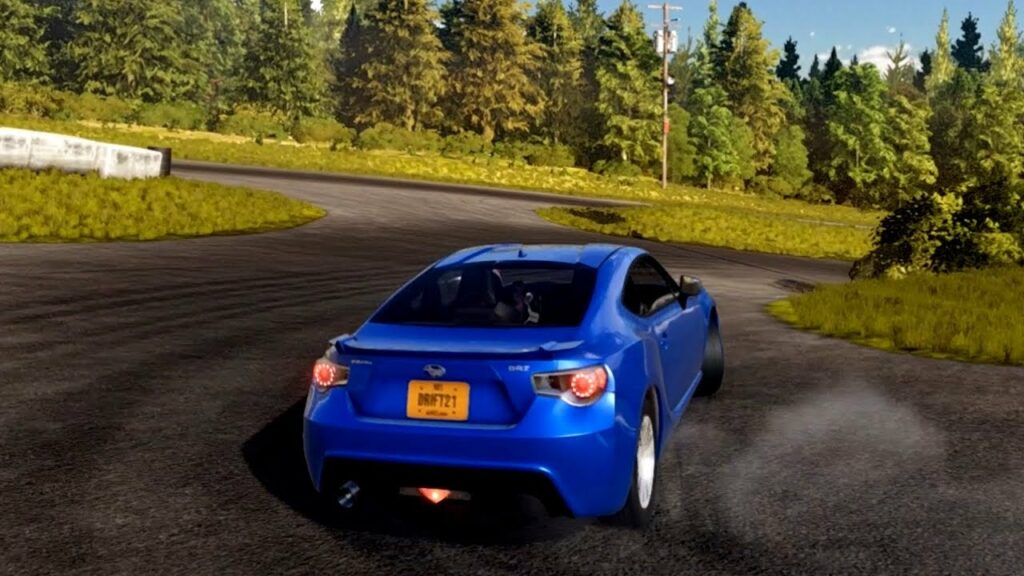 I know it’s not for everyone, but I have a theory that everyone should buy a game early in their development process just to see how it develops. One of the things I liked about this generation, as you will see in this post, is the continued coverage of the game and the continuous evolution since the introduction of the Early Access Title. 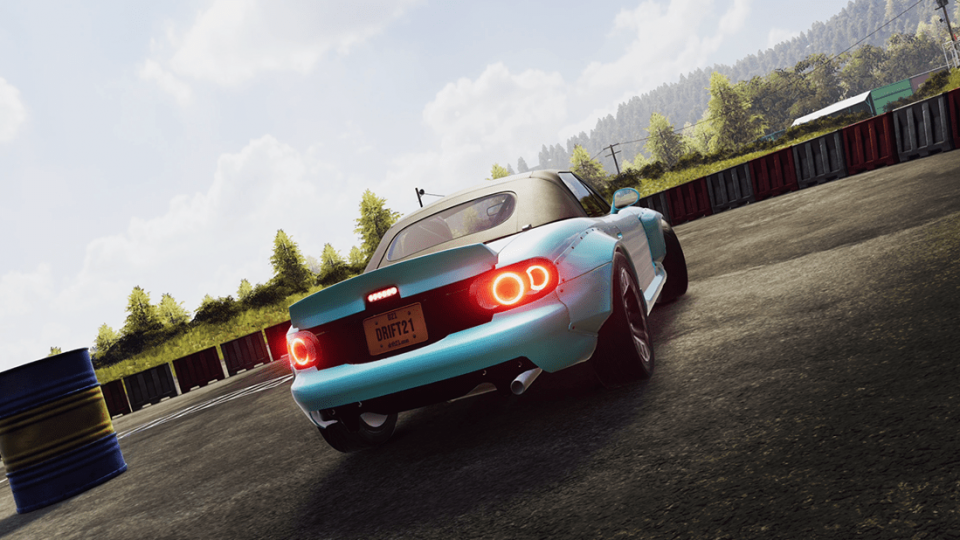 Drift 21 seems to aim to bring the driving game and drift mechanics that session Skater XL has brought to skateboard games with an emphasis on realism and individualization that other games do not offer. Choose from 12 licensed cars and customize your car in garage mode with over 1900 tuning parts and extensive paint and sticker options. You can even change the livery of your cars, and you can customize even more in Drift 21.

Take the time to match them perfectly with small engine parts to your drifting style and the track you are on. Challenge your skills in 7 single-player modes, compete against the best drift racers of the world in 5 exciting head-to-head multiplayer events, and sprint in tandem. Many countries, including Britain, Germany, Poland, Australia, Japan, and the United States, hold sanctioned races that attract drivers to the top.

After months of development and testing, 505 Games also added a multiplayer mode to Drift21.

To conclude I would like to say if you are a fan of racing games with truly amazing drift mechanics and simulation Drift 21 would be a great purchase for you.