DST Global, SoftBank Group, and others will invest $350 million in Cars24, which will be valued at $2 billion 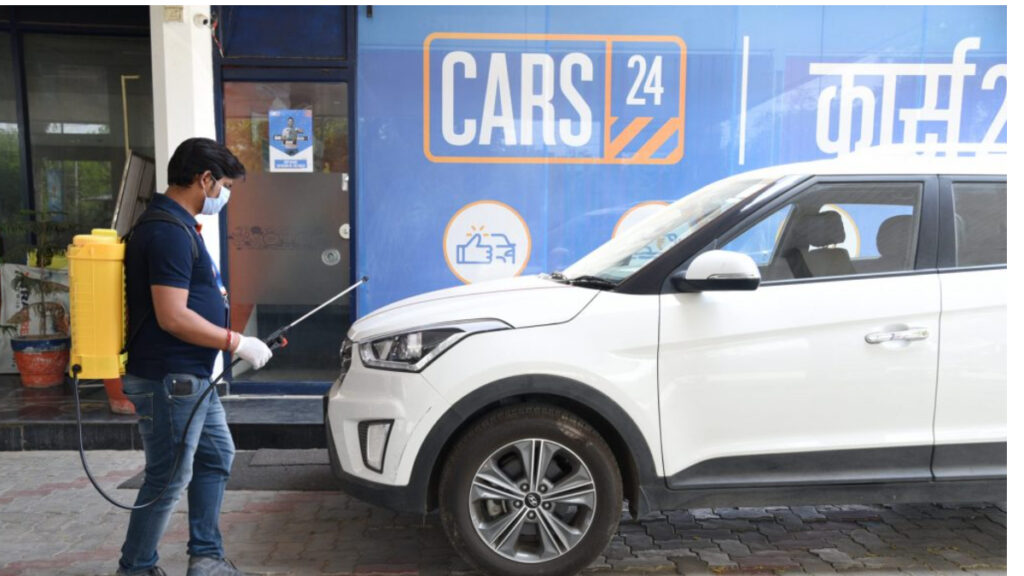 Multiple people familiar with the situation said Cars24, an online marketplace for used cars, is in final negotiations to close a $300-350 million funding round led by existing backer Yuri Milner’s DST Global, with participation from new investors such as Falcon Edge, Carlyle Group, and SoftBank Vision Fund.

Bloomberg reported that the whole funding may value Gurugram-based Cars24 at $2 billion, citing people familiar with the situation. The funding round may be completed within the next several weeks. The finance plans are also in line with Cars24’s aspirations for a big IPO in the following 18-24 months.

“The (fresh) round is oversubscribed and the final size could be between $300-350 million… There is a lot of interest from new investors,” said one person in the know. The official closing of the investment round is still a month or so away, this person added.

In the midst of the pandemic, India’s used car industry is thriving. People are seeking for ways to avoid taking public transportation as the risk of illness grows. Rather than purchasing new cars, many budget-conscious consumers opt for used cars.

Cars24 and other online platforms in the used automobile market have noticed a considerable increase in traffic since the coronavirus epidemic. The demand for used cars has increased on Cars24. It has been planning to add new services such as two-wheeler sales and after-sales support.

According to a new report by consulting firm RedSeer, India’s used-car market would witness considerable, technology-driven development in the coming years as people avoid public transportation in the wake of the Covid-19 outbreak. According to ET, the car services and repairs market is expected to increase at a compound annual growth rate of 12% to reach $25 billion by 2030, up from $8 billion last year.