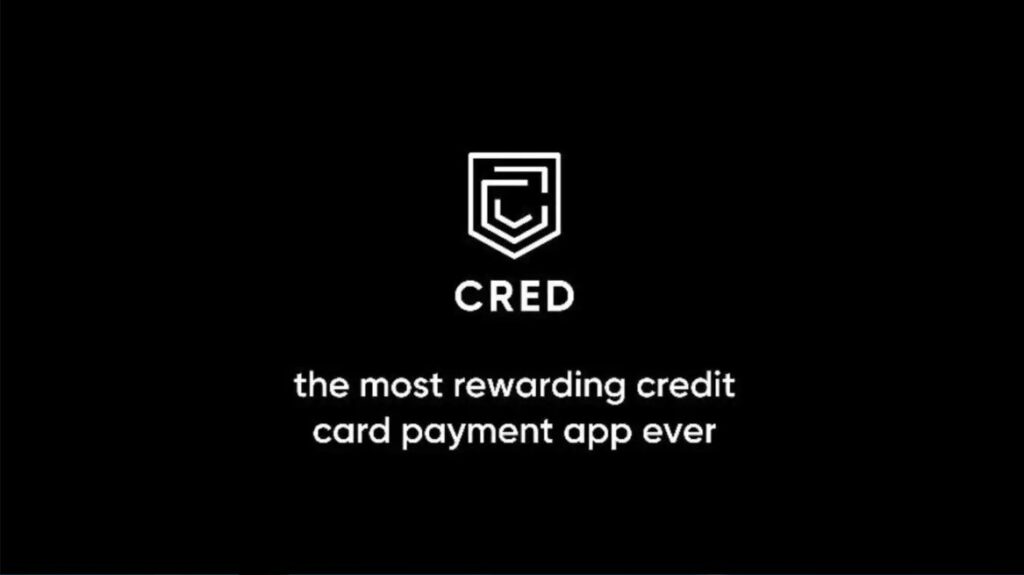 CRED Mint is the platform’s first community-driven product, allowing members to earn interest on their spare cash by lending it to other members with high trust. The product is being introduced in collaboration with Liquiloans, a P2P NBFC that is registered with the RBI.

CRED claimed in an official announcement that members who join in CRED Mint can earn inflation-beating interest rates of up to 9% per year.

The website began as a credit-card payback network, rewarding users with points when they paid their credit card bills on time. Its services were eventually expanded to include rent payments and personal loans.

Members of CRED have an average of 2 lakh in their savings accounts. CRED Mint, which offers up to 9% interest, is designed to reward India’s most creditworthy citizens for careful financial behaviour, according to the business.

Mint has an early access programme for CRED members.

CRED Mint investments will be lent out through CRED Cash, a lending product designed for CRED members with a high level of trust, in collaboration with licenced banks and NBFCs.

About the last year, members have used CRED Cash for emergency spending, disbursing over $2,415 crore.

The funds will be transferred immediately to an escrow account held by CRED’s NBFC partner, Liquiloans, and will be spread across 200+ borrowers on average, according to the statement.

They can withdraw in one click, in part or in full, at any moment with no penalty, and earn interest for the time they spent. It went on to say that the withdrawal process would be entirely online, and that the money would be repaid to the investor with interest within one working day.

Kunal Shah, Founder, CRED, said, “The power of CRED is our high-trust community. With CRED Mint, we are enabling members to leverage this trusted community to help one another in their journey of financial progress.”

CRED claims that its 7.5 million customers account for 35% of premium credit cardholders in India, and that it handles a quarter of credit card bill payments.

CRED, a two-and-a-half-year-old business, is one of India’s most talked-about and contested companies, frequently a source of internet amusement due to its sky-high valuation despite a lack of sales and profitability. CRED, on the other hand, is far from alone in this regard.

When it was valued at nearly to a billion dollars late last year, it collaborated with IDFC First Bank to provide short-term loans, its first attempt at producing money.