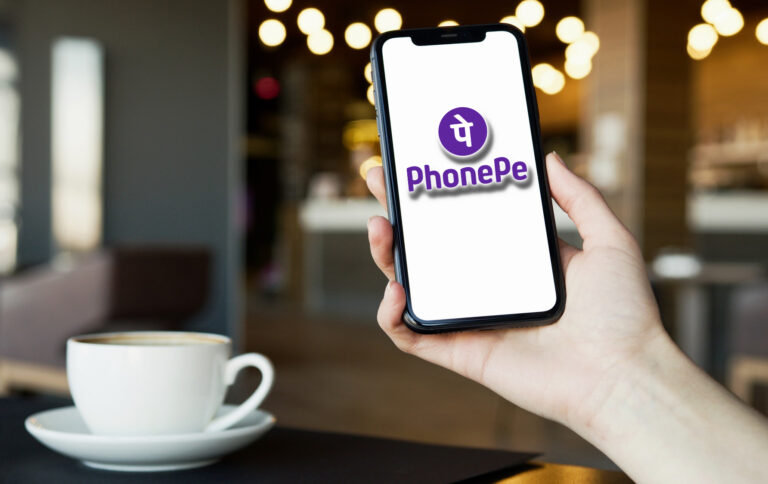 PhonePe closes $700m round after raising funds from Walmart, Tencent and Tiger Global

PhonePe, the digital payments, and financial services company, has secured $350 million from new as well as existing investors as a phase of a $700 million fundraising round launched in December.

According to the company’s most recent regulatory documents, Walmart backed the financing round with a $281.5 million infusion, while Tencent, a new investor from China, invested $50 million. Media outlet Entrackr revealed that Tiger Global Management, the New York-based investment firm, pumped $16.5 million in the round as a new investor.

With this fresh round of funding, the digital payments firm has raised $700 million in two tranches during the last eight months. The company has now secured $1.6 billion in overall funding and is currently estimated at a $5.7 billion valuation making it the second most valuable fintech company after Paytm.

Tencent’s investment in PhonePe comes as India strengthens investment restrictions for its neighboring countries, particularly China. The proposal was made after India and China had a border dispute in eastern Ladakh in June of last year.

PhonePe aims to use the funds, notably the amount secured from Tencent, to promote business activities in Singapore, including the acquisition of stakes in companies registered there, according to a media report. The firm is in advanced talks to buy a stake in Indus OS, a Singapore-based startup that operates in India.

In December of last year, PhonePe was mildly separated from the Indian e-commerce giant Flipkart, with the goal of expanding the digital payments platform’s access to funds to fuel its expansion. With an 87.30 percent ownership, Flipkart remains the company’s largest shareholder, followed by parent conglomerate Walmart who owns 10.30 percent whereas Tencent owns less than 2% of the company.

PhonePe, founded by veteran Flipkart employees Sameer Nigam, Rahul Chari, and Burzin Engineer, has retained a leading position in the UPI ecosystem by handling far most transactions in volume since December 2020. PhonePe handled 1492.09 million payments last month, beating Google Pay’s 1119.16 million transactions. It reportedly has a 45 percent market share in the UPI ecosystem, greatly outperforming Google Pay, which has a close to 34 percent share, according to the data published by the National Payments Corporation of India (NPCI).

PhonePe has been endorsing its super app platform Switch, as well as the listings of third-party mutual funds, insurance, virtual gold, as well as other financial services, in order to maximize revenue. It has received board clearance to initiate the Asset Management Business (AMC) vertical and is expected to obtain SEBI approval soon.