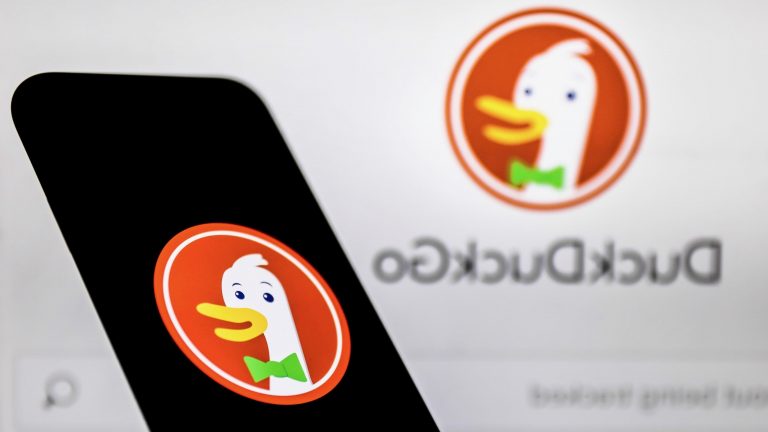 As tensions in Ukraine caused by the Russian war elevates, tech giants carry on taking a stance on the situation. The search engine ‘DuckDuckGo’ is the new platform that has stepped in to react to the Ukrainian hostilities. In the latest news, the search engine is visibly taking measures in the information war that is being fought online.

Gabriel Weinberg, DuckDuckGo’s Chief Executive Officer commented on the search engine’s focus on privacy. DuckDuckGo has ‘down-ranked’ those websites in its search results which are connected with “Russian disinformation.’ Weinberg explained the actions of the DuckDuckGo as to why the steps were taken in a tweet thread on his personal Twitter account.

Like so many others I am sickened by Russia’s invasion of Ukraine and the gigantic humanitarian crisis it continues to create. #StandWithUkraine️

At DuckDuckGo, we've been rolling out search updates that down-rank sites associated with Russian disinformation.

This step might not exactly seem too distinct from the ordinary for people who are not familiar with this search engine. Other social media platforms, such as Twitter, Facebook, and video streaming platforms like Youtube have also made similar changes. They have accordingly modified their policies as a step towards dealing with disinformation regarding the war in Ukraine. Moreover, other engines like Google, along with Microsoft’s Bing have also made necessary updates to fight against disinformation.

However, there has been an overwhelming wave of reactions to the tweets by Weinberg regarding the ‘down-ranking.’ These responses are mainly of disappointment from the users of DuckDuckGo’s platform. In fact, many are claiming to already having switched to another search engine as their default platform owing to this update.

The replies on this are quite amazing. Can you see how swiftly most of your user base has been put off by this announcement? Loyal long time supporters are talking about abandoning the service. Please reconsider your stance on this. It's a dangerous slippery slope for all of us.

“This is not the way bro,” replied @primalpoly. “We no longer trust anyone to decide for us what is ‘misinformation.’ Let us make our own calls about that.”

DuckDuckGo, as pointed out by the New York Times, currently makes up about 3% of the search engine market share of the US. It has come forward as an upcoming replacement to Big Tech platforms like Google. Its popularity is greatly owed to users preferring a platform that emphasises on privacy. According to DuckDuckGo, they currently have a user base of 30 million people in the US from all across the political agenda. Though it is not built around any particular agenda, it has mingled with platforms as it is an alternative to them.

However, content policies aren’t always affected by policies pertaining to data collection and privacy. In fact, DuckDuckGo itself had engaged in marketing the function of its search engine results not having a “filter bubble” on content. Such a bubble is present in search results that are personalised. People often find the engine’s “unbiased results” advertisement rather confusing. The search engine already prohibits content farms on their platform owing to the content of inferior quality often found on these websites.

Along with its down-ranking of the concerned websites, Weinberg made the announcement that DuckDuckGo would introduce a feature that exists in platforms like Facebook. It would display “new modules and informations boxes” indicating users towards “quality information” on certain topics. Google refers to these as “knowledge panels” on their own search engine.