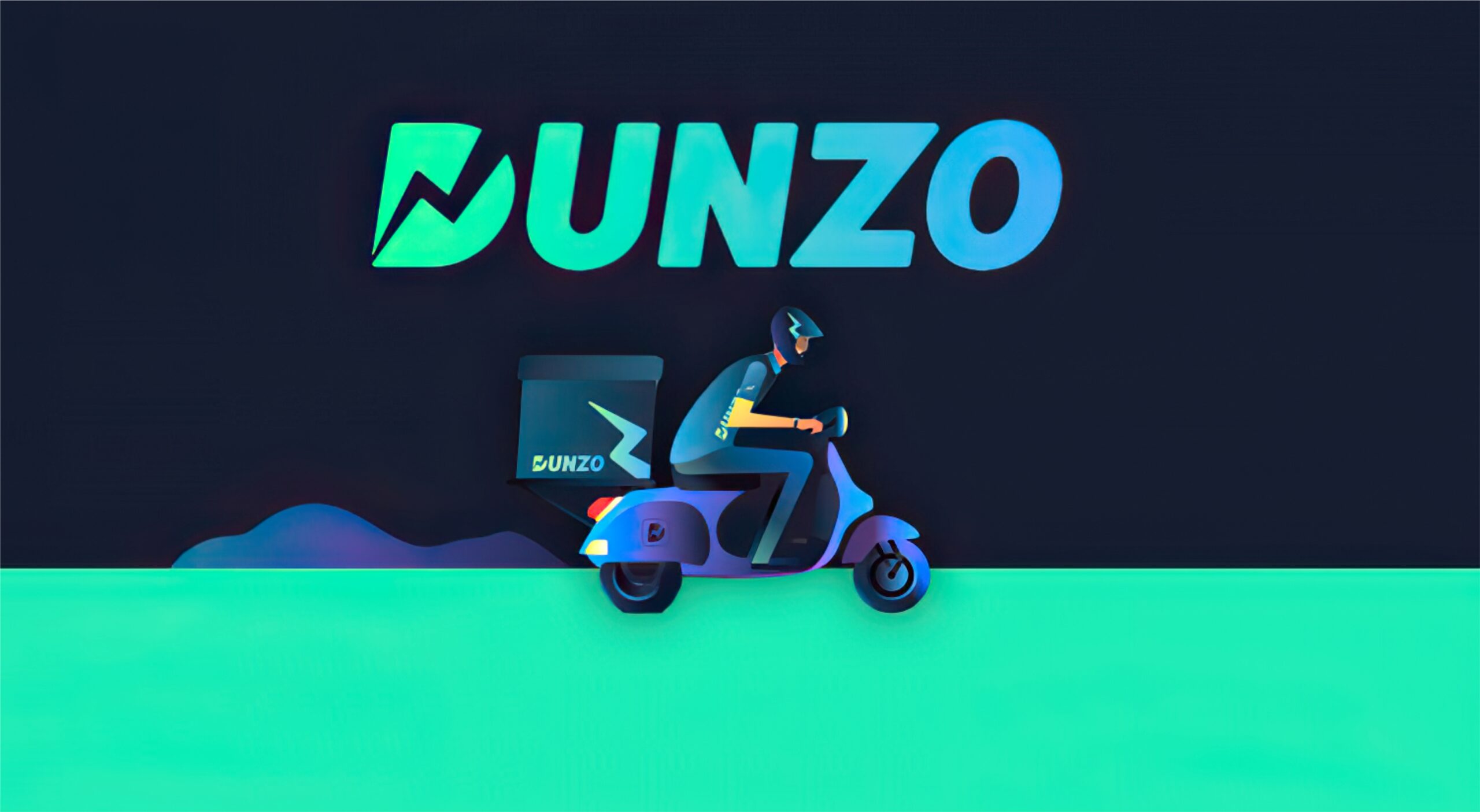 Bengaluru-based hyperlocal startup’s valuation post this funding round has crossed $800 million, according to media reports. In March 2021, Dunzo was valued at $300 million. In addition to the investment, Dunzo and Reliance Retail will build certain business partnerships. Dunzo will facilitate hyperlocal logistics for RRVL’s retail outlets, expanding Reliance Retail’s omnichannel operations. It will also assist JioMart’s merchant network with its last-mile delivery offering.

This round, according to Reliance, is a boost of confidence from existing as well as new investors in Dunzo’s potential to create an incredible user experience. The funds will be allocated to assist Dunzo to achieve its goal of becoming India’s largest rapid commerce company, enabling instant delivery of essentials from its network of micro warehouses and strengthening its B2B (business-to-business) vertical to provide logistics for local merchants across Indian cities.

Isha Ambani, Director at RRVL commented on the investment saying, “We are seeing a shift in consumption patterns to online and have been highly impressed with how Dunzo has disrupted the space. Dunzo is the pioneer of Quick Commerce in India and we want to support them in furthering their ambitions of becoming a prominent local commerce enabler in the country.”

During the covid pandemic peak, when people were told to stay indoors and only essential products could be delivered, demand for services like Dunzo and Swiggy’s Genie surged. This growing demand has also encouraged players to step up their efforts to ensure that users receive their orders in 15 minutes or less. Dunzo also plans to leverage the fresh capital to expand to 15 cities from its current 7-city operation.

Dunzo, founded in 2015 by Dalvir Suri, Ankur Aggarwal, Kabeer Biswas, and Mukund Jha, serves customers with nearby stores & vendors and simplifies deliveries of products such as groceries, food, medicines, among other everyday items. It last secured $40 million in a Series E round of funding from Google and Lightstone. According to a Redseer report, the potential market for quick commerce is expected to reach $75 billion by 2025, portraying Dunzo with a multi-billion dollar opportunity.

In August of last year, Dunzo said that it has increased revenue by almost 1.6x in FY21 despite providing essential services during an ongoing pandemic. During FY20, Dunzo’s revenue from operations increased 35 times to Rs 27.5 crore. Dunzo had also minimized its cash burn by 43 percent and leveraged its distinctive first-mover advantage to establish its leadership as a Q-commerce platform in the Indian market.