The Dutch market regulator has fined Samsung Electronics Benelux BV €39 million on grounds of online price fixing. The fine has been levied by the Netherlands Authority for Consumers and Markets, along with allegations that the tech giant exercised its influence on online retail prices, to fix the prices for television sets at as many as seven sets of retailers.

The authority has accused the company of monitoring the online prices of retailers who use automated programs, while also urging retailers to raise their prices if it noticed a trend that showed market prices falling below its desired levels.

Interestingly, retailers did follow Samsung’s directions, while also suggesting to the industry biggie that it confront their competitors as well, and ask them to raise their prices too. Samsung apparently indulged in these practices between 2013 and 2018, damaging the competitive atmosphere in the industry during that phase.

The decision by the regulator comes even as it acknowledges the fact that retailers were aware of the fact that they couldn’t be pricing themselves out of the market, something that hints towards the company having exercised undue influence on the competition between different outlets, in a bid to protect its own margins in the market, all at the cost of consumers.

The authority’s chairperson Martijn Snoep has said that since Samsung knew that it didn’t hold the right to compel outlets to change their prices according to its wishes, its associates instead chose to make use of the word “recommendation,” even though said recommendations weren’t really personal or non-binding.

This was problematic because apparently, companies are allowed to monitor online retail prices, and offer non-binding recommendations, they should not actively influence prices by means such as informing retailers about the planned prices of their competitors. The ACM says that these efforts “distorted competition and raised prices for consumers.”

Samsung apparently informed retailers continuously about its wishes, asking them to raise the price at which they sell Samsung TVs, without pricing themselves out of the market. 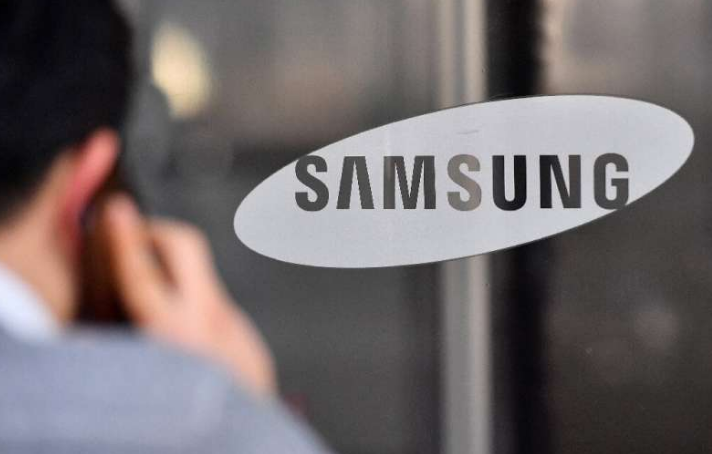 The tech giant has issued a response to the fine, expressing its disappointment with the ACM’s decision to penalize it, while also claiming that its Benelux-based subsidiary complied with all the rules pertaining to competition in the country. A spokesperson for the firm has declined to provide a comment on the matter.