E-Portal For Income Tax filings To Be Launched 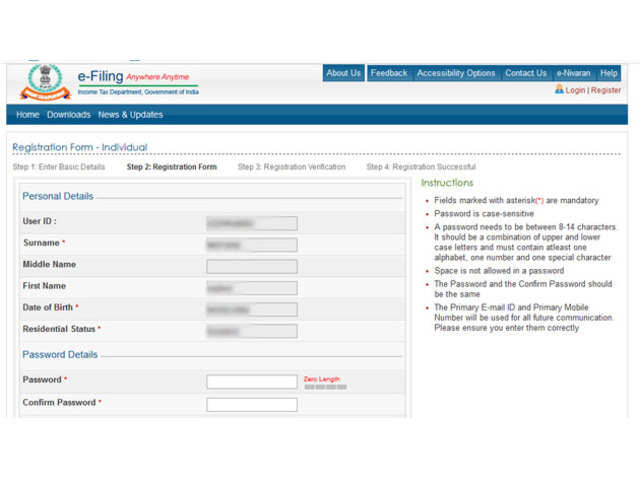 The Income Tax Department of India just recently announced that they will be launching their new e-filing portal for income tax returns, on June 7, 2021.

The official announcement for the same was made on June 5th, through the official website of the Press Information Bureau of India.

The new portal is taxpayer friendly so that the payer can also file his/her own taxes without any third party involvement, if they are knowledgeable enough. “The new e-filing portal is aimed at providing taxpayer convenience and a modern, seamless experience to taxpayers,” said the official press release that was published on the PIB page.

“-New, taxpayer friendly e-filing portal of IT Department to be launched on 7th June, 2021

The all new tax payment system is going to be launched in June 18, 2021, right after the advance tax instalment date, so that any inconvenience to any taxpayer can be avoided. Subsequently, the mobile app too, is going to be launched with the launching of the online portal, so that the tax payers get to become familiar with the various features on the app and on the site.

Along with the launch date, some of its features were also given out in the press statement. The following are the key highlights of the e-portal: