A video posted by @DriveTeslaCa shows how a production robot is operating. Also, there are multiple gigantic robot arms seen in action. Production robots are to help boost the Tesla car production process. And to improve the production line quality. 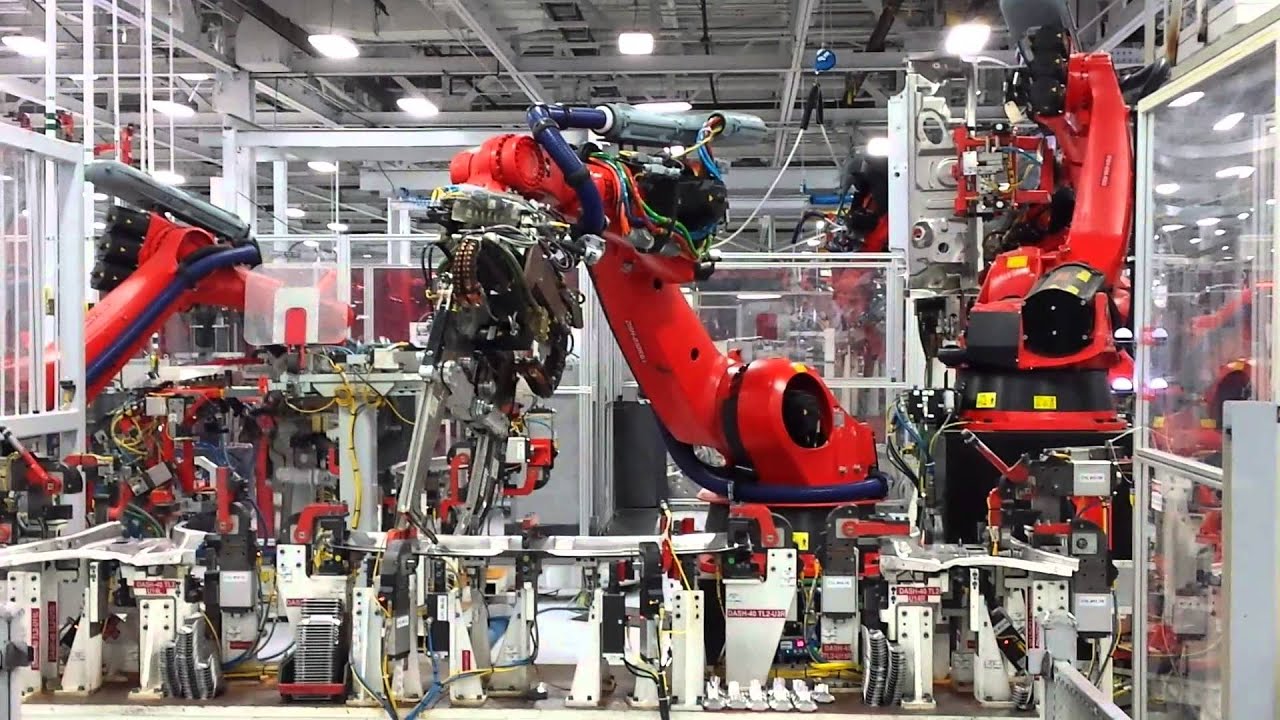 Furthermore, the manufacturing of the Texas factory has been incredibly fast. Additionally, the Fermont factory applied for permits last year in May to have Production Robots.

GREAT NEWS!!
Video found by @DriveTeslaca was taken inside of Tesla Giga Texas & shows that testing has likely begun for the model Y production line robots! (I’ve edited it to slow it down, showing there are multiple robots in this area) @elonmusk @JohnnaCrider1 @ResidentSponge pic.twitter.com/6qE1K6sbyr

Only last month the Gigapress in Texas was seen making Tesla car parts. The equipment for Tesla came from MINO Automation last year. They specialize in the body in white production systems.

In the past Elon Musk admitted that they might have overlooked the importance of human hands. While their rival, Lucid Motors heavily depends on hand touch for their quality checks. Tesla has more automation than any other EV maker.

Also once the company is known to have blamed the production robot Kuka for their delays. As they were unable to deliver the planned Model 3 cars. Other car-making companies have both automation and human assistance. Having major operations with automation was what Tesla was aiming for. However, they slightly are changing things with time.

Comau Robotics implied robotics integration. As said by Rockwell Automation, “Industrial companies are looking for efficient ways to integrate robotics into their operations for process optimization and agility.”

Their engineers were able to make one system, where the arm robots are controlled by Logix-based controllers. Two different software tools will be combined and used, to reduce the time taken to manufacture. Such kind of coordination is what makes this technology different from earlier production robots.

Additionally, the people in charge of the robots will have minimal things to learn and operate the machine. They say that only one remote is enough for such operations.

Though the details about the Tesla Giga Texas automation are not out. It is expected that it will be similar. Because Tesla aims to manufacture more cars, as they expand globally.