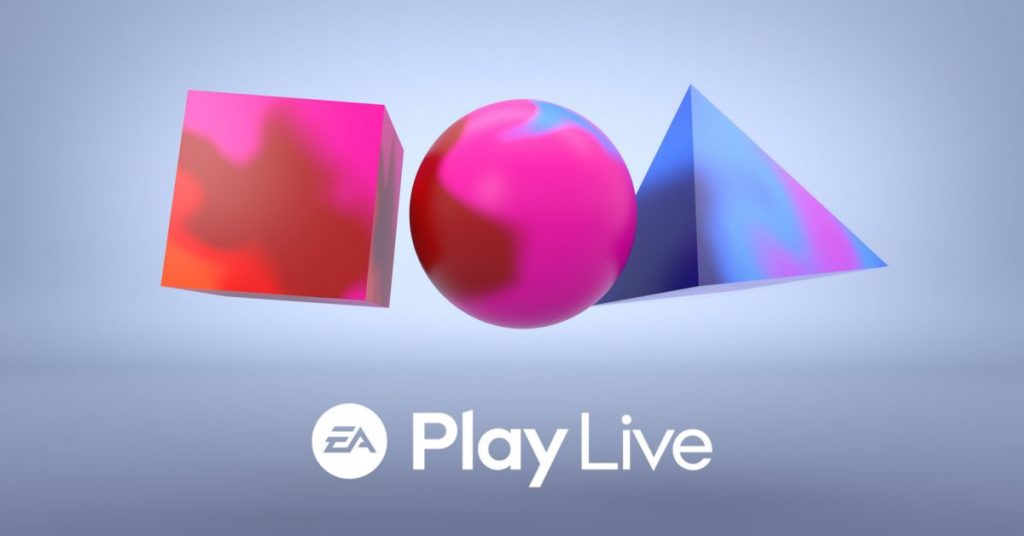 We’ve already seen a teaser EA is working on Madden 22 for EA Play Live, released two months before the full release, and we’ve seen the cover unveiled. We can expect to see gameplay trailers for Madden 22 on EA Play as well as developer interviews that will give us an insight into the game. Every EA Sports game has a release date this year, so those who have played can expect new games to be unveiled.

The renowned publisher does not share much information about new series titles but shows concept graphics to satisfy players who have been eagerly awaiting new games in the traditional role-playing franchise.

Players can expect to see and hear details about new games throughout the year and new games that have been announced or teased. Announcements about EA Sports “flagship FIFA and Madden series are expected, as are new looks for previously announced games such as Dragon Age 4 and Skate 4. 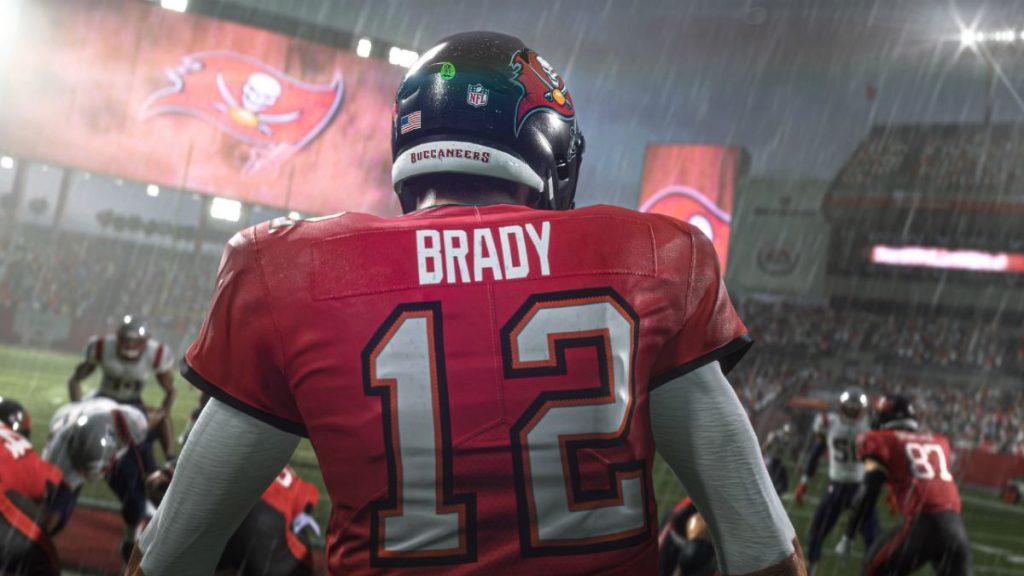 The game is likely to be released on PS5 and Xbox Series X so that players can expect more information about it during EA Play Live 2021. The release date for the NHL 22 has not yet been set, but we expect it to be released in September, and it will keep track of the other releases in the series. We expect NHL 22 to be optimized for next-gen consoles, and we’ve already seen a next-gen trailer for EA Play.

Ahead of the imminent cancellation of digital E3 in 2020 due to the pandemic, the flagship summer event EA Play Live has been revamped to make it it’s own. Prior to the launch of EA Play, there was a pitch from Microsoft for its Xbox One and Sony for its PlayStation 4, but Sony refused to participate because it did not believe it would provide added value to its customers. EA Play is EA’s access to the Origin console, a PC subscription video game service from Electronic Arts for Microsoft’s Xbox One (Xbox Series X and S). 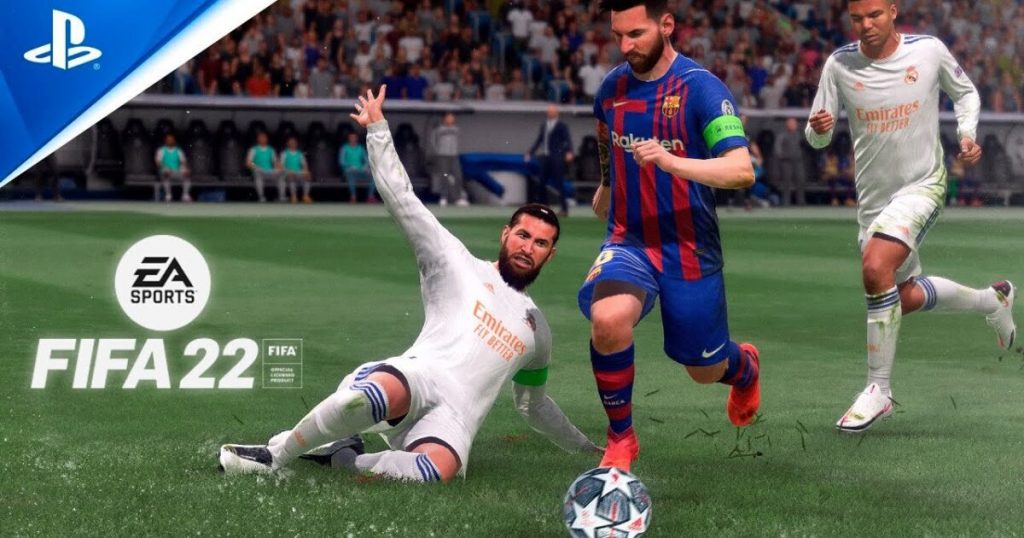 EA announced that Play Live will return to its summer showcase event in July, more than a month ahead of the coming All-Digital E3. The news was shared on the EAs Twitter account, where details of the showcase line-up were revealed. EA announced Play Live 2021 will return later this year and will air on July 22.

EA is one of several companies participating in the summer season of gaming events that will anchor the E3 in June. EA has announced that Electronic Arts Summer Game Show and Play Live will return on July 22, and we can expect some heavyweights.

The annual game show EA Play Live will return in 2021, but will not be linked to E3. Electronic Arts have been hosting its own annual gaming event called EA Play (not to be confused with the subscription service) as a separate E3 fest for several years now. It takes place during the E3 week, so don’t miss the high level of hype that is generated.

EA has not confirmed a date for Skate 4 release and there is no announcement of specific dates fans can look forward to. We haven’t seen a gameplay trailer for EA Play yet, although we got a taste last year. 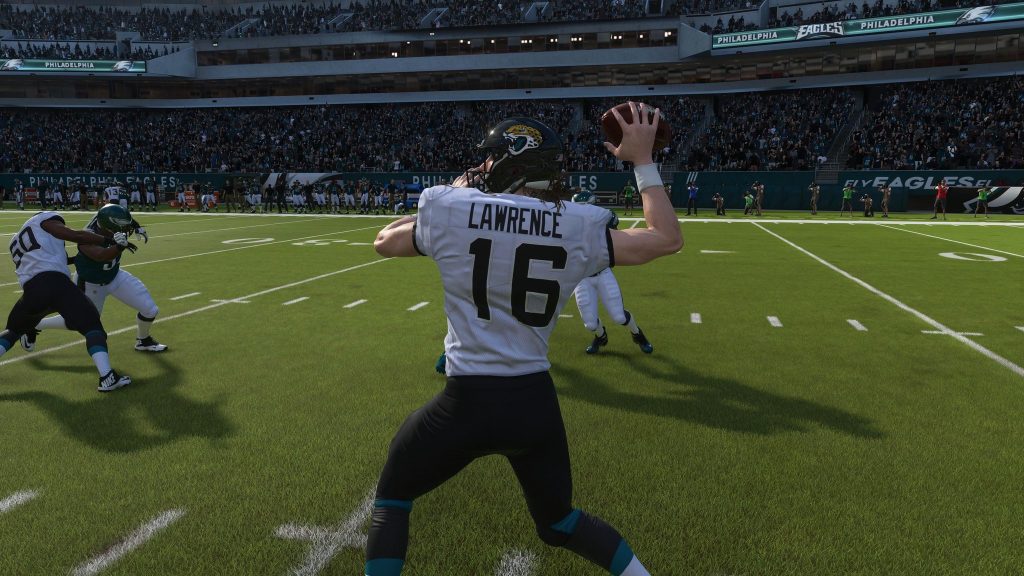 According to the AAA publisher’s official website, more details will come in the near future. This includes information on which platforms fans can follow the event. In addition, there will be an EA Play live broadcast on July 22, with the publisher sharing details of its upcoming games.

Electronic Arts are one of the largest publishers in the gaming industry and also the largest gaming company in America and Europe. EA Play is recovering after its comeback, and the company is known for its live events and its return to the stage.
EA Play Live 2021 is due to take place on July 22, a month earlier than this year’s Play Live showcase, instead of June for the traditional E3 showcase. Electronic Arts have confirmed the dates for this year’s E3 Showcase. EA Play Live and the E3 Summer Game Fest 2021 are due to return on June 10.

This year, EA Play Live 2020 was a part of the E3 online event, where fans got to see new EA games live, stream community content, and more. For other video game events at the same time, EA worked with Summer Game Fest, an event anchored by Geoff Keighley, the man behind Game Awards.