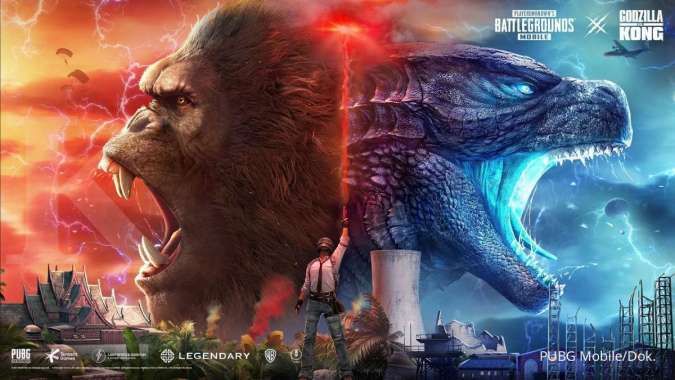 KRAFTON, the creator of PUBG Mobile, has shared a 20-second teaser trailer featuring a Godzilla and Kong-inspired theme. Players around the world, apart from India, will have the abilities of two titanic monsters to fight in the latest version of PUBG Mobile.

The teaser video, titled ‘The Last Stand’, shows a fight between the three main titans of the franchise, including Kong, Godzilla, and Mechagodzilla. Check out the new gameplay from PUBG Mobile Titans: Strike Livik for tips on who will win. The 20-second teaser trailer shows Godzilla and King Kong, with King Kong up against Mechagodzilla, who appears to be fighting alongside her.

Players around the world, apart from India (more on this in the end), will be able to experience two titanic monsters in combat with the latest PUBG Mobile 1.4 update. Speaking of the global update of PUBG: it brings new arena maps, vehicles, new modes, and combat improvements. It delights many PUBG  players with new and exciting gameplay and many fantastic experiences. 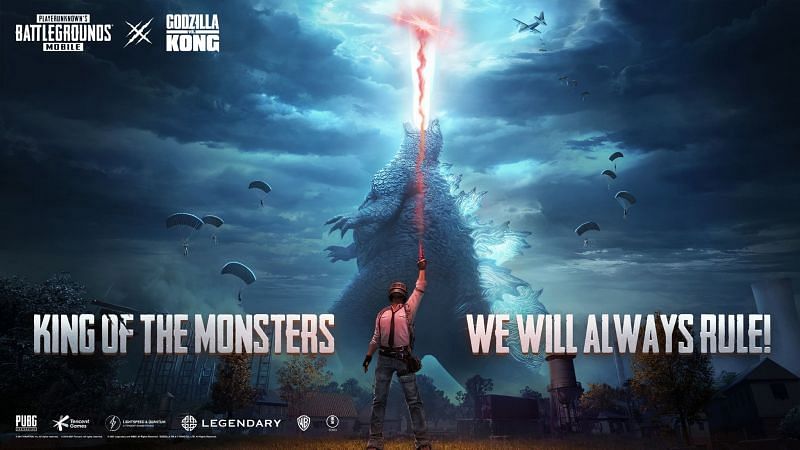 Krafton did not clarify which players will be involved in the Kaiju fight. The last Titan will come into play after the Titan Strike event. Most PUBG players will have experience of the game mode and will play as Kong, Godzilla, Erangel, or Sanhok.

PUBG was banned under Section 69A of the Information and Technology Act (IT) in September last year in India along with hundreds of other Chinese applications such as TikTok, Camscanner, and others. A few months ago, PUBG Corporation announced to bring back PUBG  to the Indian users with a new version called BATTLEGROUNDS Mobile India. The company teased that the new version would be released with the aim of providing users with security and privacy. 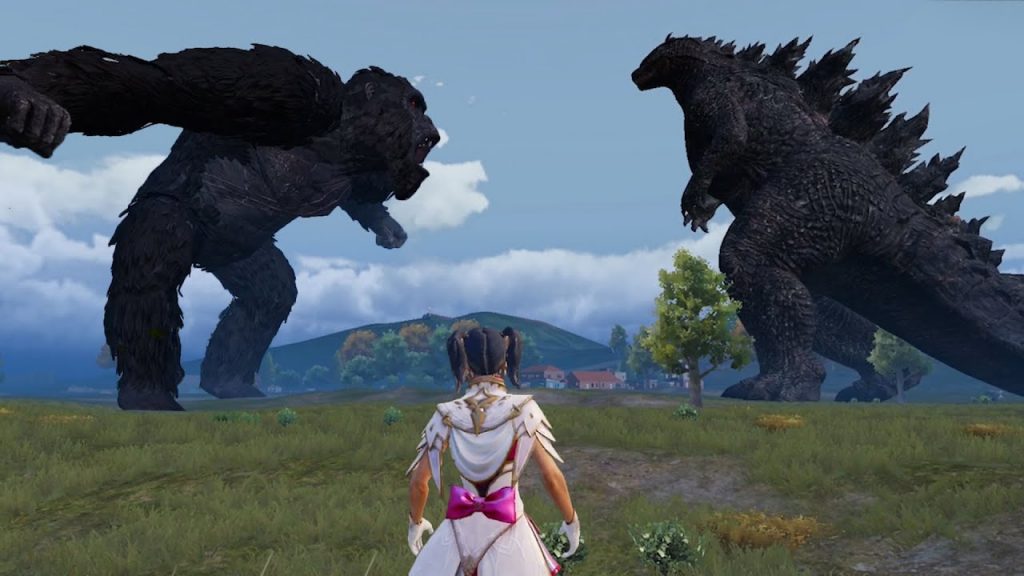 The company’s last update was when it announced the return of PUBG in India. To give you a brief summary, Krafton Inc. severed ties with Tencent Games for the Indian distribution of the game, and the game was not reissued at the time. Since then, they have worked hard to get the game back on track.