Security has been becoming a prime concern for users, companies, and even companies offering security services. A similar thing has happened when ELCOM Innovations got hacked which led to the loss of confidential information. The Noida-based company used to provide security services to the defense forces of the country.

More about the data hack

The company claimed the hack cost them an estimated Rs 50 crores. After the company’s data was compromised it filed an FIR in the Sector 39 police station. And an investigation on the same has also been launched. A senior executive of the company said that the hacking of his and the mails of other members of the company led to huge financial losses and also hurt their reputation a lot. 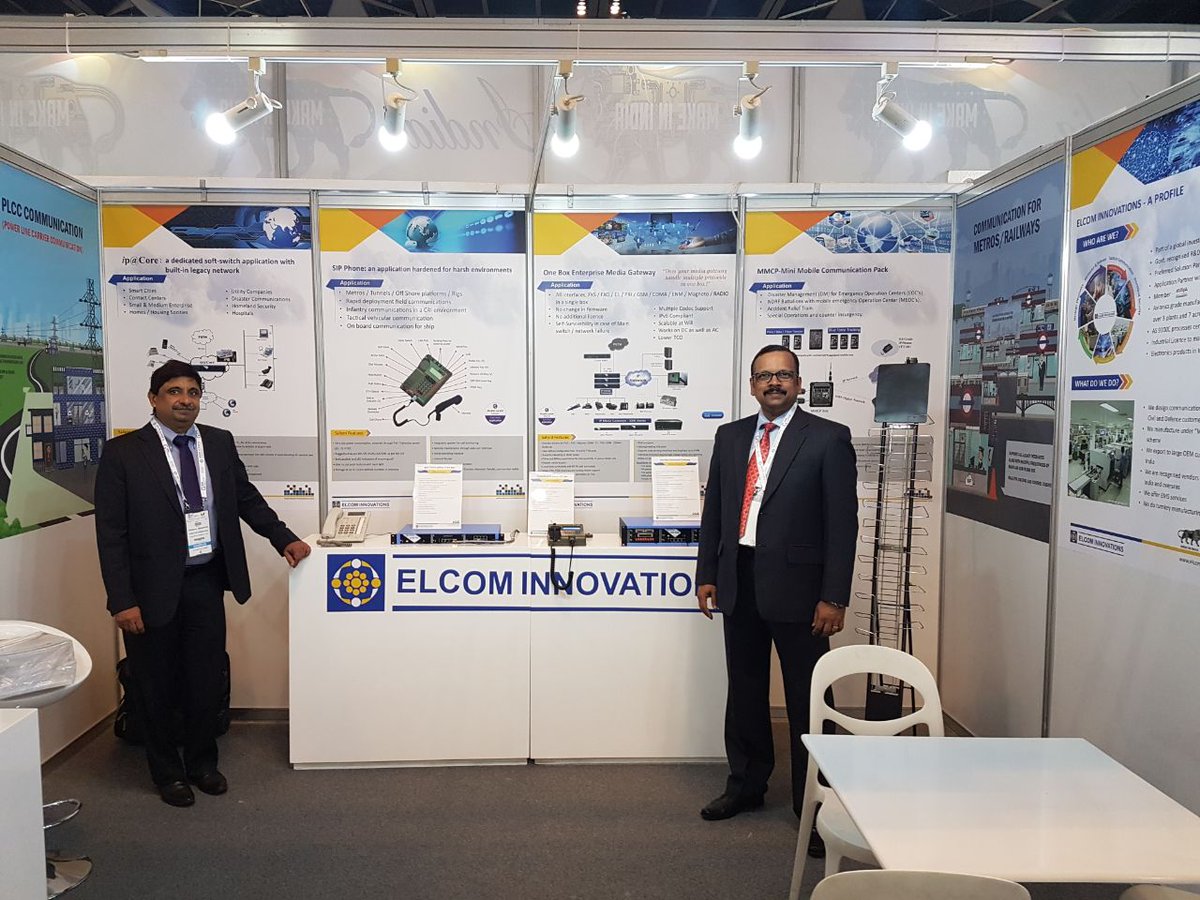 A big problem with this hack was the importance of the leaked data. As the company works with military forces and various intelligence agencies of the country, it had access to a lot of classified data. And now since this data is in the wrong hands it can do catastrophic damage to the country’s security.

Update about the case

As of now, the FIR has been filed in a police station under section 420 and Section 66 of the IT Act. There are also reports that the police suspects that the hack was done by someone inside the company. Well, if that’s the case then it is very important for the police to identify the culprit even faster.

It is very disturbing to see that privacy and security become more of a myth nowadays. What are your thoughts on the fact that ELCOM Innovations got hacked? Let us know in the comments below. Also, if you found our content useful do like it and share it with your friends.