Bethesda Softworks have announced Elder Scrolls 5: Skyrim Anniversary Edition To celebrate the game’s 10th anniversary. The Anniversary Edition will include the Skyrim Special Edition along with 74 creations, 48 of which will be released in 26 versions. The creations feature over 500 individual elements such as quests, items, armor, houses, and more. The Skyrim Anniversary Edition will also include the newly released Creation Club creations. Skyrim Fishing and Creation Club content will be given away to Skyrim Special Edition owners as one of three free items included with the update. 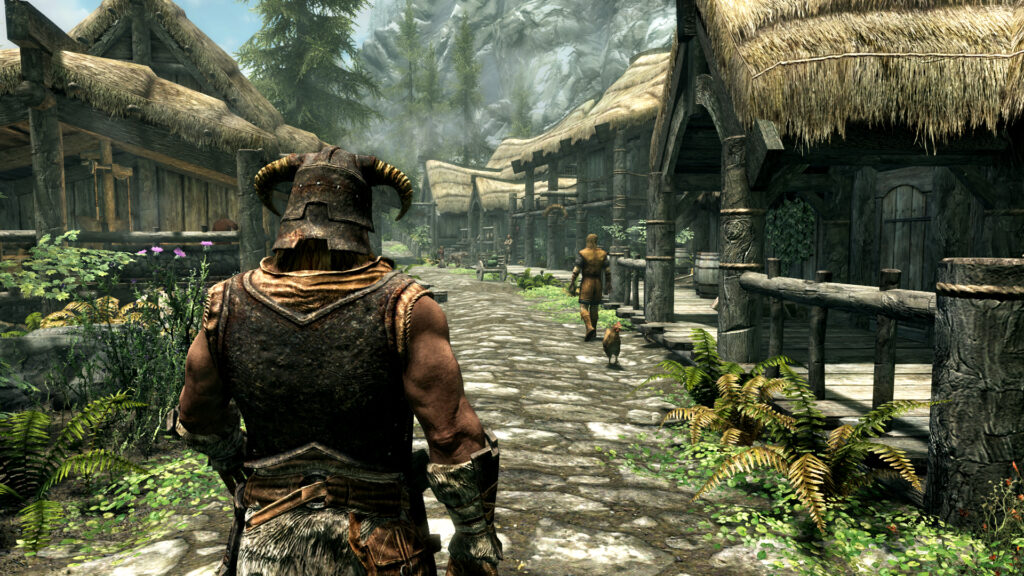 You will have to discover a whole new plot, new armor, weapons, artifacts, enemies, and much more. The game has also been optimized to include fishing and 500 Creation Club elements. Anniversary Edition gives you a closer look at all the new content coming to the game. Khajiit caravans will provide you with new ingredients to make new potions, arrows, poisons, and rare stones made by aliens.

Many of Skyrim’s fishing spots are located in regions with stunning and tranquil places to relax on the shore, but you can also tackle quest lines in Skyrim with our new fishing mode and your new creations. Speaking of your own food, with our fishing mode you can fish 20 unique water species in Skyrim waters to cook, display trophies and even keep pets in your own aquarium. Those who own Skyrim Special Edition are entitled to a free upgrade with four exclusive creations next generation.

In case that’s not enough, Bethesda says it will also add new creations, including new modes and new quests. For people who want to play Skyrim on next-gen consoles, there is a free “next-gen upgrade” for all players. Special Edition owners of PlayStation 5, Xbox Series X / S, and Xbox Game Pass subscribers will receive a free upgrade to an upgraded version for their respective PlayStation 5 and Xbox Series S / X systems on 11 November,” reads a Bethesda blog post.

The Anniversary Edition includes all three major expansions of Skyrim, Dawnguard, Dragonborn, and Hearthfire, and includes a content creation club. Perhaps most surprisingly, Skyrim is also getting a PlayStation 5 upgrade. Details of the free next-gen upgrade have yet to be released, but it will improve graphics and run in 4K.

It should be noted that buying the Anniversary Edition is not a prerequisite for the upgrade to the console version, as next-gen console update updates for all players will be free. Special Edition owners will have to pay for upgrading to Enhanced Edition and 500 Creation Club content, but Bethesda has not said how much the upgrade will cost. And let me remind you guys this is not the only way Bethesda will be celebrating Skyrim’s 10th anniversary, as they have planned a concert at the Alexandra Palace Theatre, where the London Symphony Orchestra along with London Voices Choir will be playing the official soundtrack of the Game. 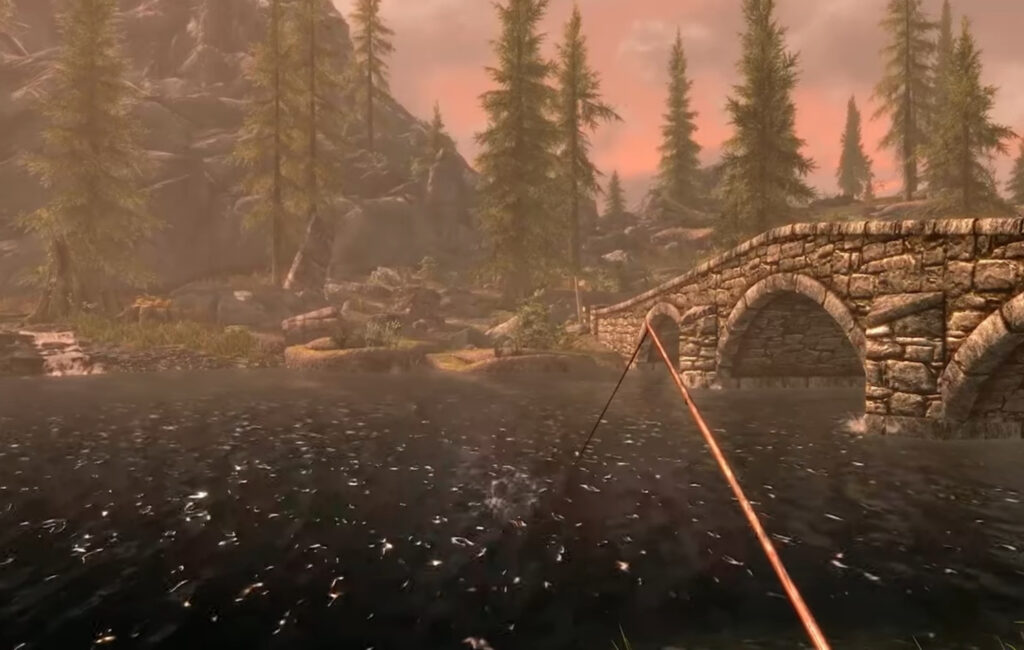 Skyrim’s upcoming re-release on consoles and PCs coincides with the 10th anniversary of the game. “Bethesda is celebrating the 10th anniversary of Skyrim’s with a focus on those who choose Skyrim as their second home as fans”. The new iteration of the RPGs includes more than 500 elements from Bethesda’s Creation Club, which players may not have expected, as the game is packed with over 500 different mods.

The games were released three DLC add-ons, Dawnguard, Hearthfire, and Dragonborn in 2012 and 2013 respectively. The new version will include a 2016 remastered Edition, along with over 500 elements from curated fan content. The own special edition includes the complete base game, all expansions for all major platforms, three free Creation Club content and it is an edition of the game that can be updated not once, but twice. We can’t wait for fans to join this incredible celebration of Skyrim’s 10th anniversary.