Purplle.com, an e-commerce platform for beauty and personal care products, has secured $75 million in funding from private equity firm Kedaara Capital, valuing the company at around $600 million. 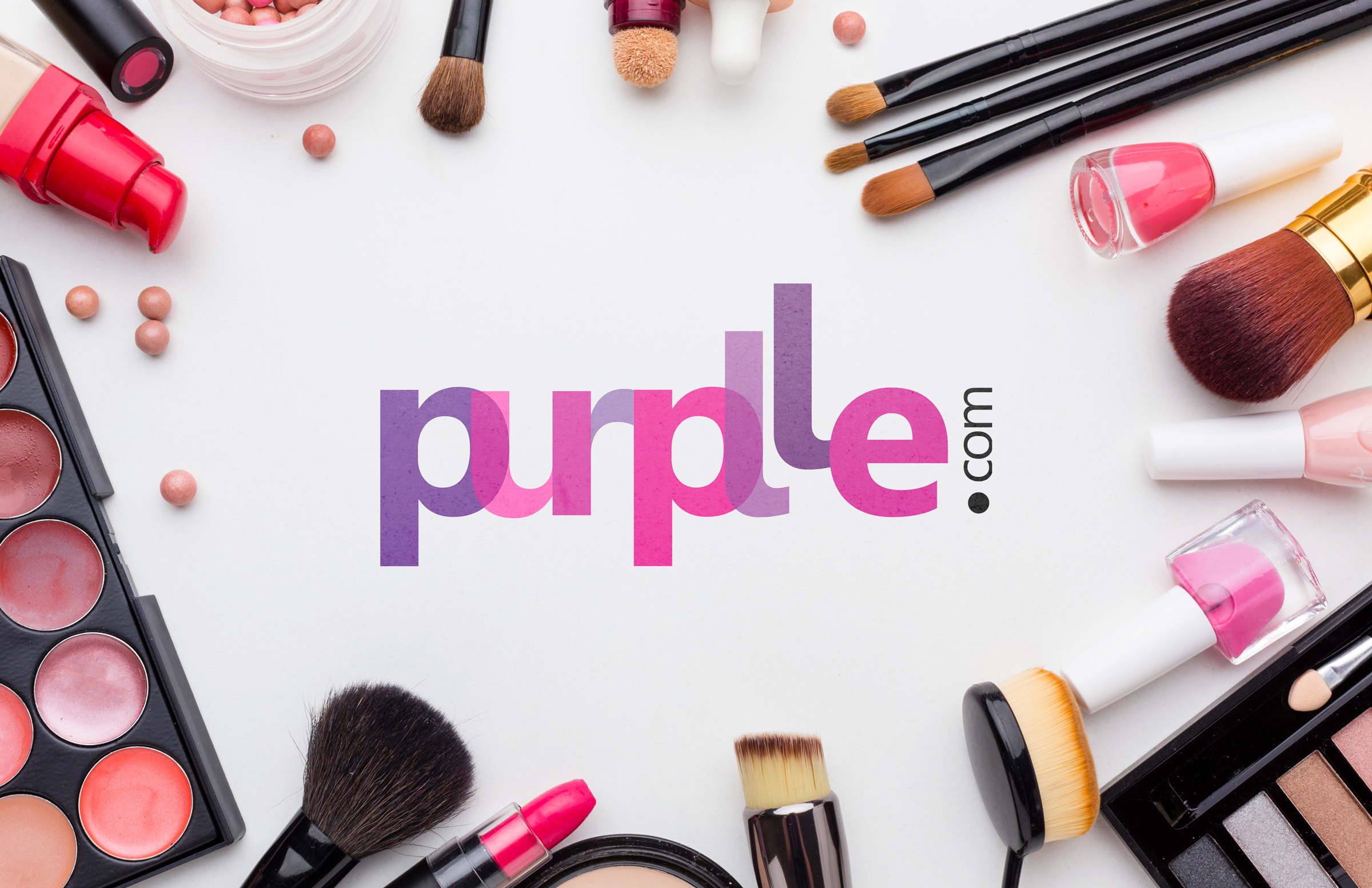 The fresh infusion of funds, according to Manish Taneja, Co-founder, and CEO, Purplle, will be allocated to strengthen the company as well as make investments in other beauty tech companies. The proceeds will be used to improve the company’s technological capabilities and to attract new talents.

Purplle further plans to launch new products and brands, as well as to invest in fresh acquisitions of firms who are building distinctive beauty products. Taneja also added the company’s focus to “experiment” with offline stores in the next quarters, seeing this as a huge opportunity.

“Kedaara also has exceptionally high retail expertise. They are big investors in retail in India in ventures like Vishal Mega Mart, Lenskart, and others. We hope to learn the tricks of the trade from the offline world and see how we can implement those at Purplle,” he said.

Sunish Sharma, co-chief executive officer and managing partner at Kedaara, and Anant Gupta, managing director at Kedaara said in a joint statement, that the company has shown market growth and has established a platform based on the idea of democratizing beauty and personal care across India.

Adding further they said, “We believe Purplle offers a unique value proposition and a superior customer experience and will continue to have strong tailwinds for a long time. We are very excited with our new investment in the consumer-tech space and look forward to working closely with the Purplle team in helping them realize their vision.”

Purplle, founded in 2011 by Manish Taneja and Rahul Dash, is an e-commerce platform that markets beauty products, appliances, and cosmetics. The Mumbai-based startup also has a private label named StayQuirky, which contributes to a good percentage of its sales, according to the company. Purplle with a team of 1,300 employees claims to have a monthly active user base of 7 million users. On its website and app, the cosmetics e-tailer offers almost 50,000 products from more than 1000 brands.

The startup raised $30 million in a Series C funding round anchored by Goldman Sachs in 2019. It closed its Series B round after raising $6 million in 2016. Purplle, which was on the verge of profitability in FY19, witnessed its operational revenue crumble by about 14 percent to Rs 86.8 crore in FY20. Its losses increased by 5123.3 percent to Rs 24.92 crore in FY20, up from Rs 4.07 crore in FY19. The company’s gross merchandise value (GMV), however, has increased by 6x in the last three years, indicating that it is on a strong growth trajectory.